2016 Is finally here, which means brand new and exciting gadgets to make life easier. How? Through smart living, which means more sophistication and more technology to make living at home simpler, easier and smarter without having to go bankrupt while doing it. 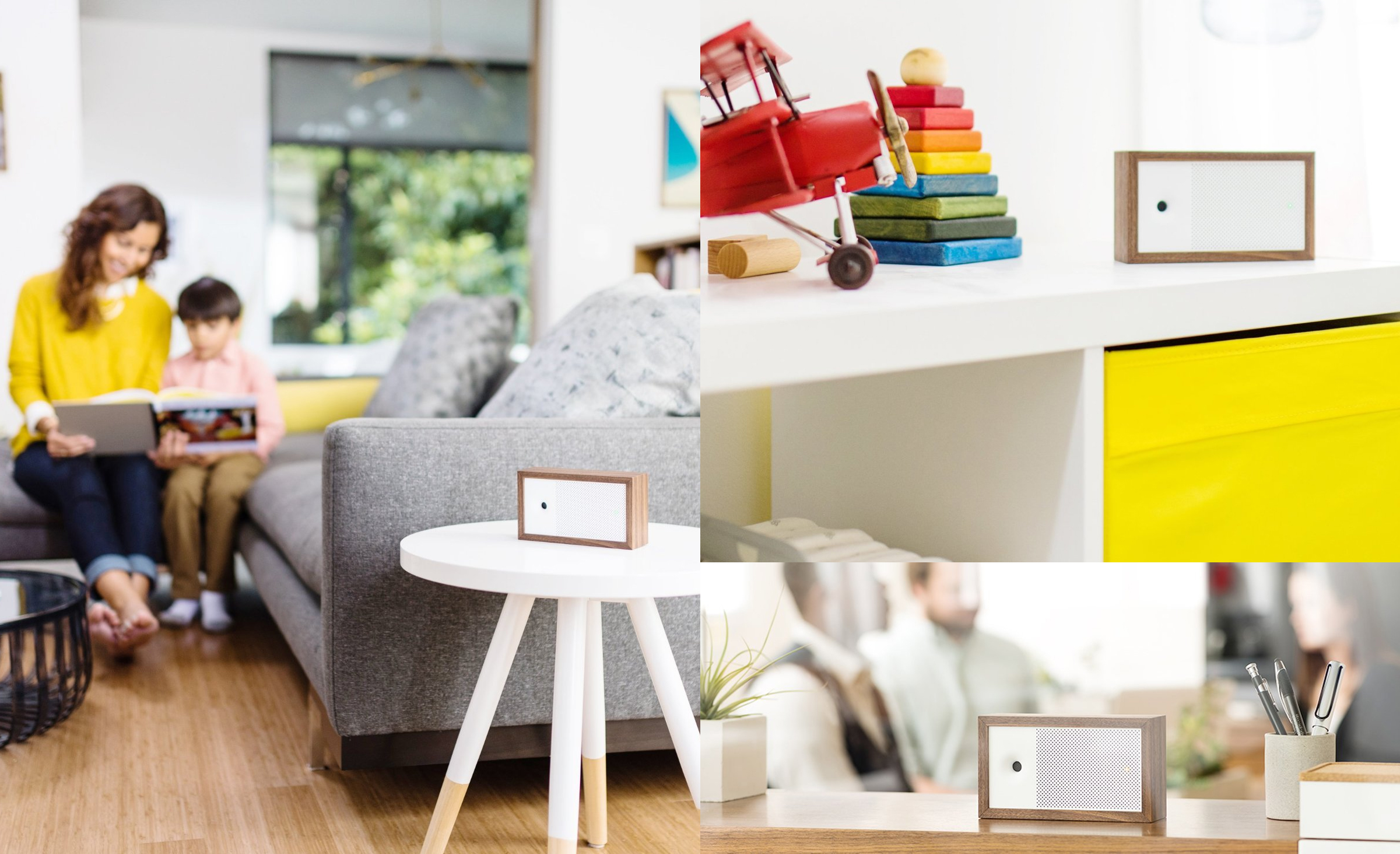 The Awair air quality monitor is for people who live in cities (mostly) that don’t have the highest standard of, shall we call it air quality. It measures temperature and humidity, but also CO2 concentration, VOCs and Fine Dust. It alerts you when there’s an issue with your indoor air quality and ives personalized recommendations to help you build healthy habits based on your lifestyle routines. It’s easily compatible with an iPhone or Android phone, and is Available for $199 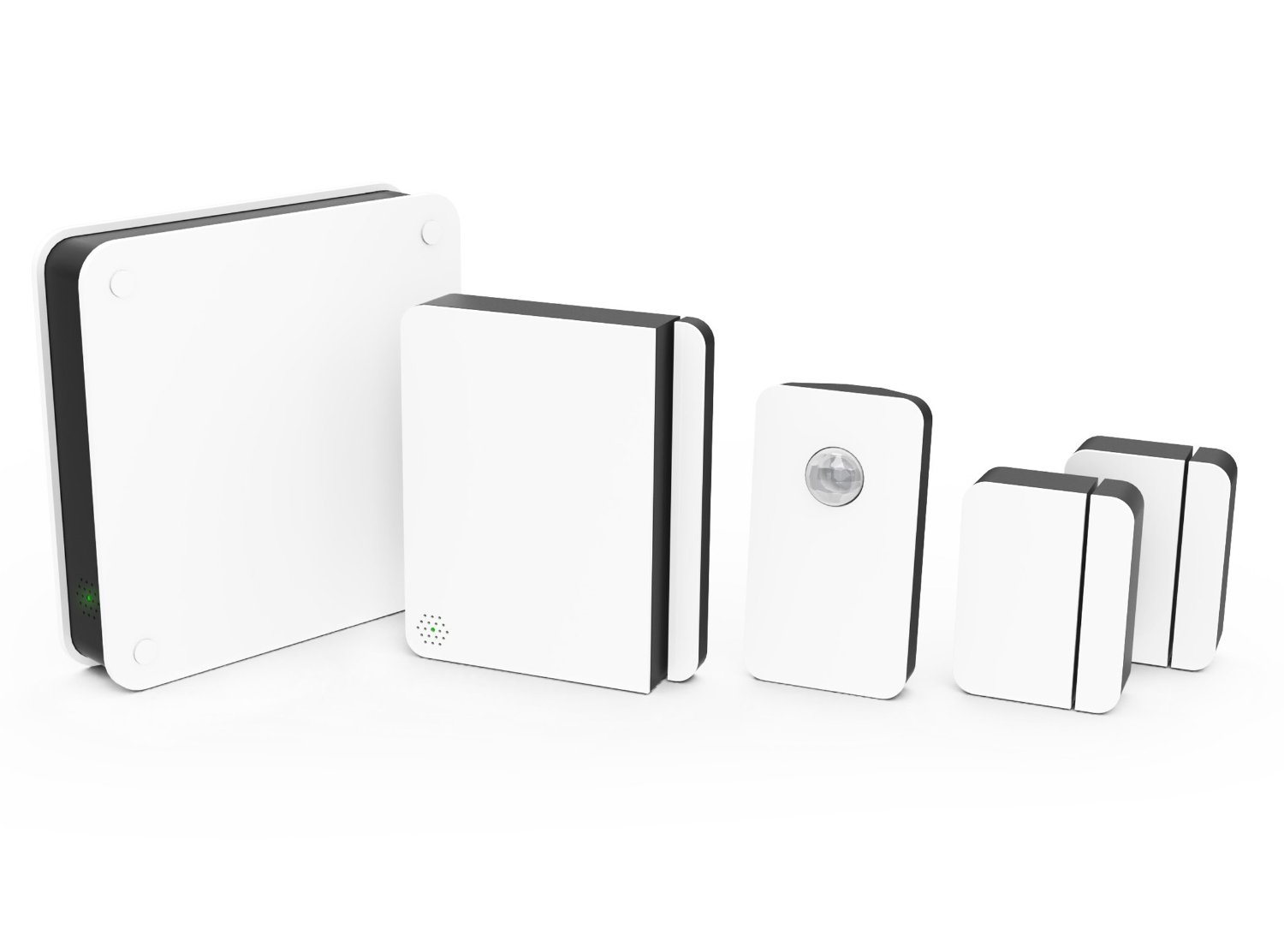 The Scout wireless home security system gives you a feeling of safety without too much of a fuss, keeping it slick and simple and most importantly, without any long term commitment and complicated ways of keeping your home safe. It cost $319.99

Singlecue Gesture Control for your TV and Entertainment Devices 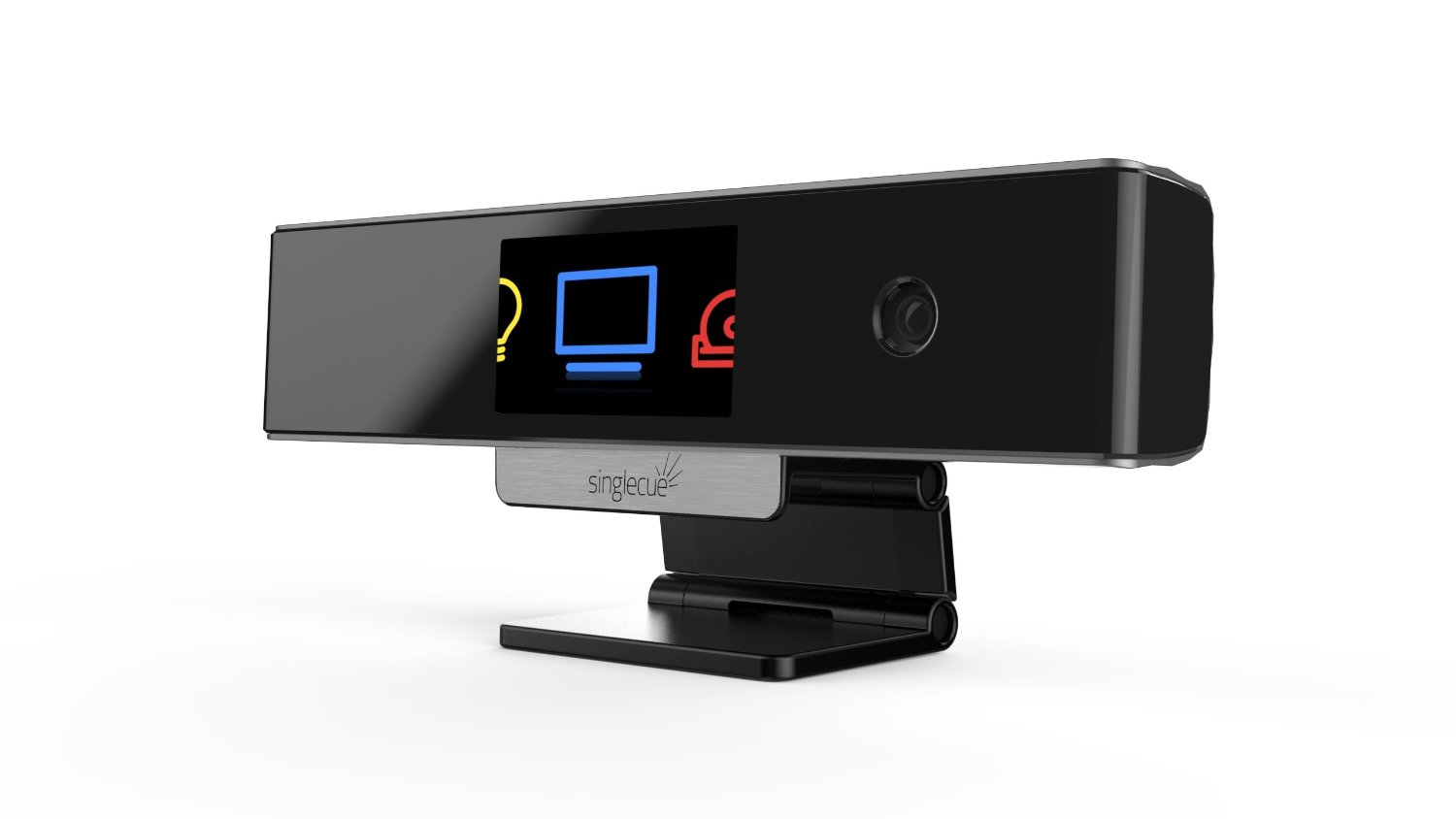 Singlecue offers the next level of user control over your home entertainment, from the television to other devices. No remote control, no touch and even no apps. Simply using waves of your hands and fingers, keeping you connected to everything without actually having to do much. Available for $199 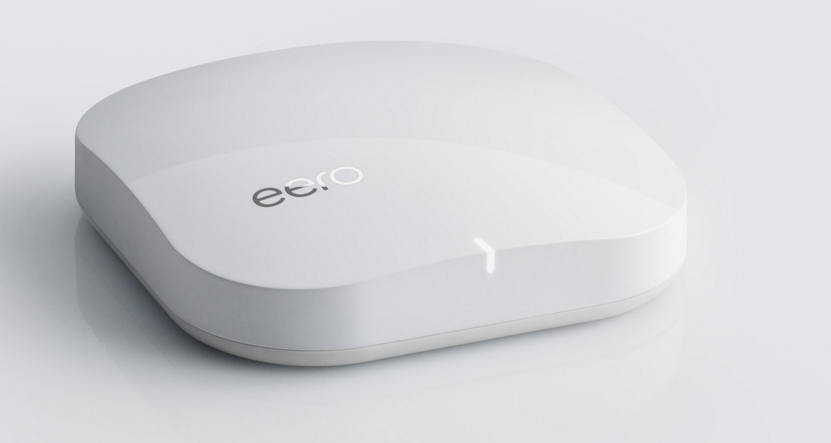 The eero Wi-Fi system is about making things faster. With this pack of three devices to put around your house, it’s supposed to take care of all the dead zones that you might have in certain rooms or even in the backyard, eliminating buffering. The system also optimizes connections to your devices, so you always get the best possible speed. It’s available for $499.

The Nanoleaf Smarter Kit is about having control of lights in your home without having to do much. The only thing you do need? Talking to your iPhone or tablet. It’s also compatible with existing smart bulbs – Philips hue, ge wink and Nanoleaf bulbs. Right now it works only with Siri through the iOs, but Android support is coming sometime in 2016. It cost $99.

For more cool gadgets make sure to check out our Best Smartwatches of 2015  and 10 Incredibly Fun Spy Gadgets.