A white rectangular album, sealed in a transparent sheet, sits neatly on the table. On the cover, two Chinese alphabets are inscribed in white.

Most of you would know Facebook as the most popular social networking site on the World Wide Web where, amongst other things, users can upload photos and share updates about their lives with their friends. Inspired by Facebook’s popularity, Chinese designer Kila Cheung has designed her own version of the social networking site, albeit in a print version. 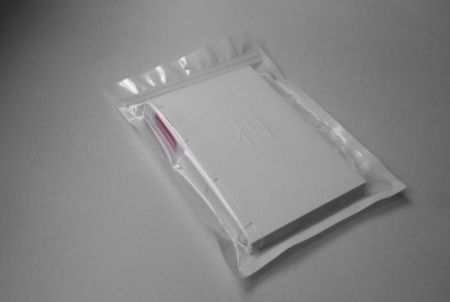 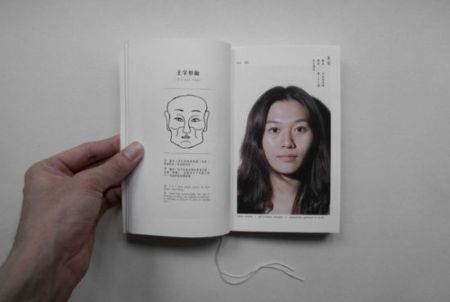 Kila’s the facebook shares its name with the popular social networking site and that is where all similarity ends. The Facebook uses a contemporary minimalist design to present a traditional Chinese culture, known as Physiognomy (English translation), to the modern Internet generation. Physiognomy is the study of a person’s character and personality based on their physical appearance- especially their face. The ancient study, which was a reputed practice amongst ancient Greek scholars and philosophers, held that a face is a reliable indicator of personality traits such as loyalty, aggression, and creativity to name a few. 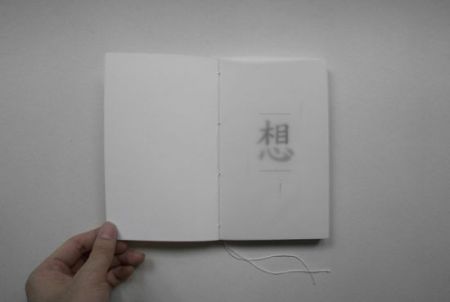 Kila Cheung has used the principles of Physiognomy to compose a photo album that contains profile shots of people, accompanied by a description of their personality traits. The Facebook begins with a couple of pages containing exquisitely designed Chinese characters, inked in black, followed by a note and introduction to the album. As the pages turn, the very first photograph comes into focus: a profile picture of a smiling Caucasian woman. The profile picture is on the right-hand page of the album accompanied by the description of the woman’s personality on the left-hand page: a template that is followed throughout the album. 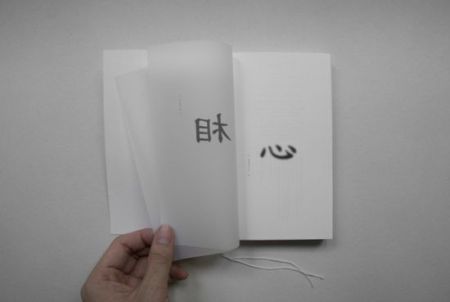 The physiognomic album contains profile photos of 57 different faces that range in age, color, and nationality. There are Asian faces, South American faces, European faces, as well as faces that are wrinkled, and faces that are tender and soft. The Facebook also contains images of prominent personalities such as the Chinese communist leader, Chairman Mao, and the legendary manga character, Astro Boy. 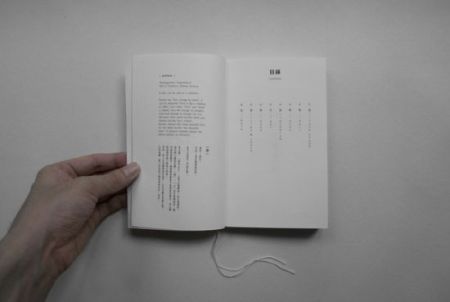 Kila Cheung must be praised for her effort to present a traditional Chinese culture by combining elements of modernity and multiculturalism. 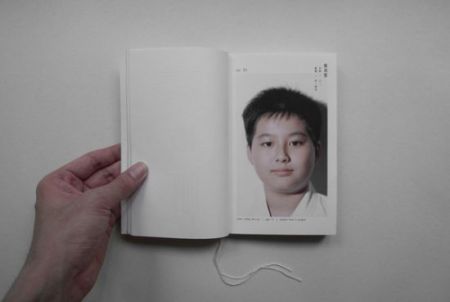 To learn more about such stuff, check out Social Media Clock and Andywarhol.