The Cylons are coming!  Or … maybe they are already here.  It’s kind of hard to tell … They look just like people, you know … 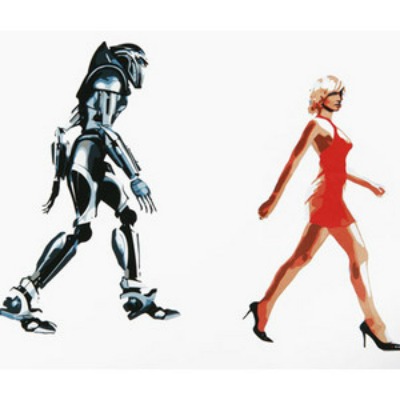 Maybe if you better understood how they originated you would be able discover the key characteristics that distinguish them from innocent humans.  The humans are innocent, aren’t they?  That is the whole point, isn’t it?  Regardless, you clearly need this $14.99 Cylon Evolution Poster hanging in your war room. 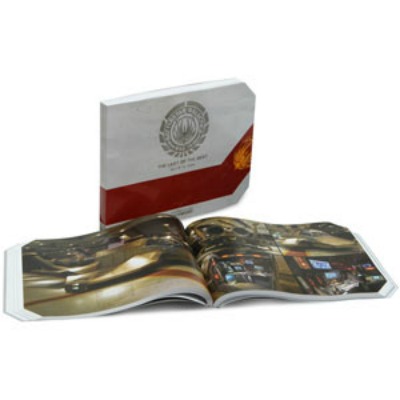 You need items to aid your efforts in the galactic battles of the stars that you have planned.  Much of the most essential gear needed to battle toasters can be found in the $9.99 BSG Auction Catalogue.  You don’t need to waste your time shopping around for war supplies, anymore!  Everything you need can be delivered to your door!

BSG Map of the Twelve Colonies 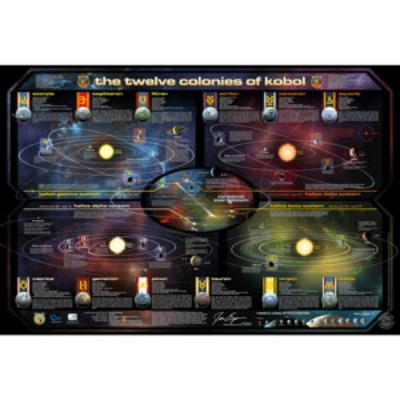 Tactical battle planning will be much more efficient with a $7.99 map which you can use to show everyone where we are and where we intend to go.  You can also indicate where you were and where they are.  Then you can draw clear direct lines from you to them and set to planning much longer increasingly dangerous and elaborate ways to get there instead.  If employed correctly and with enough arrogance, you should be able to convince followers that you must be their leader because you are the only one smart enough to understand what’s really going on here. 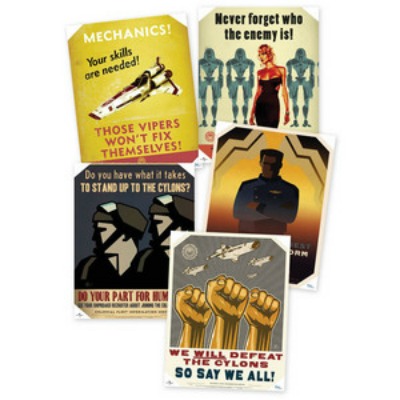 Hype your cause by spreading the good word with these $29.99 BSG Propaganda Posters.  People need to know the issues and they need to know what to think about them.  It is your honor – no, your duty – actually, it is the highest of civic services that you can possibly perform to unite your peers in a gratifying rebellious surge against your would-be oppressors.  You must all rage wholeheartedly against the machines and you must do it together … 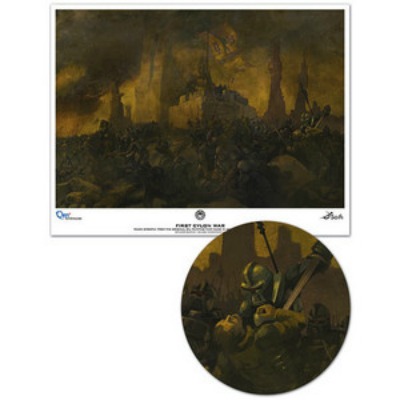 Inspire terror in your followers by commemorating the disturbing images of what the Cylons intend for us should we fail to defeat their initial tactics of preliminary warfare.  You must incite terror in order to accumulate armed forces.  This $14.99 poster will be the best of all your propaganda posters.  This is the enemy.  We must unite.  They intend our destruction.  We have no choice but to fight them.  We must do it together or die trying!  That’s what I heard, anyway … 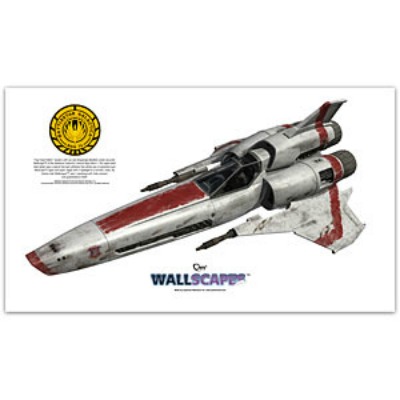 Nothing says ‘Home, Sweet Battlestar’ like a good piece of $49.99 vinyl wall art.  Get one for every room of your space ship so you never lose focus of the mission.  Your objective is to guide all lost souls towards salvation and prosperity while defeating spited vindictive robots that were ironically created by humans and are now ruthlessly hunting them in a genocidal fashion.  Naughty robots.  It’s a good thing you’ve agreed to save humanity!  You did, right?  That’s why you’re reading this article, no?

So, lead us, Commander!  We need you to defeat our foes, feed, shelter, and otherwise care for us … Why do you feel so stressed?  We thought you wanted all these dependents …