The Fire Alarm Ashtray: An Ashtray That Discourages Smoking?

Well, the two most common mishaps that occur out of excessive smoking are cancer and fires, and this fire alarm ashtray sure sends a chilling reminder about the later of the two. 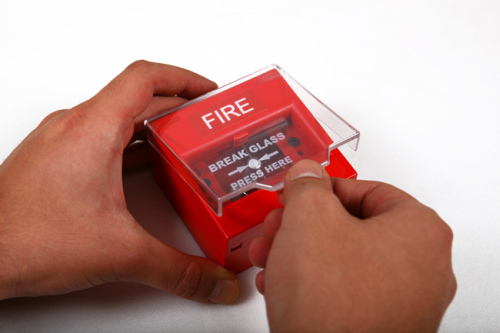 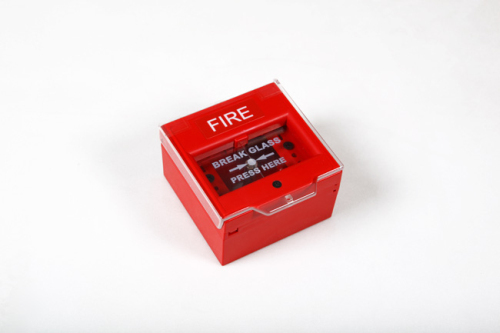 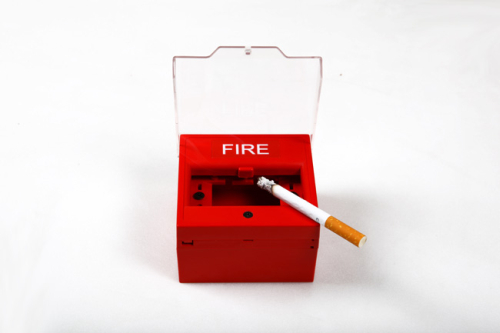 The fire alarm though transformed into this new avatar still manages to perform the task it was intended for; by sending a loud and clear warning (visual instead of sonic) to whosoever happens to notice it, as to the consequences of not properly disposing off used cigarettes. The ashtray itself is coloured it the traditional fire alarm red and even retains the protective plastic flap from its former life, which somehow makes an accidental but effective addition to the ashtray. 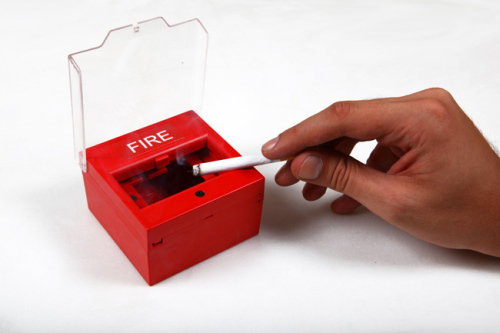 Now even though the design may not seem as cool as a Bike engine shaped USB the message it sends out is what will make this ashtray the perfect addition to your desktop. 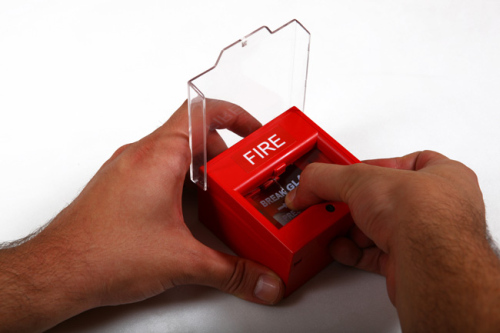 3 thoughts on “The Fire Alarm Ashtray: An Ashtray That Discourages Smoking?”