Although technology is getting advanced in every second and things are being created and modified every now and then, in between these creations, some times people bring out such things which just blow up your mind and force you to think “are we in future?.” Here is a similar device and I bet that after taking a look at it, you will be surprised too. This is the futuristic “G182 Robot vacuum cleaner” which is the next big thing. 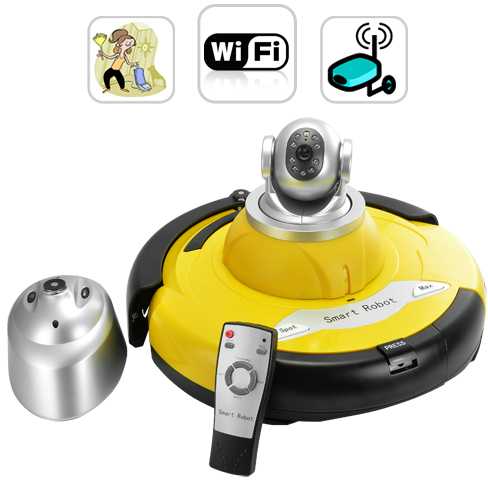 The features which make it futuristic is that the vacuum cleaner has been designed in such a way that you can clean your house from anywhere in the world. First its remote control which allows you to control the direction and speed. And then the WiFi enabled camera which is the primary reason of calling this device futuristic. 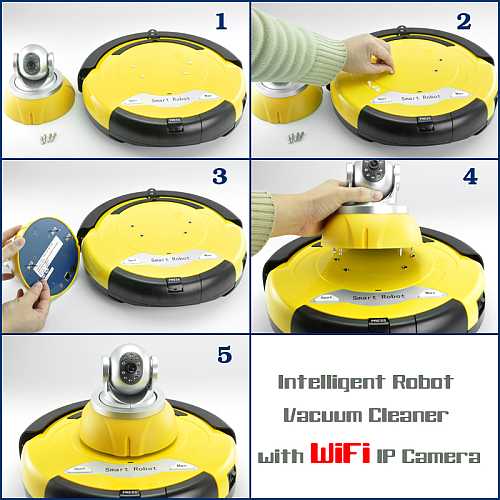 Its intelligent design allows you to go Online from any where in the world. Whether it’s attending some business meeting across the sea or going for a vacation in some other country, once in a while, you can go Online and have a thorough look at your house from the eyes of the camera attached to this extraordinary vacuum cleaner. 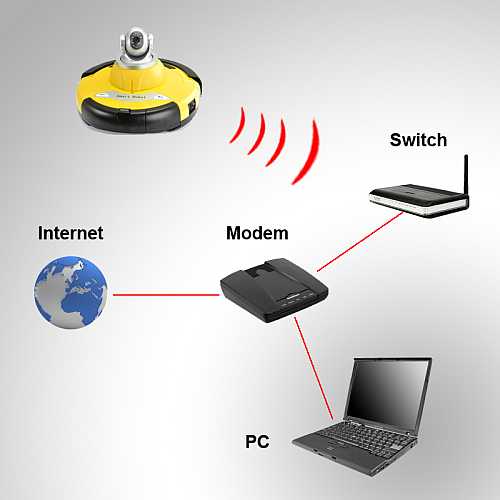 If you are missing your family members, you can even have a chat using its microphone attachment which not only receives but even sends voice signals, just like a video conference. It has also been provided with a virtual infrared wall which emits infrared waves. 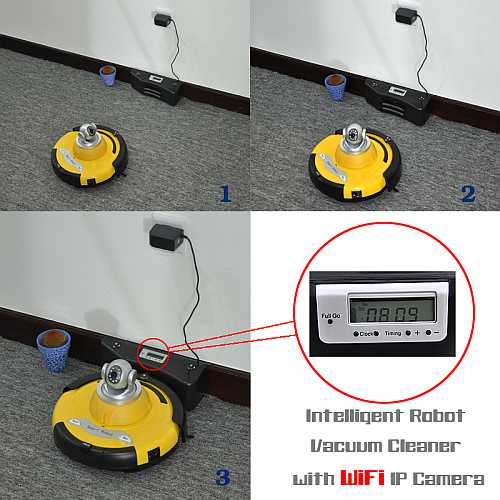 These waves inform the sensors onboard of the robot vacuum cleaner about the obstruction ahead. This changes the direction of the robot and continues its cleaning in other side. 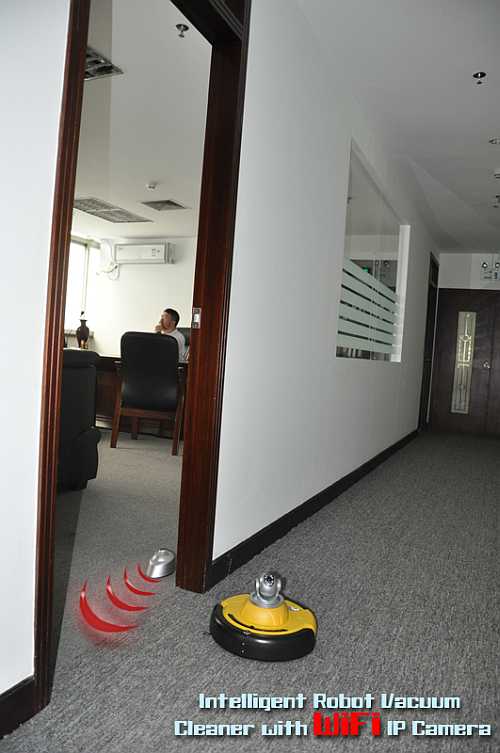 This device doesn’t require human touch after installation because even when the battery power gets low, it returns into its docking station automatically to recharge the battery. 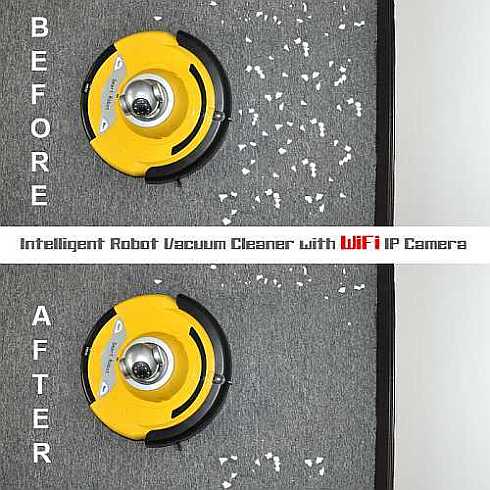 Its 360 degree movement allows moving freely without experiencing any type of resistance. A true masterpiece and such devices give the populace a glimpse of the modern science of future. If you want to buy one this summer, it costs $494.78. 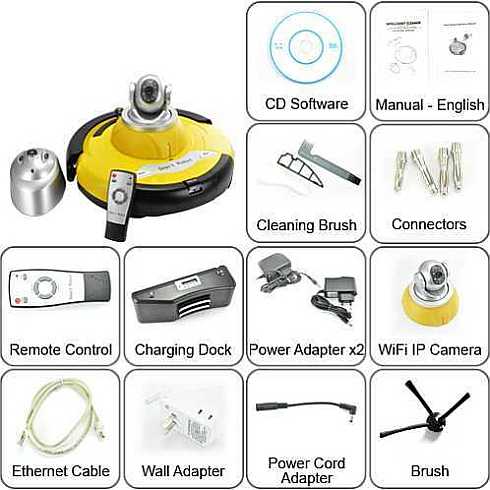 You can see some more such scientific gadgets like Safe driver Wireless Vehicle Monitor and Eco Gadget Light Flower, which really attract you.