Imagine a Batman or a James Bond in the near future fighting off enemies of the earth. They would have uber cool gadgets, of course, but what about their closest companions – their cars. Batman and Bond are known to have the coolest cars. In the future, would they still be able to maintain the status quo.

British designer, Philip Pauley, has a futuristic car concept that is a lethal mix of striking body form and super intelligent functionality. You might very well have the superhero and the superspy fighting over who gets to own the car. For now though, the design by Philip Pauley is just a concept titled ‘Herb Intersceptor’. 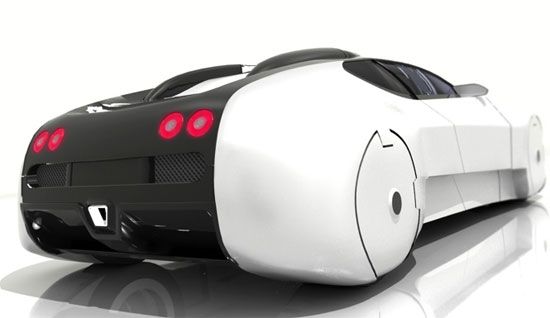 Future car concepts have usually focussed on either extremely good looks or new age functionality. The Herb Intersceptor is a rare design concept that truly opens up a window of opportunities for four-wheeled cars. Philip Pauley has truly pushed the envelope with this car concept. 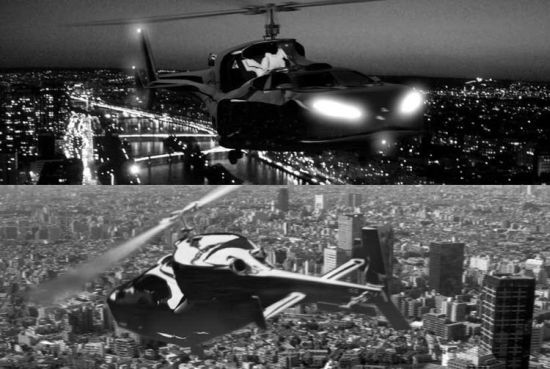 The aesthetics of the Herb Intersceptor is a gorgeous blend of a Bugatti Veyron and futuristic design elements. The body frame seems to be formed from just a single brush stroke, extended to complete an aerodynamic curve. The body is covered in white with a wave of black on the cockpit of the car which flows on to the rear of the vehicle. 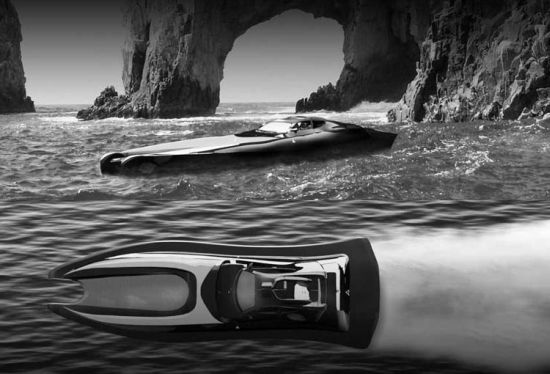 Mechanical elements on the car include two sleek shafts, shaped like bull horns on top of the cockpit that would add downforce to the Herb. Wheels of the concept car are hidden by all white wheel caps that have a black circle running around each of them. The lights on the front portion of the car are shaped in a V design.

The Herb Intersceptor is blessed with design elements, but the USP of the car concept is its ability to transform. Cars are usually known for their road abilities. The Intersceptor is not just a natural roadster; it can also take flight and dive into waters.

The concept car can transform into a jet and a submarine, not in the conventional sense, but in a cool futuristic manner. The Intersceptor can become the heart of a jet engine or a submarine by simply rolling into their respective body frames. Once the Herb rolls into a jet or a submarine, the car transforms into the control station and the rider can fly or dive using the controls of the car.

You can check the futuristic Herb Interscpetor concept at dvice.com

This is certainly an amazing futuristic car concept. But if you wish to know more check out Mob Sports Car, Elph Concept Vehicle and VH Pholeum.