IllumiBowl Shines a Little Light on Your Throne

You don’t need to be old to use the facilities at night. However, if you’re too lazy to turn on the light or if there’s a blackout in your area, a clip-on toilet night light might be just what you needed.

The IllumiBowl is one of those gadgets you didn’t know you needed until you see them. The planet went ’round just fine without toilet bowls that light up in a variety of different colors, so why change this now? Well, if there’s nothing left to do with your money, why just not spend it on things that help you show-off more easily? 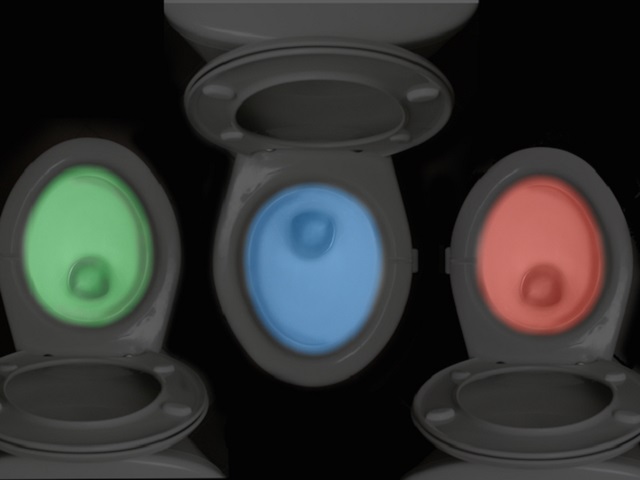 The gadget is motion activated, but you don’t necessarily have to sit on the throne for it to glow. According to its creators, IllumiBowl lights up whenever you enter the bathroom. Similarly, it turns itself off when you walk out of the bathroom, so there’s no energy wasted. The night light is also easy to install, and all you need to do is attach it to the interior of the toilet bowl. 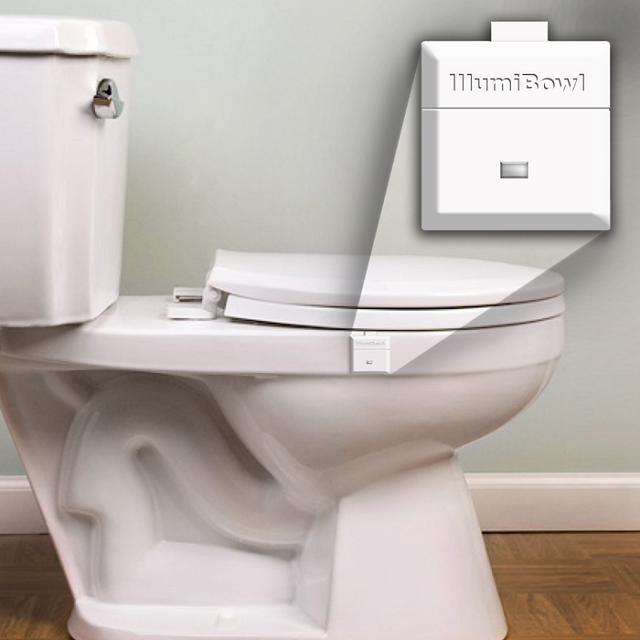 Using just two (presumably AA) batteries, IllumiBowl is able to light up your toilet bowl for years. If after a while the device no longer turns own, you should replace the batteries with new ones. Since we’re talking about a device that’s meant to sit inside your toilet bowl, because of hygiene considerations, it’s probably better to use some rubber gloves when doing this operation.

The little LED found inside this clip-on toilet night light is supposed to have a life of 100,000 hours (which, for your information, is the equivalent of 4167 years) of constant use, so it means that it’s quite probable that it will outlive you. Also, the LED doesn’t glow in a particular color. It changes its color gradually every few seconds, and the effect is pretty impressive.

IllumiBowl is currently the subject of a crowdfunding campaign on Kickstarter, where its developers looked to raise $20,000. There are still 34 more days to go, but at the time of writing, backers had already pledged 140% of what was needed. Since the project is successful, anyone who pledged $15 or more should expect to receive their IllumiBowl sometime in January 2015.

Be social! Follow GadgetHim on Facebook and Twitter, and read more related stories about the space suit tech that helps you sweat less in business clothes, and Ozz, a bar gadget that makes a cocktail master out of anyone.

One thought on “IllumiBowl Shines a Little Light on Your Throne”