The platform wars of the current gaming generation between Sony, Nintendo, and Microsoft have made it nearly impossible to play all your favorite games on one single platform.

There was a time, in the eighties, where most arcade games (now considered classics) could be played on one gaming console. If you grew up in that magical gaming decade, you could play Mario, Super Mario Bros, Contra, Donkey Kong, and other games without wondering whether you would need more than one gaming console. 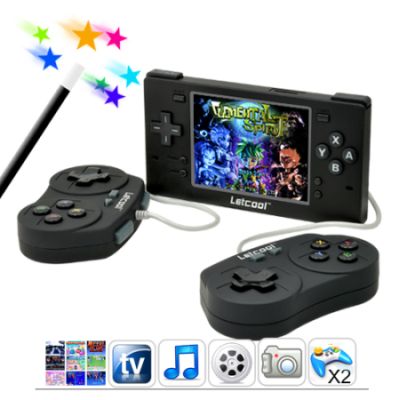 If you still have an appetite for arcade games, and hate how the gaming companies have divided the gamer fraternity, we have something very interesting for you. 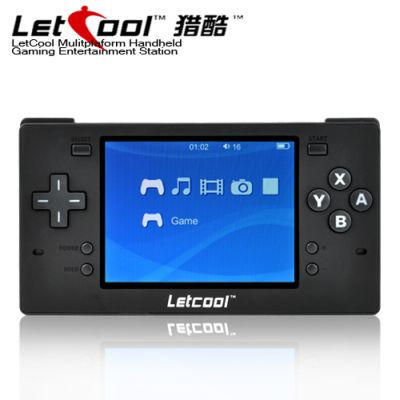 LetCool, a Chinese digital media agency, has developed a multiplatform handheld gaming console that will take you on a trip through memory lane. The gaming console allows the user to play any old school arcade game from any gaming system. 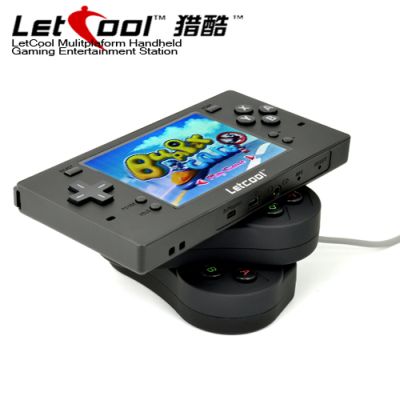 For those who played arcade games, the Letcool N350JP will give you one more shot at completing arcade games that you may have stopped playing, or allows you to play the games you may have missed. 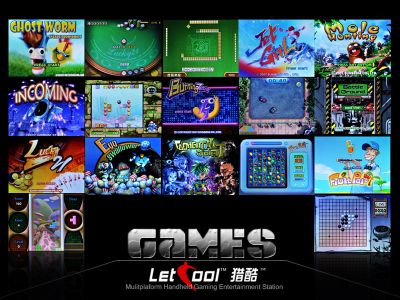 The Letcool N350JP is not just about old school games though. It also offers users a complete media experience. You can watch movies (supports eight file formats), you can listen to your favorite music (supports 10 file formats), tune in to the radio, read e books, even take photos and much much more. 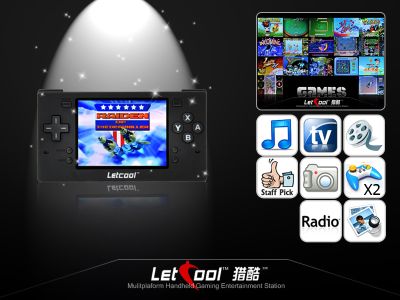 An AV OUT cable that is included with the gaming console allows the user to connect the console to their TV sets and play games on the big screen. If you tire of playing alone, you can call your friend over and the two can play games together as the N350JP is bundled with two gamepads that can be connected simultaneously. 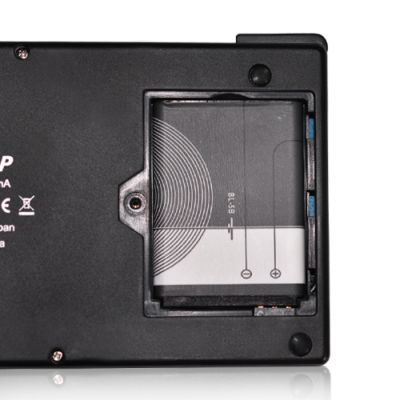 The N350JP has a decent 4GB inbuilt memory with a micro SD memory card slot that can hold up to 32GB of memory. You can play games and watch videos on a 3.5-inch hi-res display with buttons that are finger friendly. 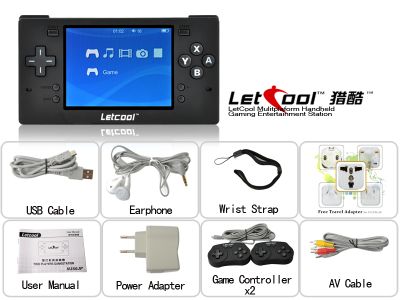 Letcool N350JP is a gaming device first and a media player second. However, the Chinese product also brings back memories of a time when anyone could play any game on any console. It is priced at $71.84.

Check out this to know more about such stuff: Lego Consoles