So we all want to fly in aircrafts? Who would want to drive a car all the way long? Remember ‘Fifth Element’ the movie of Bruce Willis? In that movie, they showed flying cards everywhere and I used to wonder when will that happen. Now, with the advent of the Moller Skycar, it seems like the fantasy is coming true. 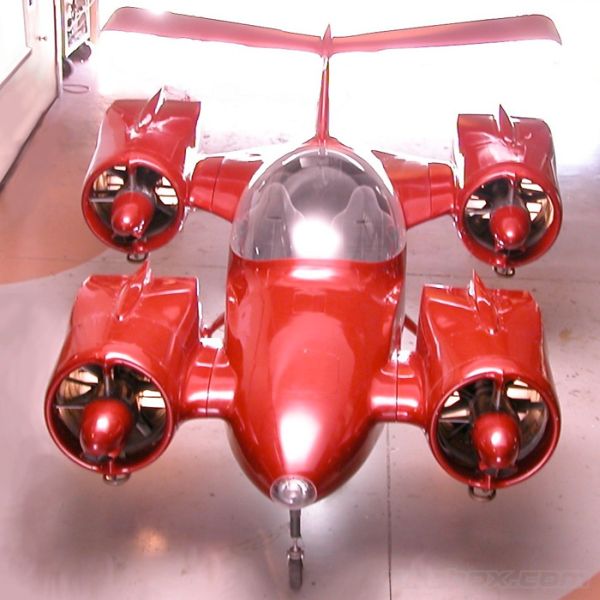 This craft is capable of carrying four people at one time and flying to your favorite destination.

What is it actually? 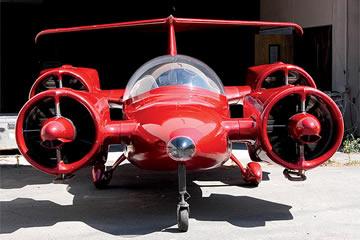 It’s not a plane, it’s not a car…it’s somewhere in between that is why we call it the Skycar! Developed by the company Mollar, this car is capable of VTOL (vertical take off and landing), easy to maintain and of course cost effective. 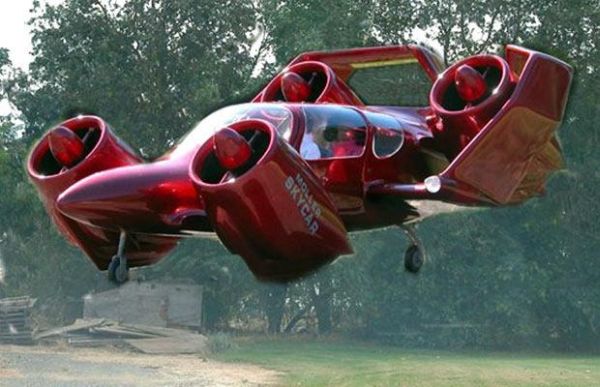 According to the company, there is a great need felt by people to have a craft that can take them to their desired destinations within minutes. A craft that would be better than a car and one that wouldn’t need to stop at the traffic signals is the Moller Skycar M400. 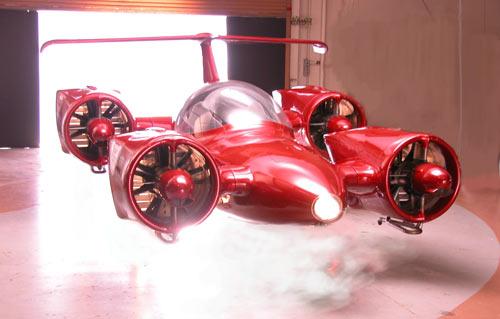 Here are some of the specifications of the Moller Skycar M400:

– Runs on ethanol and can vertically take off and land.

– Has seats for four passengers

(that’s when it will be released)

For once, imagining owning a Skycar feels great. But, as soon as you think about the other issues such as getting the license, learning to fly, etc. the whole excitement factor comes down to reality check. 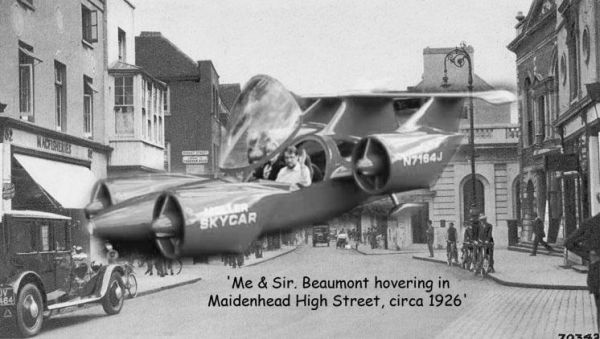 Unfortunately, the reality check here is that we won’t be flying such a thing anytime soon. Even if they do launch it tomorrow, I don’t think there will be an international permit of flying cars. 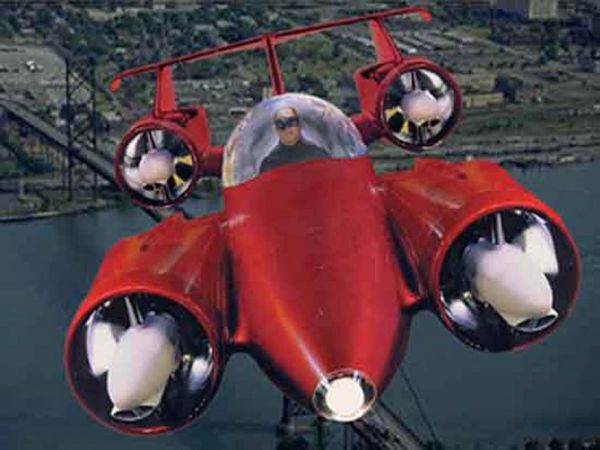 That’s one thing that would take years to happen. But yes, if you already have a permit of flying your personal plane then this one might suit your needs better!