Your wait for some more of the  mushroom and plumbing fun just got terminated, all thanks to the launch of the all new Super Mario Brothers for the Nintendo Wii. This latest version of the game promises it’s players a huge load of fun and excitement, coupled up with some completely new features that will enhance the gameplay. 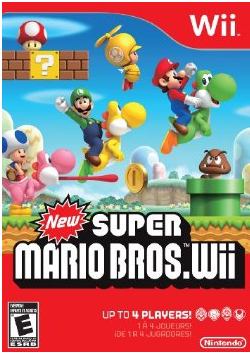 Some of the latest features included are the all new specialty ‘propeller suit’ that launches the players high into the sky with just a small shake of the Wii remote. Also one can check out Mario’s new ability, to transform into Penguin Mario, which sounds pretty cool. The new gameplay is based upon three C’s- Combination, Co-operation and Competition, some features that will make playing in a group a lot more fun and enjoyable. 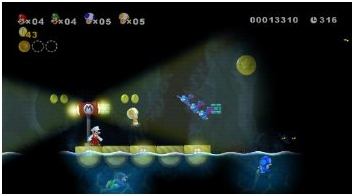 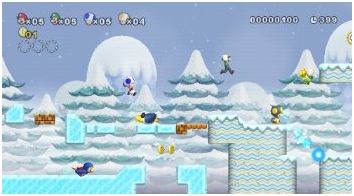 Mario, Luigi and two Toads are all playable characters, while many others from the Mushroom Kingdom make appearances throughout the game. Players can also ride different Yoshi characters and use their tongues as weapons, in addition to such new features players can assist each other in completing the various missions. 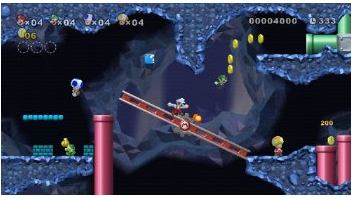 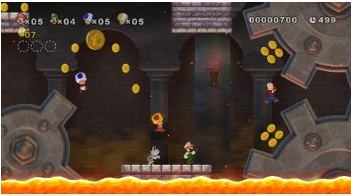 In the Competition mode player can also play pranks on the other players and even set up obstacles in their paths. The motion sensing ability of the Wii really up’s the fun level and the pleasure in playing one of the most classic games ever, selling for just $46.99.