The Pandora Internet Radio To Give You A Soothing Pleasure

August 2005 saw the upcoming of such an Internet radio which would soon become a big reason for people’s internet surfing. Pandora has covered a long journey in these five years but its success makes it so young that it is prepared to rule the Internet radio for the coming fifty years. Pandora is such an amazing site that the number speaks it all out. It has 700000 tracks in its library with 400 different musical attributes and 2000 focus traits. A record 48 million users listens this radio for an average 11.6 hours per month.  This shows its ability to grip the people to its music but sadly there are times when the Internet is not available like when you are traveling or bad weather or some Internet fault can always happen. So a backup which will allow your favorite radio station to be with you is here. This is “The Pandora Internet Radio” which will not only let you enjoy your favorite music but even confuse you with its humongous song library. 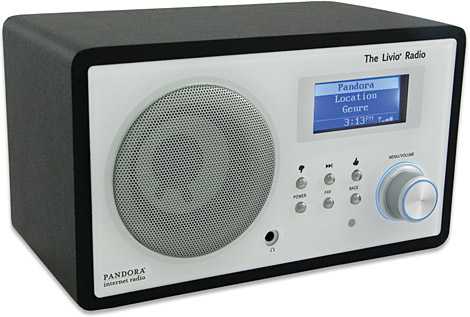 This radio allows you full time Pandora Internet radio service which won’t get affected due to any bad whether or anything unless it drops down from your hand. As already mentioned that it allows you to choose a song based upon your preferences, if you like the song then there is a thumbs up button. By pressing it, you are suggesting the radio to play similar songs and it will keep in mind from the next time. If you don’t like a song, then press thumbs down as the radio will come to know that you don’t like those genre songs. 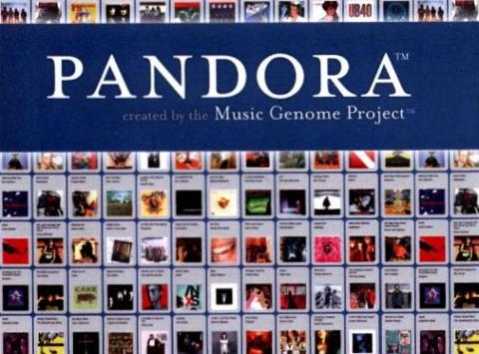 With 16000 radio stations, you can choose from a huge source of radios and play your favorite genre songs. You can even search the radio station by searching them through geographic location or station name. The radio actually works by getting connection from your home internet network or being located within the range of your WiFi. It comes with an 8-watt speaker which will emit you ear pleasing and clear sound. To charge it, an AC adapter has been provided and if you want to play music from your MP3, an input jack is also given with the whole package.

, it will surely rock your house and give u a pleasant time listening to your favorite station.

You can see some interesting geeky gadgets like Alien USB and Italian Astoria Dual Espresso, which you must like.