Nothing is more blissful than running freely early in the morning with music filling your ears to take you to a different place altogether. But as you run with your thoughts filling your mind, the Mp3 player slips out because of your movement and the music suddenly comes to a halt.

There goes your perfect morning exercise. Haven’t we all gone through something like this while we’re in the gym, walking, running or sometimes even when lying down on the bed? And in spite of spending big bucks on fancy earplugs things like this always seem to happen again. But take heart, because help is on its way.

Aptly named, Pod a Porter, it is the one stop shop when it comes to a clever way to keep the earphones inside your ears providing freedom of movement. Manufactured from 3D printed Polyamide, Pod a Porter’s USP is the precision with which it has been designed. The device is ultra-light and has velvet like finishing which adds to its glamour quotient. Specially designed to fit in the iPod shuffle, the design itself has an unmistakable resemblance to a hairband, and is as easy to use as one. 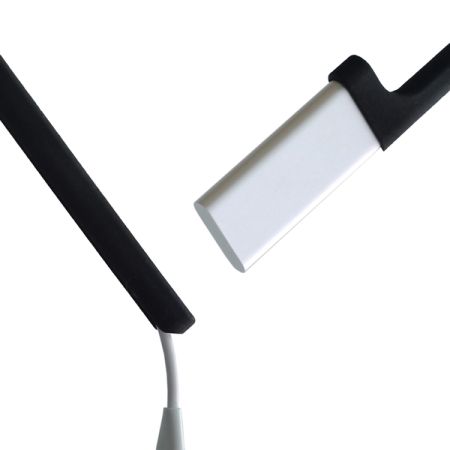 For Michiel Cornelissen Ontwerp, a designer from Netherlands, the main aim was to create a pair of earphones that are light in weight, elegant and most importantly he wanted to design music that you can wear. And to draw inspiration he turned to something as common as a pair of glasses. Like spectacles, which according to him are an elegant way to wear the lenses close, he wanted a device which will enable you to wear your Mp3 closer to you. And the result was Pod a Porter. 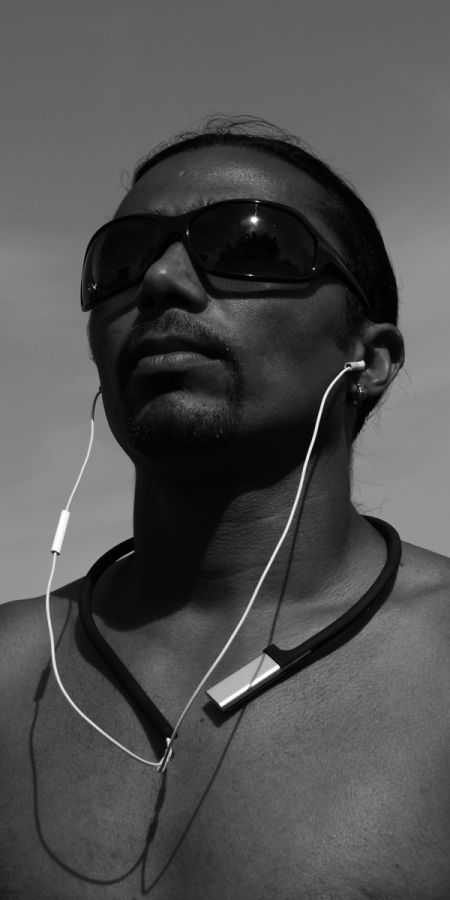 To use a Pod a Porter all you have to do is fit in your iPod shuffle in the space provided and wear it around your neck as a neckband and you’re done! Yes, it’s as simple as that. No more hunting the pockets to put your Mp3. With Pod a Porter you don’t need a place to store your player which means the freedom of movement without the constant worrying.

Though the concept is going to be well appreciated by all the iPod shuffle owners, others who don’t have the privilege of an iPod may be left sulking behind. And since it is designed only for an iPod device the number of consumers for Pod a Porter will automatically decrease. But since it’s a great device which has your convenience as its priority, no one is complaining.

2 thoughts on “Pod a Porter Provides Freedom of Movement”