Most of us are reluctant about protecting our smartphones with a case or a bumper because of how bulky the devices look. RHINOSHIELD Crash Guard is a slim bumper for the iPhone 6 that protects the phone against physical shocks without having a major impact on its looks.

Drop tests never ended well for Apple’s smartphones. There are plenty of methods of protecting it from terrible crashes, and even though most of the cases and bumpers are designed to complement iPhone’s aspect, they have a major impact on the weight and the dimensions of the device. London-based Evolutive Labs has found a way to keep your smartphone safe without making it look like a rhinoceros. 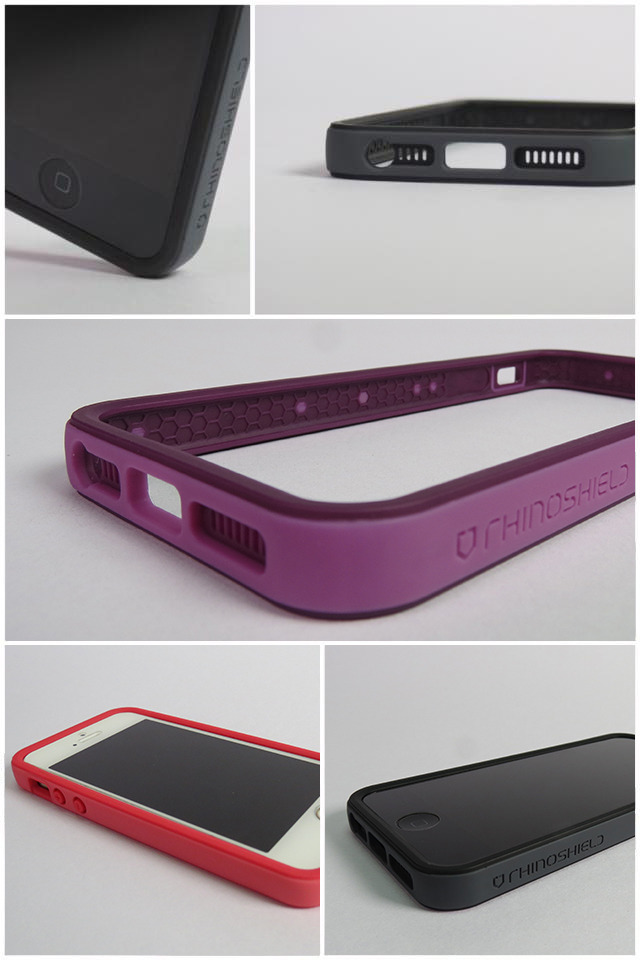 Don’t worry, the name of the bumper is only a reference to the rhino’s tough skin, and not to its weight or general bulkiness. That being said, this is a slim profile bumper that adds only 2.50mm to the phone’s thickness. The iPhone isn’t exactly the thinnest smartphone in the world, so there’s no reason to break down and cry.

The RHINOSHIELD Crash Guard iPhone 6 bumper may weigh only 12 grams, but the material it’s made from is ultra-resistant to physical shocks, being able to withstand drops from up to 7 meters without any problems. The Egg Drop Technology protects the smartphone regardless of the angle it falls at. The manufacturers go at great lengths to explain that bigger cases don’t necessarily mean better protection, so it’s better to rely on a case that has been tested over and over again in various scenarios.

The Kickstarter campaign for the RHINOSHIELD Crash Guard will end in 42 hours, so if you want one for your iPhone, hurry up! Backers have pledged more than 31 times the £6,000 funding goal, so there’s no doubt that this project is getting funded. Pledging the equivalent of roughly $19 will secure you a RHINOSHIELD Crash Guard that will be delivered this November.

Due to its hard and soft construction, the bumper is easy to hold in hand, and its texture ensures a perfect grip. It’s available in various colors, to accommodate different tastes: pink, purple, black, white, orange and teal. Needless to say, it provides quick access to all of the ports, so you won’t have any problems connecting your headphones or the data cable to the iPhone.