The Safedriver Wireless Vehicle Monitor To Keep Away The Street Accident

Rash driving is a common thing among the young bloods who always try to do drifts, take sudden and fast turns and drive at the maximum speed just to impress girls and their friends. It’s common to have a maniac driver among a friend circle because I bet even you had one during your high school days. I know it’s fun when you drive like that but the risk of the driver ending up in heaven is so high that it’s banned among the adults and especially parents. But now this “SafeDriver Wireless Vehicle Monitor” has come to rescue all from the tension. 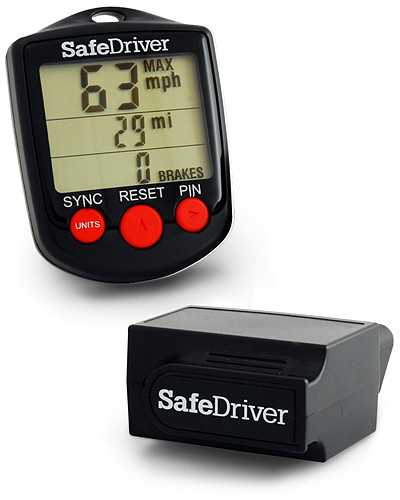 Many of the times we read that a teen age kid dies in a road accident and that’s the reason many of the parents don’t let their kids go out on the road with the cars. Even if the kid’s tries his best to prove that he isn’t a rash driver, parents just appear to be deaf to their pleas. 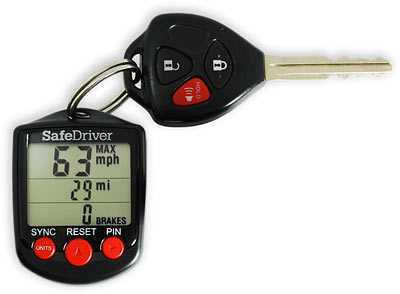 So to remove all that speeding tension in between the parent and child this device will not only record the speed but even will prove the innocence of the kid. The feature of this device is to wirelessly tracks speed, distance traveled by the car and how many times sudden brakes have been applies. 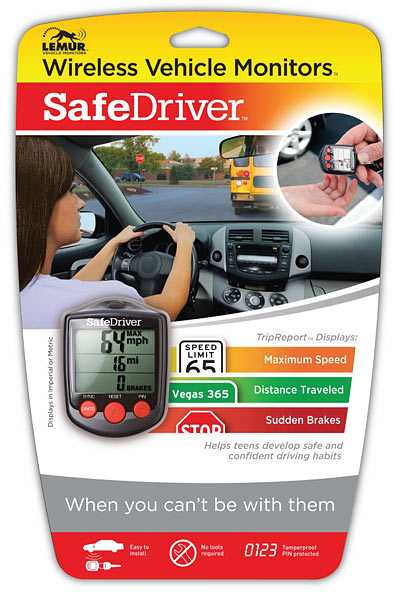 It’s the best tool to keep your kid in a safe driving mode because he knows that if speeds then would get caught and will have to spend the rest of the month in house arrest. Installing it is very easy as you just have to plug in and set up your personal temper-proof PIN and voila, the device is ready.

I bet that this killer device can be the savior of many road accidents and if you want to possess one, it costs $69.99

You can see some more such geeky devices like Coffee Table Computer Workstation or Star Wars Playing Cards, which must attract you.