Siri Can Now Open Your Garage Door With Raspberry Pi

We always thought of Siri as something more amusing than actually useful, but with time, we’ve been proven wrong, and this is the last step of the process. Now, Siri will actually open your garage door for you. 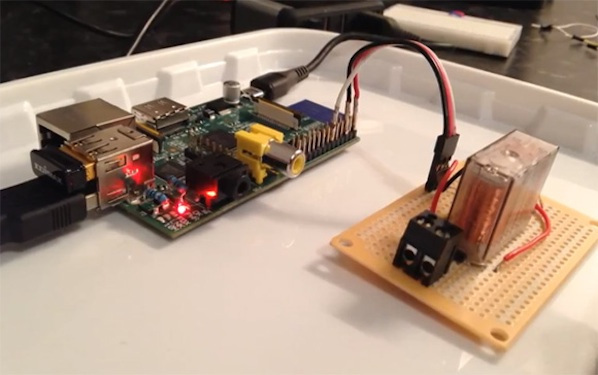 Just look at what Raspberry Pi Forum user DarkTherapy created! He gave Siri actual control over physical things, such as the ability to open his garage door. He ran SiriProxy via his home’s WiFi, and used WiringPi to establish communication between the Pi and Siri. Now this is the definition of a handy guy, isn’t it? Now, we just need something to automatically feed my dog.

We have other stories you might enjoy at Griffin’s PowerDock 5 Will Charge All of Your iOS Gadgets Simultaneously [CES 2013] and IBM To Help Safe Guard Any Size Business From Tax Fraud.