Racing is driven into some of our genes. If not out there on the car tracks, then slot car racing it shall be. The slot car racing craze has been on for more than half a century now and it is still a widespread. The thrill, even though it might seem trivial to certain ignorant onlookers, is very real.  The racer can increase or decrease the speed by fiddling with the switch on the slot car track’s power supply. And moreover, if you have been one of those guys who devoured automobile magazines by the volumes, then building slot cars can quell that thirst for you. People built them with much devotion and adoration from scratch, into magnificent mini-mobile marvels!

One such on-going project is the Trio- a mission to build an intelligent slot car, Scalextric. Why has this one been singled out? Well the exciting part of this undertaking is the use of smart materials such as automats in their miniscule dimensions in the slot car. 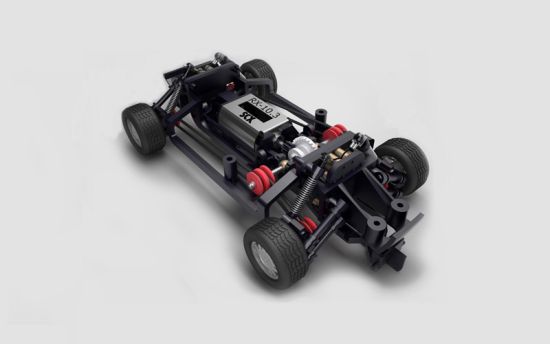 The major problem it addresses is the predicament of planning the movement tactics when the operator has no view of the race track itself! Most racers find it hard to maneuver and Jordi Rabal, the creator of Trio, has fitted in a muscular wire mechanism into this offroad mobile. This enables better visual effects by enlarging the axis of the wheels. This also helps to ensure greater stability on the track while directing the slot car during a race or practice. This does not just increase your chances at winning the race, but also makes the game more fun for the operator! 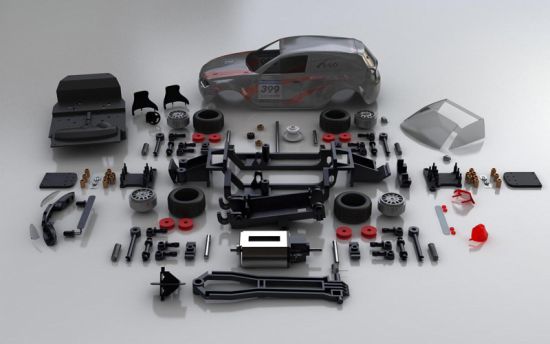 Besides, if you are like most other car enthusiasts, you probably spend hours shining up your slot car to flaunt on its big day. The Trio by Jordi Rabal also keeps it bonnet mud-free thanks to the incorporation of thermochromic tickers in its design. This works by changing shade to a stimulus- from clay color to that of the car. 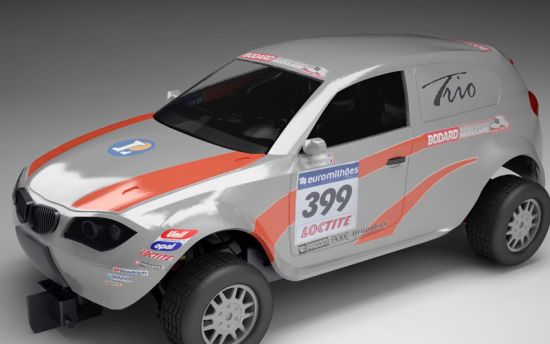 The tires of the Trio are commendable and give great performance. This is a very important facet as it influences the behavior of the slot car on the track entirely. The tires and rims are perfectly round and the axles are downright straight. This guarantees a wobble-free ride for the slot car. 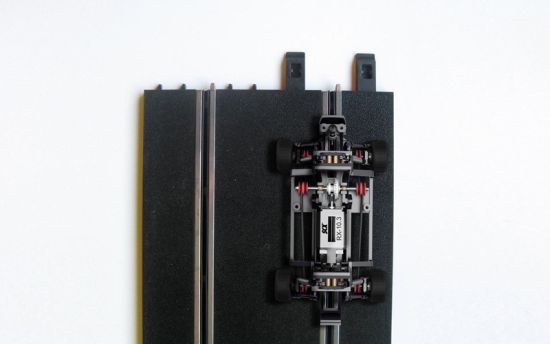 All in all, the Trio is a fantastic and a very ambitious project that guarantees confidently a smashing outcome. 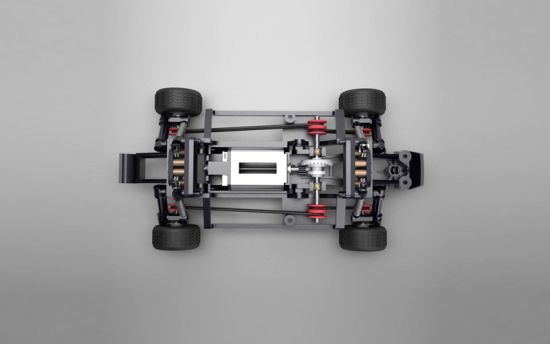 There are few more mind-blowing designs that you can look at – Mob Sports Car, Credo-E bone Concept Bus and a super-car with a superyacht.

One thought on “A Slot Car Named Trio”