Cellphone is one invention of mankind that’s progressing at a speed unmatched by any electronic device so far. With additions like music players, cameras, internet access, pedometer, and stuff like that, cellphones aren’t just used to talk while you are mobile; they have become sort of a part of an average guy’s life. But Alas! The few of us who are unable to use nature’s gift of vision aren’t able to relish such items.

It is for such unfortunate folks that Tactile, a cellphone concept for the blind, has been developed. Tactile is a one of a kind ingenious design which uses a multi-touch screen, and an array of conductive pins beneath the screen, which send localized pulses of electricity stimulating physical pressure on the fingertips. This stimulus which triggers the heightened sense of touch of the blind helps them figure what they are actually doing. The varied sensitization and specificity with which the device works makes this device an altogether brilliant idea. 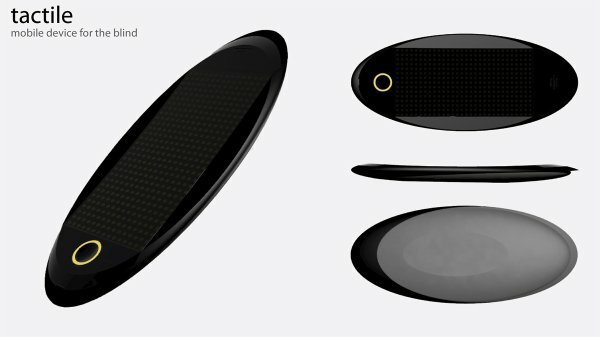 Well, as of now, the gadget is in its conceptual stages, the design has been submitted by Nikko Van Stolk, and is not available for sale. But with the speed of the cellphone industry advancing, it shouldn’t be long before you could give your near and dear blind friend a cellphone. Mobile freaks could also check out the Blue Bee and the AndyWarhol, both which can be classified as cellphones that any gadget fanatic would wanna own. 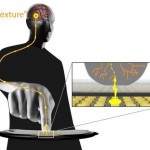 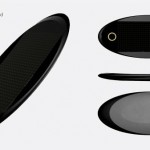 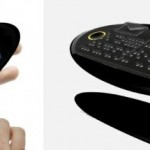 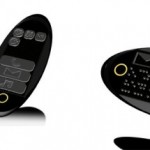 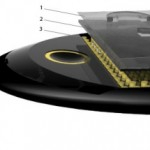 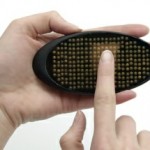 One thought on “Tactile Cellphone Concept For Blind”