After posting photos at Twitter, Tariq Krim, the founder and CEO of Jolicloud, the web based OS, has let the cat out of the bag. There company plans to introduce Jolicloud for the desktops, 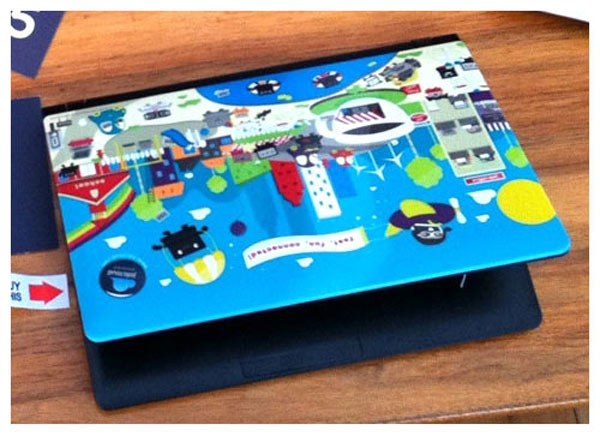 Joining the race with Windows, Linux, and Google’s Chrome OS.  To prove his point, the founder even posted and shared photos revealing the upcoming Jolicloud-branded netbook.  The CEO said they have no intention of leaving the netbook completely after introducing the OS for desktops. The OS of Jolicloud is based on Ubuntu Linux, but what makes it an exceptional product is the fact that, for the first time the company has plans to come out with its own hardware. 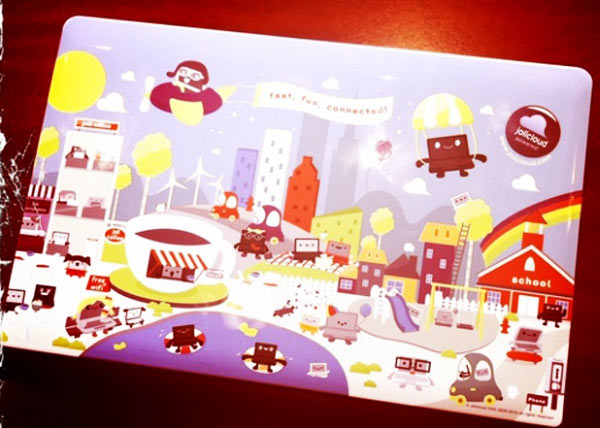 As not much information about the product is at the disposal and taking into consideration the colorful casing on the netbook, there are rumors that their intended “social netbook” is aimed for the age group 12 – 25 only  (younger audience.) Thus by offering its own netbook with Jolicloud, the cloud operating system, the young company would be competing with the big wigs like Google. 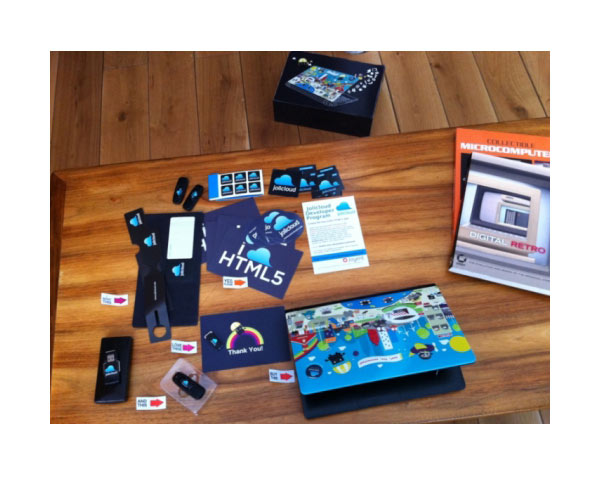 Other information pertaining to netbook like its price, specs, launch date, etc has not been furnished.  Its founder has termed the netbook as “real” promising more details of the product soon. It has been revealed that the OS has a custom user interface and users are at liberty to install Twitter, Facebook, Gmail, OpenOffice.org, GIMP, or VLC. When a user installs the web apps, an icon would be added to the program launcher showcasing the ease of use. 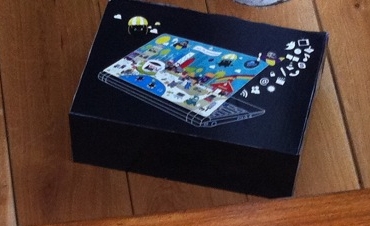 It has been said that the interface of Jolicloud is coded in HTML5 and its settings are saved to the cloud, which helps in login to a users account and manage the setting from different computers. If you wish to try the OS, you wont need to buy the same as it is available free of cost. Jolicloud has been designed to support the recent netbook hardware viz NVIDIAON graphics and the Broadcom Crystal HD video accelerator. As far as the products video quality is concerned, Jolicloud 1.1 has the ability to playback even rich media besides 720p video also. Other products you may like to appreciate include ipad commuter series case and Gift a chocolate covered ipad .