Wanna go on a Future Ride? Check the Zero Moto Out and Thrill your Nerves!

Forget all the Harley Davidson bikes because this one’s going to change your perception about stylish and speedy super bikes forever; known as the Zero Moto! 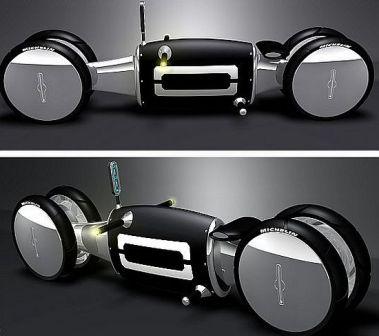 Now, auto designers for years have been modifying electric motors to somehow make them better and up to the mark. Numerous concept designs have been released, and yes, the Zero Moto is yet another concept. But, we shouldn’t be sad about it. One bright day, these concepts will come to life, and we will enjoy electric vehicles to their fullest. 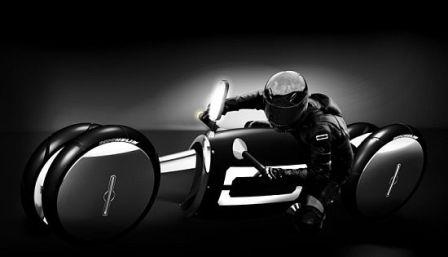 What’s the deal with Zero Moto?

Designed by Wes Rhoad, Zero Moto is a concept about an electric vehicle which is highly stylish and speedy at the same time. The Zero Moto takes its inspiration from the Art Deco Steam Locomotives. It comes with an all-wheel steering system. While the vehicle slows down, the rear and the front wheels turn opposite to each other to reduce the radius, whereas at higher speeds both the wheels turn in the same direction for quick lane changes. Moreover, the vehicle is of course powered by electric motors, which are located in the wheel hub assemblies of both the wheels (front and rear). With the help of the CPU which is on board, these motors are also capable of providing real-time torque control monitoring.

The lights have been switched to LED lights. The headlight and turn signals are LED lights so that the batteries are not over loaded. Here’s the more fun part – a touchscreen LED panel is on-board which displays RPM, battery life, and speed, of course. The batteries are positioned at the bottom, and the bike is said to be a zero-emission bike. Well till now, the designer says that it will have a maximum speed of 90 mph which I doubt would amuse any consumer to buy it. Still, for now it’s one of the speediest vehicle concepts we have seen, and we really wish that they work on the speed factor to make the vehicles much more lucrative for buyers.

Check out some more hot concepts here: The TS-Tricycle and The Jaguar Concept Bike.

5 thoughts on “Wanna go on a Future Ride? Check the Zero Moto Out and Thrill your Nerves!”