Get Out Of The Concrete Jungle and Step into The 30th Century Globe!

The new threat to our very beautiful environment is the ever pacing Urban Jungle, that just keeps encroaching further deeper into mother nature’s bosom; Yoo Jaechang has probably created what could possibly be the future of our globe during the 30th century, a big giant ball of concrete completely surrounded by sky piercing buildings that will one day be our new home. 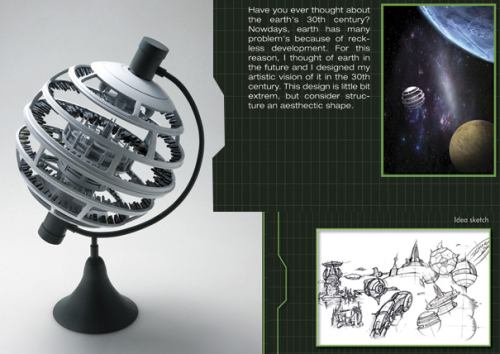 The cool globe is constructed in 3D using rapid prototyping printer, something that allows the user to create cool 3D images to actual 3D rendered parts and models. The globe features the center core of the new world to be a autocratic building of supreme power and the rest of the world in the forms of the core piercing skyscrapers that add the life to it. 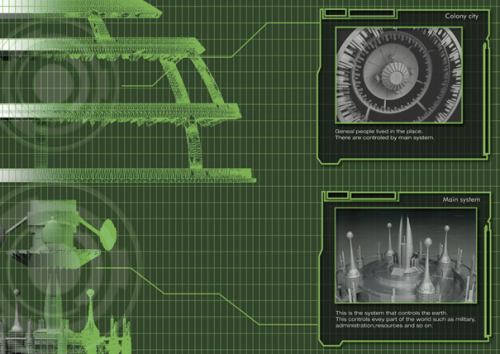 The rings (the rings of life as I would call it), are all connected to the central hub and can support a business or any residence, since the project is still in it’s early stages of development they are considering it’s various potential uses like the possibility of creating something like this in outer space as an alternative human colony very much like the International Space Station. 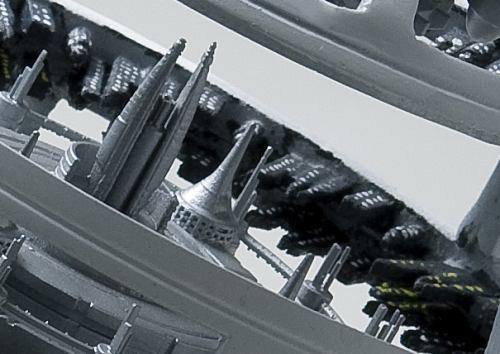 You and I would not be there during the time when this dream gets converted into reality but here are a few gadgets that you might think that have come just out of the future like the Galaxy Projector, which displays some really cool visuals. 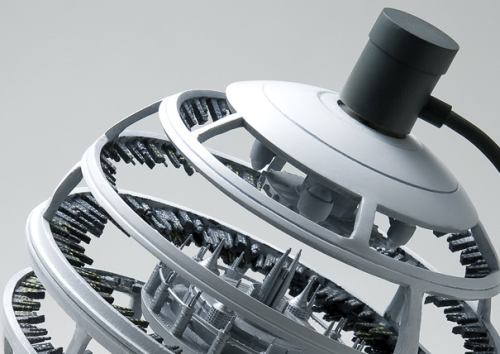 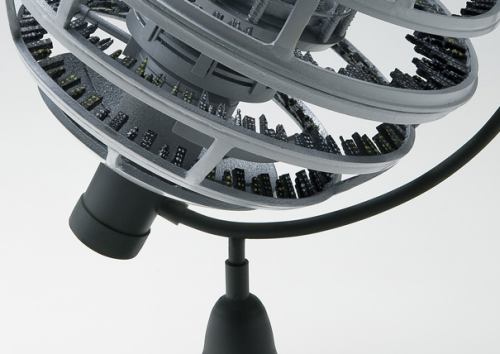