Drones are becoming more and more popular among people who loves filming themselves taking part in adventure sports. The AirDog Auto-Follow Drone might just be the best thing ever made for them. 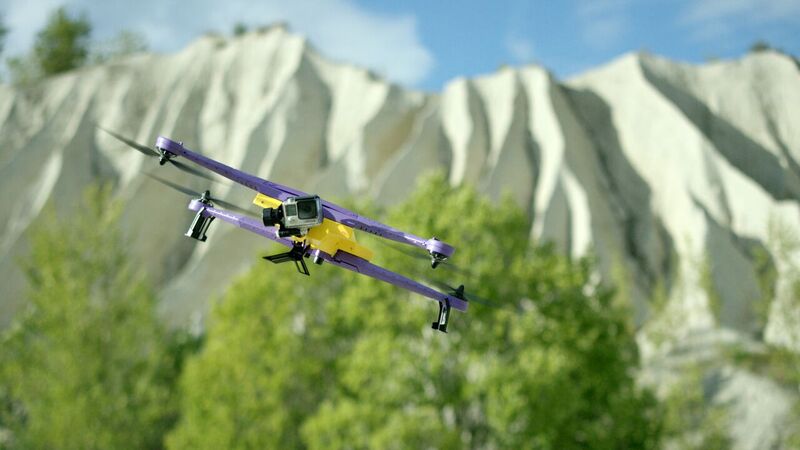 There’s still a little bit of time before AirDog comes out (this item will be released on February 19, 2016) but it promises to be one of the most exciting new gadgets in 2016 and possibly the most anticipated drone.

As we mentioned, it’s the first Auto-Follow drone that has adventure sports flight modes, which besides being super cool to watch and have, enables you to capture yourself in action – easily, without assistance and from any angle. 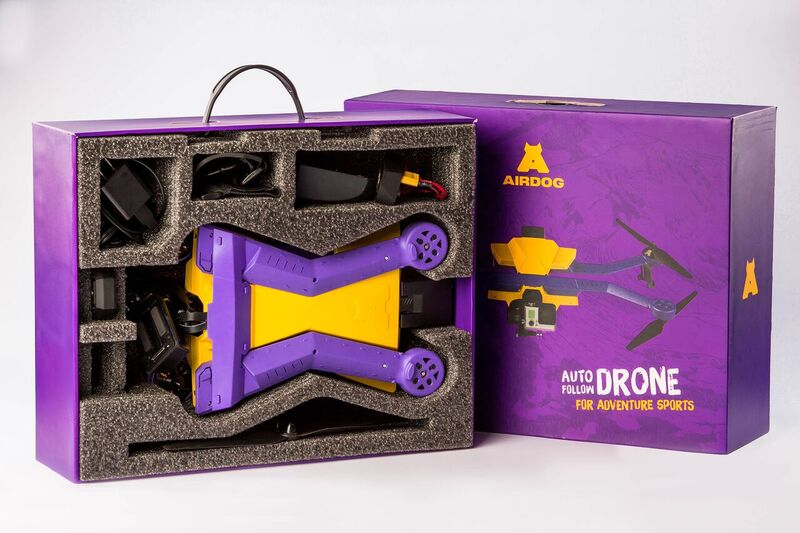 AirDog is specifically designed for adventure sports including surf, wind/kitesurf, wakeboard, snowboard/ski, skateboard, mountain bike, MX & more. Environment, motion, speed, safety and landing specifics each have their own special programming depending on the activity you choose.

The whole following thing works through AirLeash, a wearable and waterproof tracking device, allowing you to adjust height, distance and landing options even while you’re running. Both AirDog and AirLeash contain different sensors to enable precision tracking – accelerometer, gyroscope, barometer, magnetometer and GPS.