Huawei, one of China’s better known smartphone manufacturers, has mistakenly posted two videos of their upcoming smartwatch on YouTube, ahead of the official launch at MWC in Barcelona.

To appeal to a greater number of potential customers, wearable manufacturers decided last year to design several devices using a round case, and as a result, Moto 360 and LG’s G Watch R were two of the most anticipated smartwatches in 2014. Seeing how this is a great recipe for success, Huawei followed the trend and created their first smartwatch, which is seen from multiple angles in the two leaked videos that have since been taken down by the company. 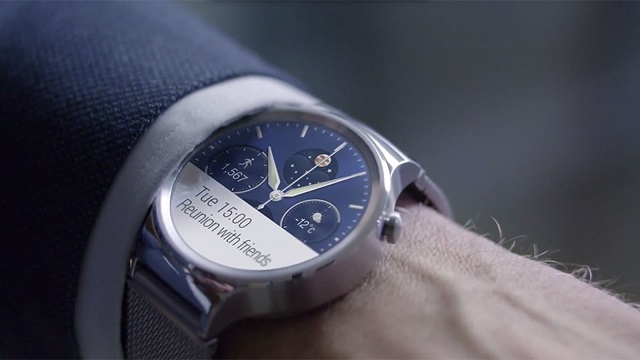 Obviously, the main element that will set Huawei’s smart timekeeping device apart from the others is the design. If LG went for a sporty aspect for their G Watch R, and Moto 360 is somewhere in the middle of the road with its simplistic leather band and rather bulky case, the Chinese company has created something far more elegant 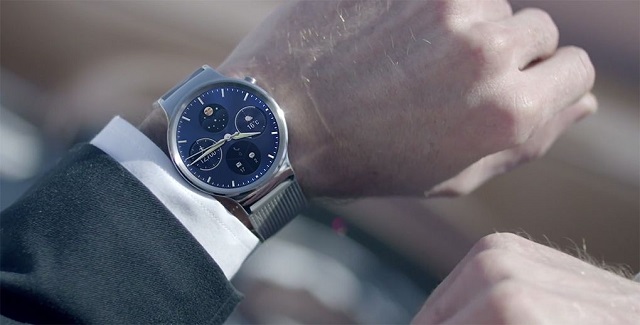 The default face watch of the yet-to-be-named Huawei wearable bears a lot of resemblance to traditional chronograph timepieces. The three main hands indicate the time on the main dial, while the smaller dials contain various pieces of information such as the phase of the Moon, the number of steps, and the current temperature. 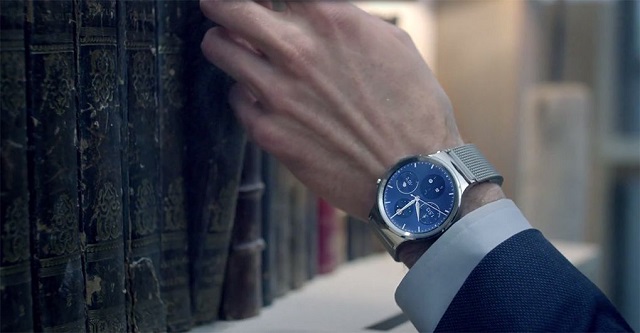 In the promotional videos, Huawei’s smartwatch is pictured with a sapphire display measuring 42mm in diameter, and a stainless steel unibody case with a heart-rate monitor on the back.

If diverseness is one of the things that make you tick, the company’s great assortment of watch faces and bands will surely be your cup of tea. There will be at least three different finishes for the casing (silver, gold, and black), as well as a wide variety of straps including some made of metal, leather, or even canvas. 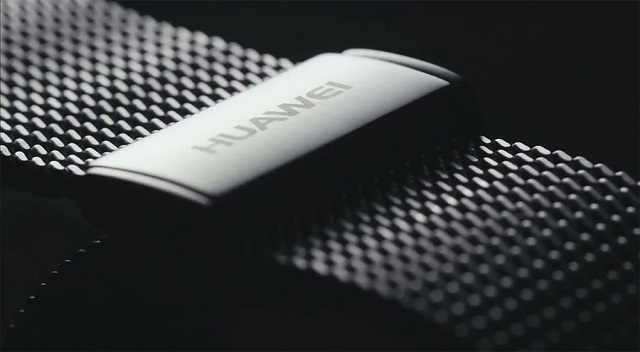 It remains to be seen how the battery life stacks in the great scheme of wearables, as this might help the Huawei smartwatch stand out in the crowd. Motorola’s wearable has been criticized for its poor battery life, so this is definitely an opportunity Huawei shouldn’t miss, if they want to determine users to even consider their product.

Even if the Chinese manufacturer doesn’t get all the things right, we need to keep in mind that this is their first attempt at making a wearable, and if it proves a bit successful, better versions will be launched in the upcoming years. 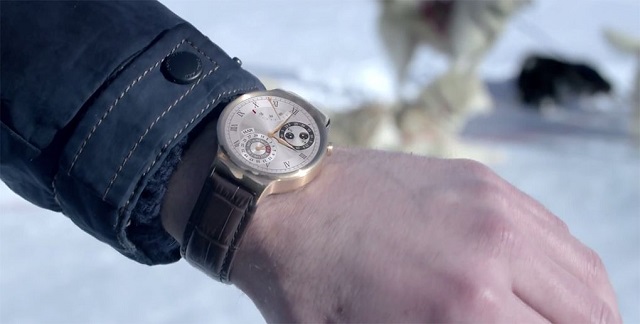 Be social! Follow GadgetHim on Facebook and Twitter, and read more related stories about the Trackcase trackable and indestructible piece of luggage, or the Logitech Orion Spark G910 mechanical keyboard.