Google’s latest update for Android Wear brings Wi-Fi support for several devices, which means that users will no longer have to rely on their smartphones for providing a data connection to their wearables.

Android 5.1.1., the latest version to make its way to tablets, smartphones and smartwatches, comes with a few features that should’ve been present on wearables from the very beginning. Until now, Android Wear smartwatches used the smartphone’s Internet connection for notifications, but with this update, they’re ready to become more independent. Among the models to feature Wi-Fi support from now on are LG Watch Urbane, the Motorola Moto 360, the Samsung Gear Live and the Sony Smartwatch 3. 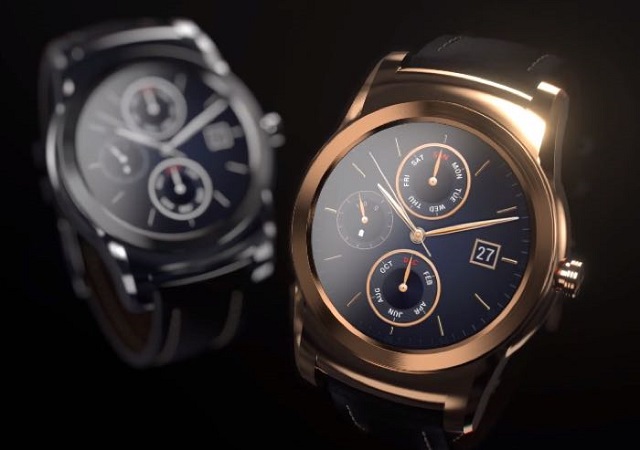 Needless to say, the addition of Wi-Fi support will give users a greater degree of freedom. Now, they can enable and use the connection directly on the wearable. Considering that free Wi-Fi networks are becoming ubiquitous (at least in the great metropolises), Android Wear users will soon be able to leave their heavy smartphone at home, and do whatever they need with their wrist-attached gadget. 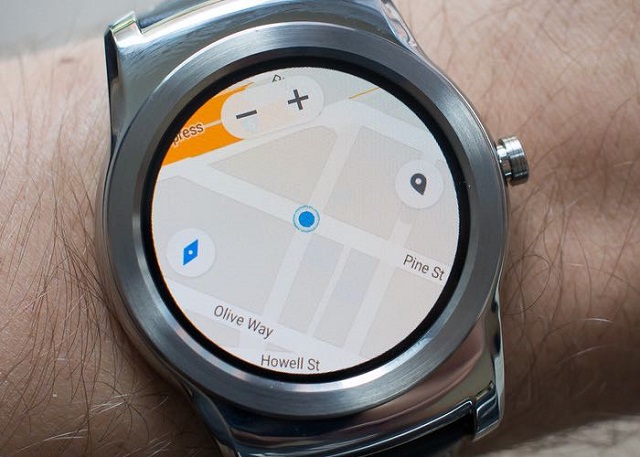 In other news, version 9.9 of the Google Maps app, which was also released this week, now works on Android Wear devices, thus allowing users to find their current location and navigate to their destination using nothing more than the smartwatch (and an Internet connection). This is especially great news if you couple it with the newly implemented Wi-Fi support. Just in case you don’t know where you are or how to get somewhere, connect directly to a Wi-Fi network, or fire up the data connection on your smartphone and create a hotspot (assuming that your carrier allows you to do that, in the first place), and launch Google Maps on your smartwatch. In case your wearable does not have a Wi-Fi antenna (and hence, no Wi-Fi support), you will have to rely on the connection provided by your smartphone or tablet.

Even though it might sound like a great idea to buy a Wi-Fi hotspot for your car (such as Huawei’s CarFi) and use the Google Maps app for navigating while driving, I would sincerely advise against that, as focusing your attention on such a small display could definitely distract you from the most important task: driving. If needed, pull over and check the app, especially if you forgot your phone at home.