Anime Studio Lets Your Kids Create Their Own Animated Movie!

Its time to bring your imaginations to life. The Anime Studio is here with a new digital twist, and makes it look like a miniature version of a giant old school animation stand. 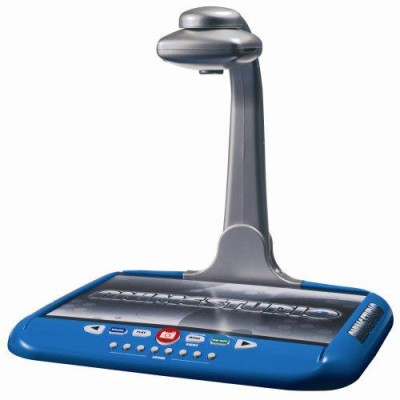 There was a time when animation shooting was done with the help of a Super 8mm camera, especially for kids where one could shoot stop motion animation frame-by-frame using their collection of toys as models in motion. This was followed by many different types of video cameras, but that to couldn’t provide satisfying or eye-blinking results. 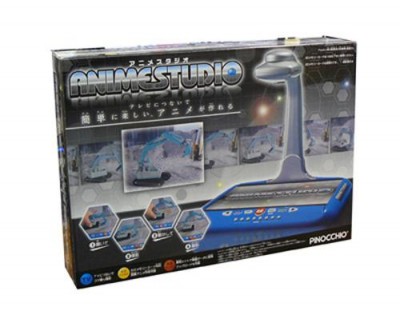 Going beyond the past cameras, this Anime Studio lets you create your own animated dioramas which make your animating a creative vision and easier than ever. The video is shot at 4 frames per second and according to the overview can then be beamed to a television.

This is the perfect toy for all children who have a passion creating their own cartoon animations. The Anime Studio gives children a great opportunity to make an animated film without being professional at it. 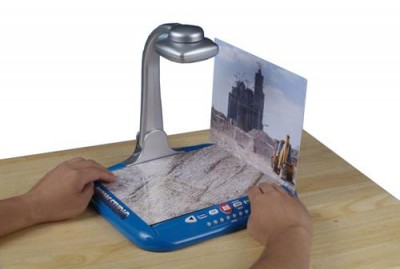 Wondering how it really works? It’s simple enough, there is a camera placed on the top of a small platform, from where your child can create as well as save their own animated film its 1GB memory card. As soon as you put your subject matter on the platform, just adjust the camera angle and start shooting the film.

For some more fun gadgets just for your kids, do check the Boba Fett Keychain or the Megatron Bust. 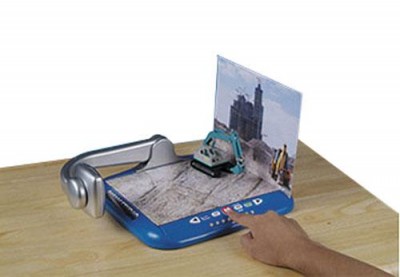 One thought on “Anime Studio Lets Your Kids Create Their Own Animated Movie!”