Taking clue from the hit show Robot Chicken on Cartoon Network’s Adult Swim line-up, Humping Robot the 5th in series has been introduced in the form of articulated free-standing keychain/action figure.

It could be said to be a great marvel, I am sure every person irrespective of age would like to become its proud owner. Humping Robot Action Figure keychain weighs just 0.18 pounds and with a price tag of $12.99

, you are taking fun and action figure all along with you. It would be an awesome gift for the family while celebrating Christmas get together. According to information available, the Humping Robot character comes wrapped in cellophane with a slight bow in it, thus looking like a nice piece of cute, sci-fi, robot ornament. But nobody would know the robot’s secret desire that it wants to hump all the appliances in the house. It is said to be the case of love at first sight, after having a first look at the keychain, everyone would love its charming design. 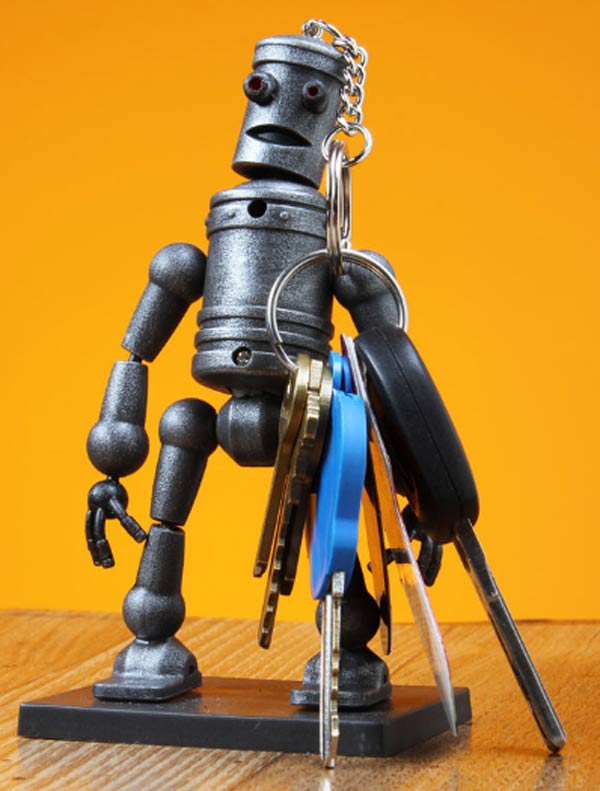 But there are exceptions, Humping Robot free-standing key-chain would not be able to convince all the people around, as it is available in a shorter version and not look like a life size figure. But majority of the people would love its possession. Many people would secretly own it so as not to show it to their kids around, lest they could take hold of this nice key chain or start asking questions, which obviously you won’t be able to answer! 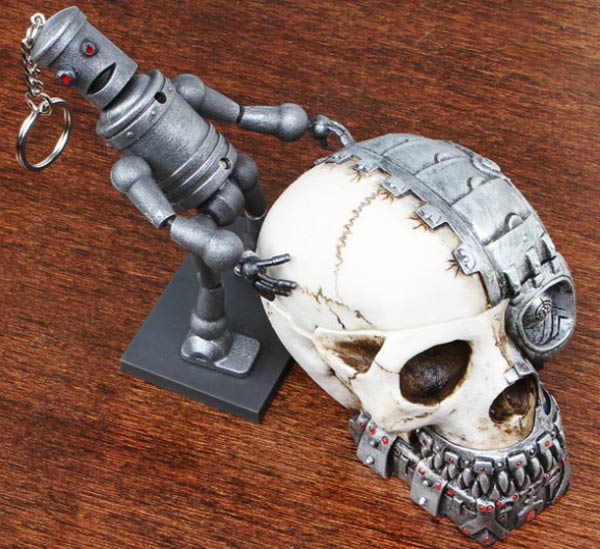 The other features of this Humping Robot Action figures include manual humping action plans like you have to guide the robot what to do, it contains multiple points of communication, its pegged base is also included, it has been professionally wrapped in a pretty way in a box, so that you could gift it without hesitation. All in all, this nice Humping Robot is 5″ and remember, humping your key sets is just the beginning, you would have to come out with great ideas what more could be done with this robot. Be creative, own it to know the answer. Other pieces you may like to admire include Twistick – the digital cockscrew and Digital Note Taker .

2 thoughts on “Be Creative with Humping Robot Action Figure Keychain”