Remember those Black colored handsets which were used to make calls during 1960’s and 70’s. In comparison today it was really difficult and slow to be use for calling someone. I thank time and the advancing science for creating cell phones and the normal household phones used today which saves hell lot a time. But how would it be, if you could get the same speed in dialing the number with a retro style those handset. I know its cool and that’s why, Thinkgeek have created this specially to take the callers back in the golden era. Here is “Bluetooth Retro Handset” which is a true combination of the latest technology and the oldest design. 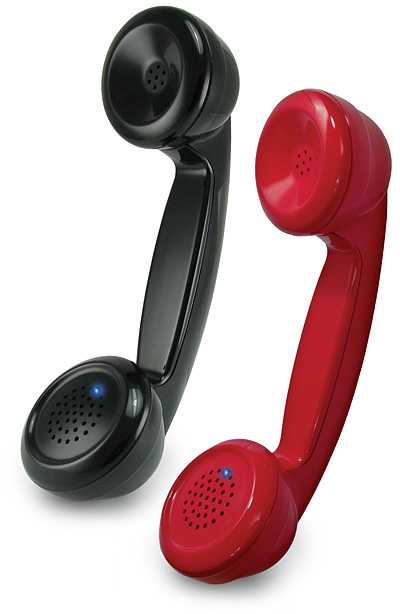 Now as you know that Bluetooth is involved in the working of this device, it wirelessly connects this retro handset to your cell phone. I think this feature of wireless connection makes Bluetooth one of the coolest creations as it’s name itself was named after a 10th century king of Denmark who enjoyed eating blueberries too much which make him own a blue stained teeth. 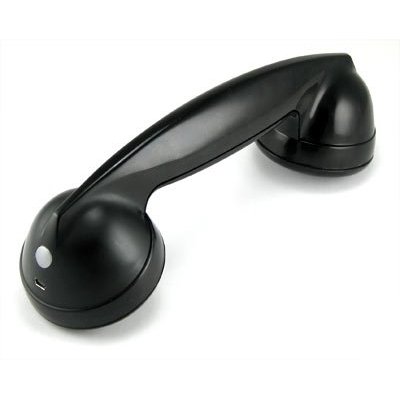 Now going back to our aged latest creation, it just needs a hand to hold and a battery including a USB charger to work. You can even make a receive calls with it, just keep remember that the distance between your cell phone and the Bluetooth should be maximum 30 ft. It works with Bluetooth V1.0, 1.1 as well as 1.2 and blue LED indicates that it’s working. 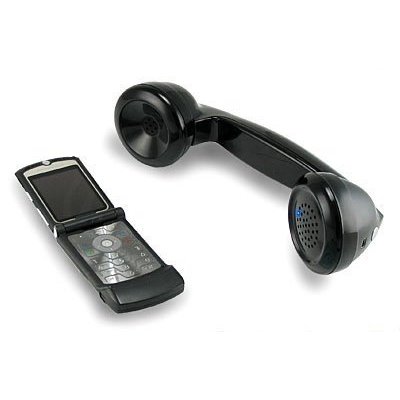 So now you can just dial a number while your Bluetooth is on and have a lovely chat although I wouldn’t be surprised if your colleagues take you to be a crazy as you will be holding a handset without any wires, but who cares. It costs $29.99

You can see some such interesting gadgets like Jivo leaf Biogradable iPhone Cover and iPhone Rotating Speaker , which you will really like.