Spy Gadgets That Anyone Can Use

If you have ever sat down to watch a recent spy movie like James Bond or Mission Impossible, chances are that you have often marveled at the array of gadgetry that the protagonist has on hand throughout the movie. You also accept the fact that such a device would likely cost hundreds of thousands of dollars and, even if it existed, it would be well out of your price range. Yet if you fancy yourself a spy in training, there are some gadgets you can use without breaking your bank. Here are a few that we have featured. 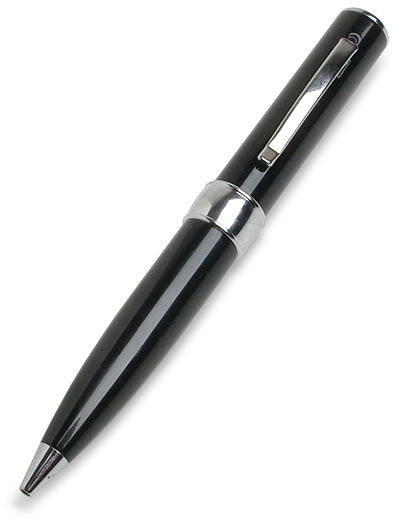 Whether you are gearing up for your next mission or trying to find out if someone is snagging your donuts from the office fridge, this Spycam pen camera is here to help. The form is certainly unassuming, resembling that of a regular old run of the mill pen. Inside, however, you’ll find 4GB of storage capacity and a camera capable of capturing hours of quality video in AVI format. If you prefer still shots, the camera can also take regular photos as well. Best of all, you can continue to use it as a normal pen when it doesn’t need to be active, as it is fully functional with black ink. Take that, James Bond. 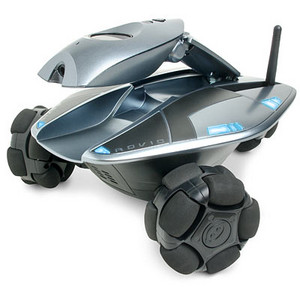 In some cases a person would certainly be noticeable but a smaller, wheeled device might be able to get through undetected. For those cases, consider Rovio, the Wifi Roaming Bot. Not only does he look completely badass, but he also comes equipped with a webcam, microphone, and two-way audio for when you need to make contact without actually being in the room. The bot can stream video and audio to a local web-enabled device anywhere in the world.  If you are wondering what Skynet will use to monitor our everyday activities, this little guy will be first in line. 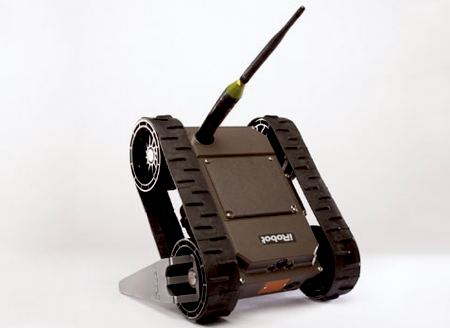 Just one robot isn’t going to cut the mustard for your elaborate spying needs to catch the office donut thief, so suit up and consider this iRobot surveillance bot. iRobot has developed a number of interesting niches in the field of robotics, so you know the quality is there.  This little guy may be small in stature, measuring 10 inches long, 9 inches wide, and 4 inches high, but what he lacks in girth he makes up for with scouting power. He can also take a significant beating, including up to a 15 foot drop onto solid rock, or being doused with water. This way, you can throw the little guy into areas you wouldn’t want to step into. The surveillance bot can also traverse rough terrain, including climbing stairs, curbs, or other obstacles that other lesser bots would not be able to get around. It also comes equipped with four cameras, allowing it to see in every direction. For night-time intelligence gathering, it can use IR illuminators to activate night vision. That is a whole lot of spying power condensed into a tiny bot. 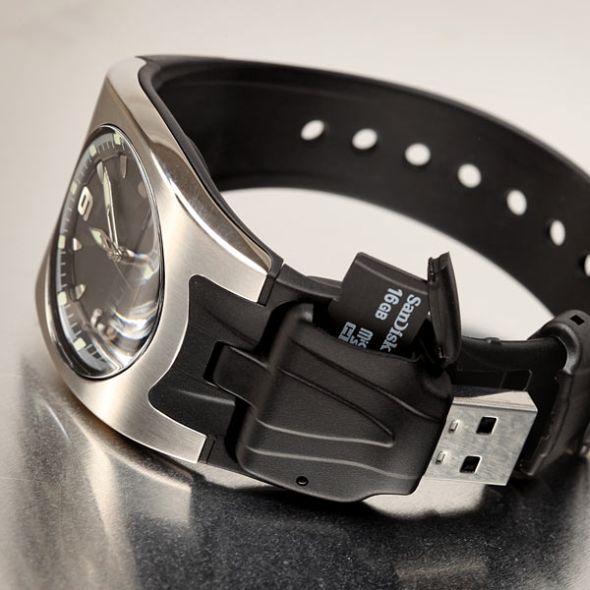 Any up and coming spy knows that they’ll need to have an awesome watch to make it in this business, as a regular old watch isn’t going to impress anyone. For that, consider the MicroSD card reader watch. The unassuming device has a stainless steel bezel, back cover, and a buckle. It has a small slot for an SD card and the watch can also hold a USB cord. This means you can get in, get the data, and get out in a flash without the hassle of getting shot in the face. 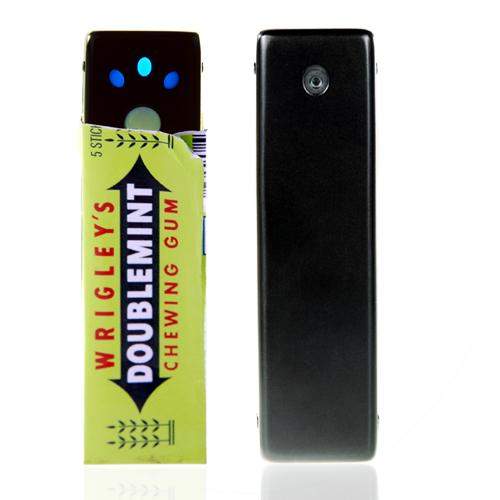 When even a small surveillance bot can’t get to where you need to see, then you need to go smaller. So small, in fact, that it could fit into a chewing gum wrapper. This wrapper sized mini spy camera can provide you with all your surveillance needs in a tiny, unassuming way. The equipped SD card sports up to 8GB of memory and the camera itself can record with a digital resolution of 640 x 480 in AVI format. Seriously, who suspects that a chewing gum wrapper might be recording their every move? No one, that’s who, so if you’re a spy in training, pick one up today.