Whenever I watched Star Wars, I had always thought how exiting life would have had been if I was one of the Jedi warrior. All that action and adrenaline rushing adventure was something which I had always wanted and Star Wars gave it to me through imagination. Although Luke Skywalker and Han Solo have always been my favorite characters, the surprising thing is that Darth Vader was successful in impressing me too much. 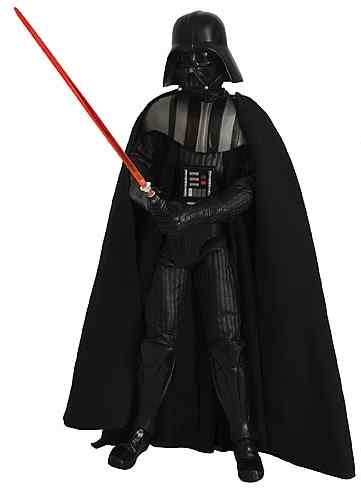 Although people always take the side of the good but Darth Vader brought a new personality to the Bad. First I thought that I was the only one who liked Darth Vader but I guess too many people have the same view as mine. That’s the reason Entertainment Earth have created this killer “Darth Vader Action Figure” for every Vader fan in planet Earth. 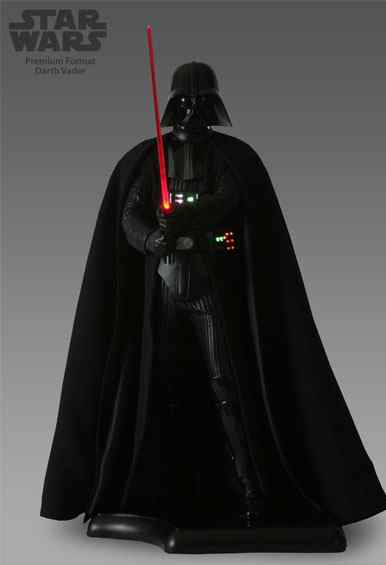 This one really takes away the applauds as it has been created with flawless detailing. Every minute the thing has been kept in mind while it has been sculpted with top quality products so that it sustains for a long time. This one is not a tiny toy but a voice emitting 19 inch antagonist making it 1:4 scale figure. With Over 25 articulation points, you can give it what ever stance you want to. A true aesthetically killer piece which is an excellent item for making everyone envies you. 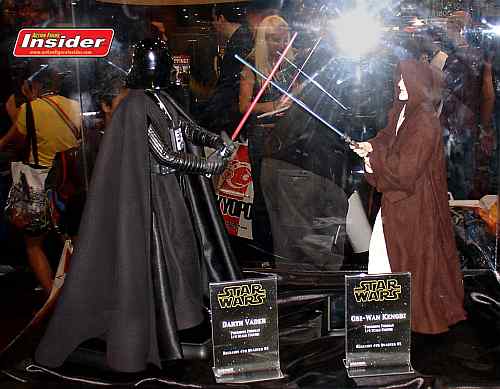 They are releasing it on August 2010 so you will have to wait for a couple of months but in the end, the wait will be fruit full. This killer action figure comes with a price tag of $89.99. Go and increase your Star Wars collection.

You can see some other Star Wars collections too like Star Wars Playing Cards and Terminator Fuel Cell , which you might have missed already to collect.