Flight has long been a fancy of human imagination. Our inability to fly in the sky, momentarily free from gravity, has often expressed itself in literature, popular culture, and more concretely in technology. Airplanes, hand gliders, and jet packs have been created and developed to help us overcome our anatomical limitations and take flight.

Over the past few years, aviation technology has been investing in unmanned aircrafts. These may be bereft of the romanticism of human flight, but it does have its practical applications. It is no secret that the US Government has unmanned aerial flights flying over foreign skies and reporting any suspicious activity. 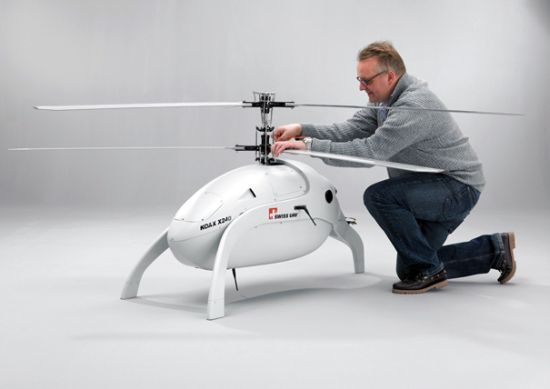 What if you could have one of those edgy-looking unmanned copters as a personal toy. Imagine all the attention you would receive when you fly an unmanned copter right over your neighborhood. You would be nothing less than a rock star. 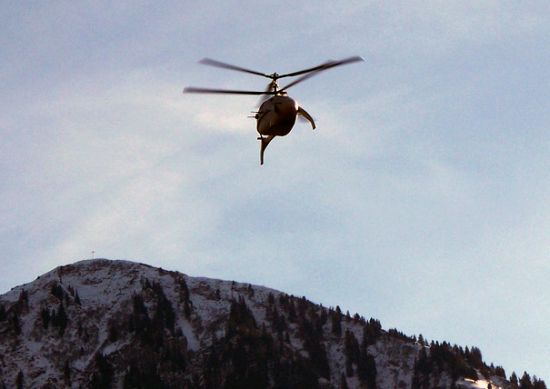 A Swiss aeronautical company called Autonomous Unmanned Aerial Vehicles or Swiss UAV has developed two unmanned helicopters that have the aesthetics and performance to capture your imagination instantly. The KOAX X-240 and the NEO S-300 are the names of the two next generation copters. Both have a breathtaking body form that is evenly matched by innovative engineering. 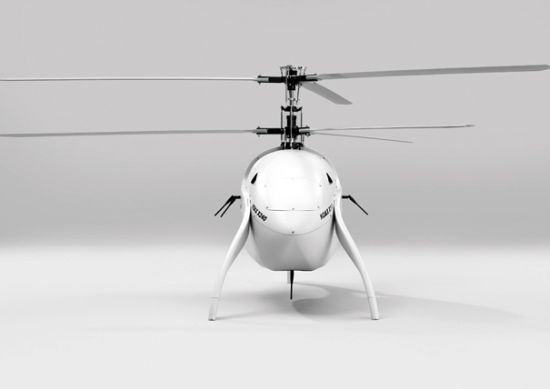 At first glance, the KOAX X-240 looks straight out of a James Cameron or Star Wars film. It has an egg pod shaped body, which is completely covered in a white monotone. The pod shaped body is composed of a new age lightweight carbon composite material under which lies the unmanned copter’s mechanical and electrical heart. The body also has multiple openings for easy maintenance of its various components. 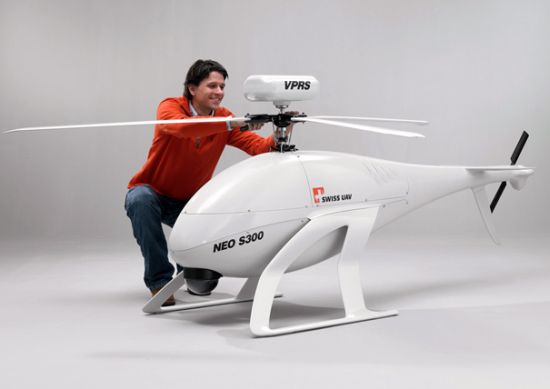 A feature of the X-240 that will surely catch the eye and impress you, is its coaxial rotor system (two rotors one placed above, the other rotating in perpendicular opposite directions). 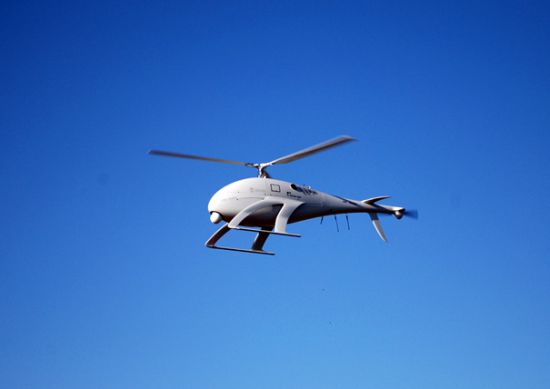 If the KOAX is futuristic, the NEO S-300 is more earthly and sublime. The body shape of the NEO has an aquatic grace to it with the pod of the unmanned copter gracefully tapering to its tail rotor. The dolphin shaped NEO has a single rotor unlike its futuristic twin. One of the highlights of the NEO is a payload area located on the nose that is capable of carrying various items such as a laser, camera, or radar systems. 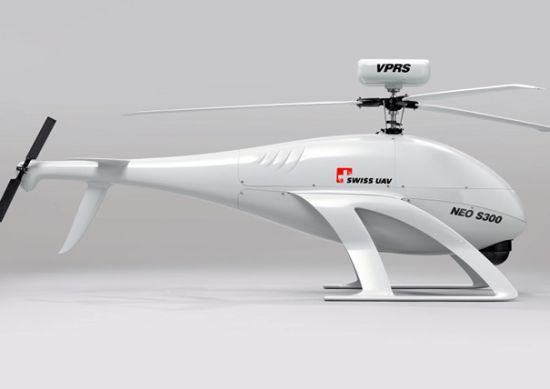 With the KOAX and the NEO, Swiss UAV definitely has the attention of gadget geeks and flying enthusiasts alike.

For all those, who are keen to get this amazing toy, do take a look at Parrot A R Drone and Transforming RC Car and Robot.

One thought on “Futuristic Unmanned Helicopters Are Here”