Oddly enough, I have never been that much of a fan of hatwares. I just never gave much thought to covering my head, even as friends of mine constantly sported baseball caps in the Spring and Summer. While I enjoy Winter hats quite a bit, the only style I would wear during the more temperate seasons is an Irish derby hat. This list of gaming hats, however, has given me pause on my philosophy, as I think it would be great to have a fun gaming hat to wear around. From Pac Man to Teenage Mutant Ninja Turtles, these hats show off your love of all things gaming in style. 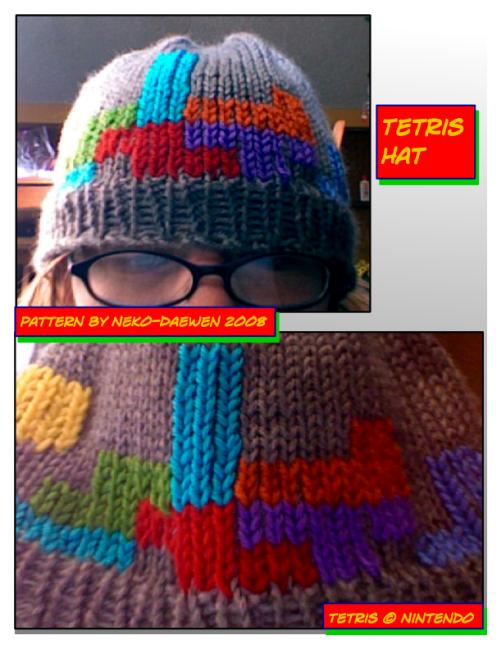 I never considered the idea that Tetris would fit well when patterned onto a hat, but this Tetris hat goes to show yout hat it can fit the Winter hat style quite well. All of your favorite Tetris pieces are included, and all that’s really needed is an attached speaker that blares the theme song while you are waltzing around. 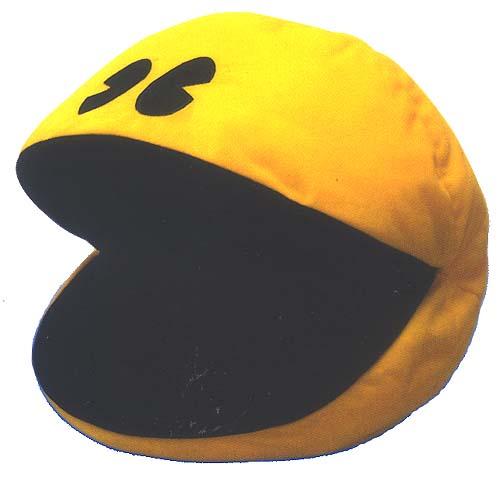 There is something inherently unnerving about a hat that looks like it is good and ready to eat your face. Yet this Pacman hat may be cool enough to let the fear that he’s going to eat you go. Considering Pacman fits all the way over your face, it appears to be well suited to skiing or shoveling the drive way. It would almost certainly be too hot for summer locales, but I might tough it out to show it off at an appropriate venue. 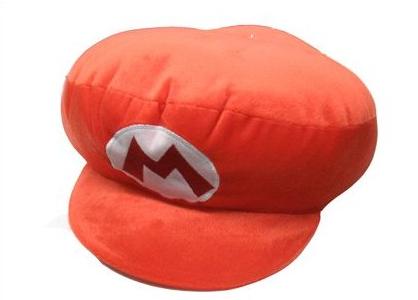 Ok, so you got me in that this technically isn’t a hat that you wear on your head, but that doesn’t make it any less of a hat. This Super Mario Brothers hat pillow would make a great accessory to a fan of the series, and you know Mario sneaks his naps inbetween worlds taking off his hat and snoozing for awhile before going back after the princess with renewed vigor. You can even make your decision based on your favorite brother, since the hat pillows come either as Luigi’s hat or Mario’s hat depending on your preference. 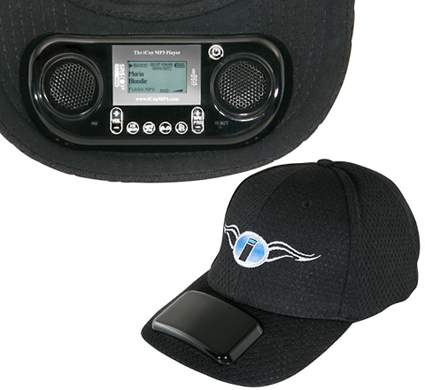 Although it doesn’t hide the MP3 player particularly well this iCap hat still warrants a mention for gamers and geeks simply from a convenience standpoint. While it may be pragmatic, I don’t think it wins many points for style. The MP3 player looks rather blocky on it, but hey, maybe you’re not really that concerned with fashion anyway. Function over form and all that, I’m told. 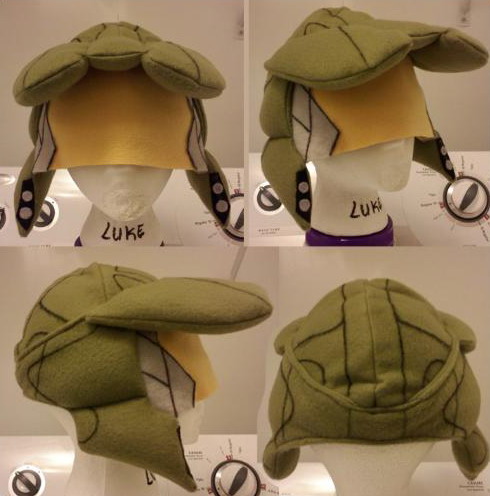 Everyone loves Master Chief, even if you aren’t that big a fan of the HALO series of games. If you are looking for a great way to gear up for the chief’s triumphant return in HALO 4, then this Master Chief Halo Hat is for you. Whether you need to put together a quick idea for a theme party or you just want to keep your ears warm in the Winter time, this hat is here to help. I’m n0t sure how effective it will be at fighting off the covenant, but you can’t always have your cake and eat it too, and who knows what the hat would actually cost if it was similar to the genuine article. A lot. 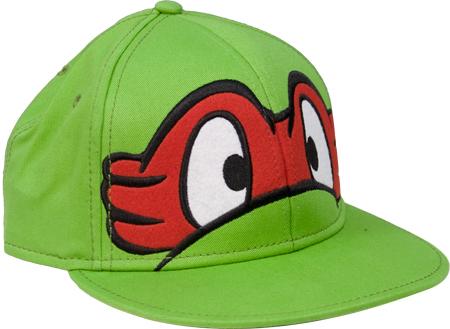 Great, now I am going to have the theme song from the original show stuck in my head all day. I suppose that’s ok, though, since I get to show off this awesome looking Teenage Mutant Ninja Turtles cap. As you can see, it has a bit of a cartoonish look to it, but not so much that it looks silly. Quite the opposite, actually, and you can choose from your favorite turtle friend. Unfortunately, it doesn’t look like there is any love for Shredder, Casey, or Splinter, however. I’d like to see a Rocksteady hat, for example, or maybe Krang! There are so many great characters from the show that you could super-impose onto a hat, so get on that people. Alternatively you can just pick up Leonardo and be done with it. I will actually be considering Raphael, although he was always so grumpy.

One thought on “6 Awesome Gaming Hats”