Google and Levi’s Team Up for Phone-Controlling Smart Pants

The search giant has just made a partnership with one of the most popular denim jeans manufacturers in the world, in an effort to create some smart pants that can perform various actions on phones.

With Project Jacquard, Google’s ATAP (Advanced Technology and Projects) intends to turn not only pants, but any type of textile into a giant user interface that reacts to touch and gestures. This sounds like an excellent idea, and controlling smartphones using interactive textiles is only the beginning of what could be one of the biggest UI revolutions in the past few decades. 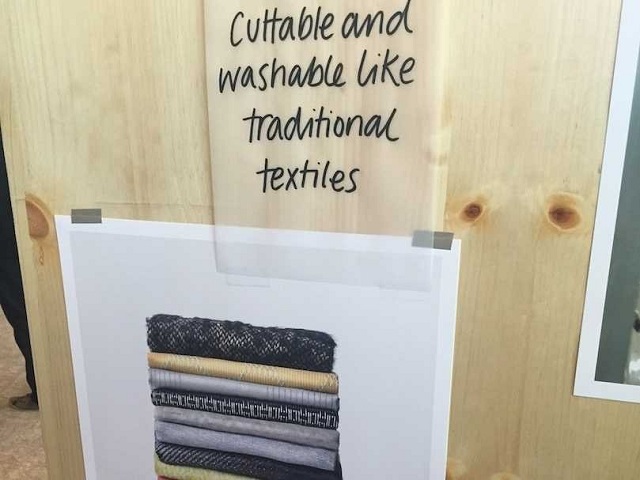 If Google is taking care of the technical side of things, Levi Strauss will have to make sure that the smart pants developed this way are stylish, if not even classy.

The project was named so after the jacquard yarn that combines thin metallic alloys with natural or synthetic yarns such as silk, cotton, or polyester.

The next logical step is to embed electronics into clothing, and ultimately, to create connected clothing. Sure, fridges and louvers were long imagined as common elements of the Internet of Things, but not many have thought of also adding what we’re wearing to that.

Project Jacquard was only just announced at Google’s I/O conference, so it may take a while before it is launched in a commercial form. Still, ATAP’s technologies have a much better chance of going mainstream than Google X’s moon shots. The brainchild of Google and Levi’s might be available on shelves before you even know it.

That being said, once fabric will be able to respond to gestures and touches, I cannot help but wonder what will the vulnerabilities be? Will the connected clothes be susceptible to hacking? It’s one thing when private information is accessed on your phone or computer, and an entirely different one when the subject of the attack is something you hold close to the skin.

In the not-so-distant future, even furniture could have interactive surfaces built into it. Imagine relaxing on a sofa after a long day at work, and being able to control the movie playing on the TV by tapping or swiping a piece of textile on the sofa’s surface. With such big names involved in this project, you know it’s going to happen!