Feeling hungry while traveling? How about getting those yummy toasts instantly while on the move with this portable toaster that doesn’t require any electric switch to operate.  Yes it is true – no plugs or switches required for operating this rare gadget. 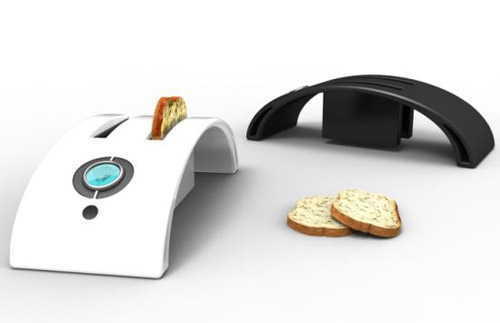 This handy toaster is the handiwork of a Swedish designer Kristoffer Apelstedt, a technical industrial designer who came up with the idea that can help you make crispy toasts anywhere anytime.  The hallmark of this exceptional portable toaster is that it operates with batteries, and lets you savor crispy sandwiches full of butter or cheese. This portable toaster resembles an iPod, and even has the same controls. 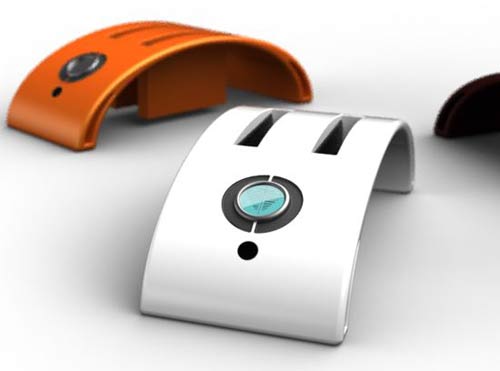 After having a look at this cute portable toaster, I can truly say that this has fresher looks as compared to the long bulky toasters we have seen in our households.  The best part is, even kids can use it without any fear of burning their skin while popping out ready-to-eat toast. There is also no need for an instruction manual, as operating it is child’s play; children can even take it with them to school to eat crispy toasts for lunch. 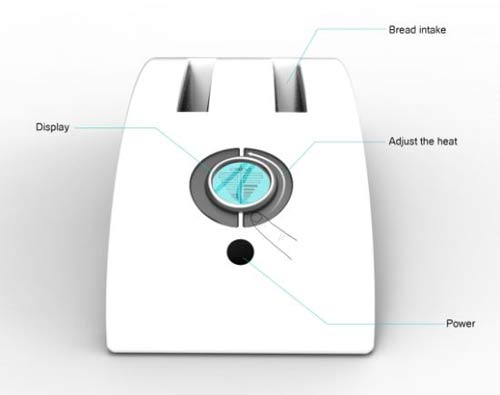 For backpackers and campers, it’s a portable travel gadget that should not be missed, like other portable travel essentials such as portable press or shower. Kristoffer Apelstedt deserves some applause for giving a new lease of life to the traditional boring toaster. If you are convinced with what has been said, it is time to make your life easy with the portable bread toaster. Other gadgets which need special mention include Pod a Porter and  Star Wars Sound Bites.