Illuminate Light Spaces With the Magnetic Light Mine

Getting enough amount of light into tight spaces can be quite an exercise. If you are repairing an engine part or fixing a leaking kitchen pipe, you need the right amount of light to fall on the right places. Conventional light devices such as droplights, flashlights, and overhead lamps have limited functionality. Droplights are big and get extremely hot, flashlights are tough to hold and aim, and overhead lamps are not the easiest to wear and operate.

Striker’s Magnetic Light Mine is a compact and powerful source of light, ideal for tight spots. The Magnetic Light Mine from Striker is a LED that has a circular body on which is attached 12 cylindrical spikes. Each spike has a Rare Earth magnet attached to it. The magnets allow the compact LED to be fixed anywhere, and because of the multiple numbers of magnets the Light Mine can be fixed in a wide range of positions. 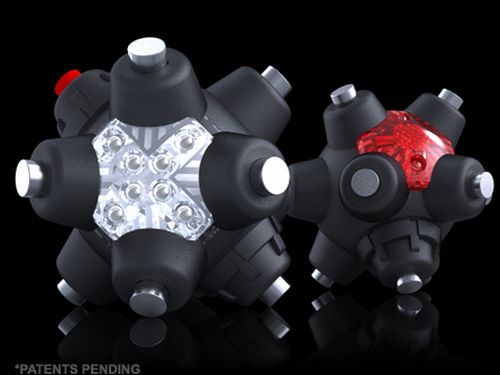 The USP of the Magnetic Light Mine is its compact size and powerful LED light. With a size comparable to that of a golf ball, the Light Mine can be fixed in just about any nook and corner. The LED uses Lumen Tech, which provides a high output, wide angle, intensely bright light.

When it comes to practical purposes, a user can find an infinite number of ways to utilize the Light Mine. It can be used to repair an engine, fix a tire, wire a home theatre, switch on a circuit breaker, and many other things. Professionals such as technicians, electricians, plumbers, and HVAC contractors will find the compact LED a very handy tool to have. 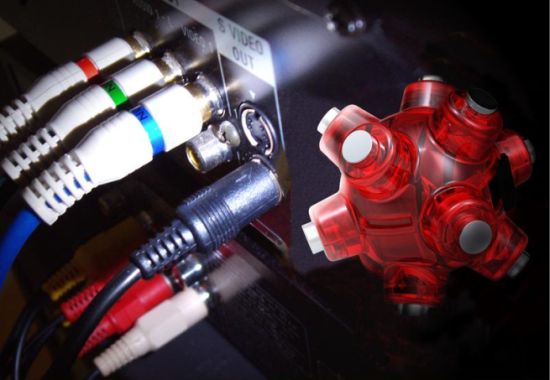 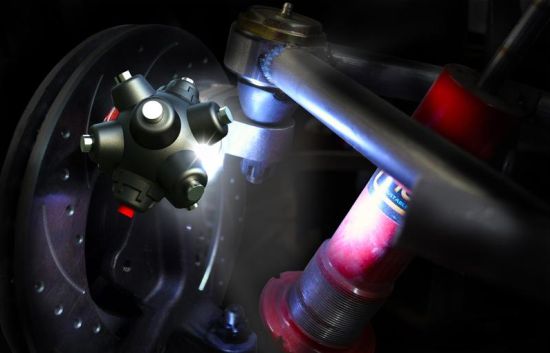 The Professional features two clusters of powerful LEDs: eight LEDs in a white lens in the front and four LEDs in a red lens at the rear. The LEDs on the Professional have four light functions. They can be used as a low power spot, high output flood, red night vision, and a high visibility signal beacon. 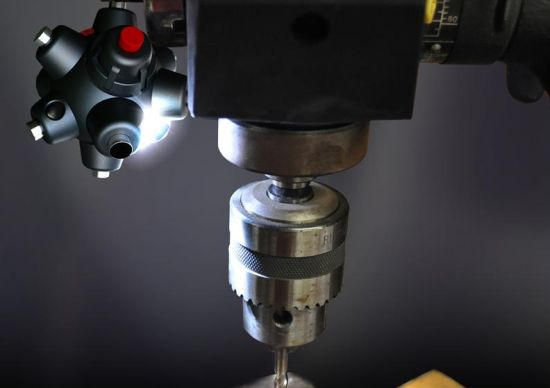 The two powerful and compact LED lights from Striker are easy on the wallet and should appeal to maintenance professionals and DIY- homeowners. 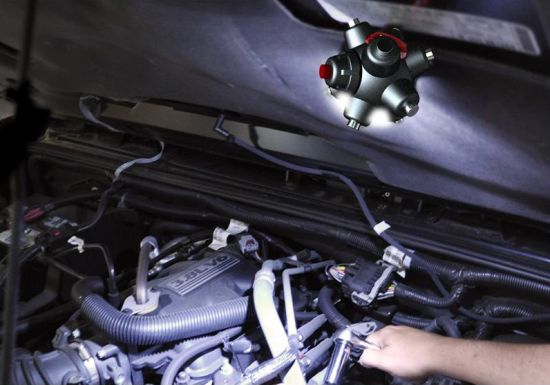 If you wish to know about more gadgets that work on magnetic force, take a look at Magnetic Accelerator Cannon and Magnetic Bucky Balls.