Chess isn’t exactly many people’s favorite game and it certainly isn’t mine either. Hence, if one were to market a chessboard to a person who does not actually like it much, the package must be really attractive and it must be able to answer the question “What’s in it for me?”. 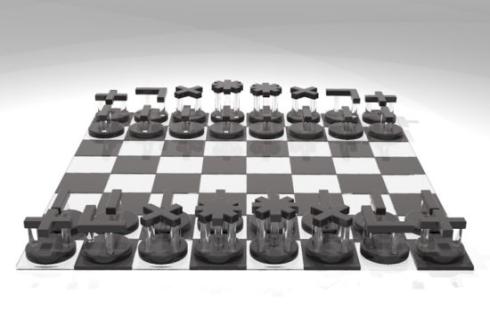 The “Intuitive Chess Set” designed by Reggie Wilson packages this game into something chic and glossy. In fact, the chess pieces are made of Lucite and glass which give a really glossy look to them. The board is made of glass as well, and the frosted checker pattern looks very shiny and glossy indeed. 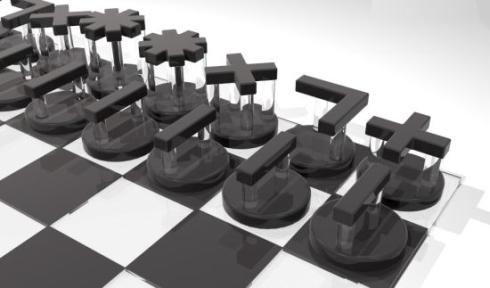 The chess board and the chess pieces are designed in such a way that the player intuitively remembers where he had made the move and where best to make the next move. Though technically there isn’t much to the Intuitive Chess Set, and there isn’t anything literally intuitive about the design, it certainly appeals to the user visually thanks to all the glossy chess pieces and the shiny chess board. 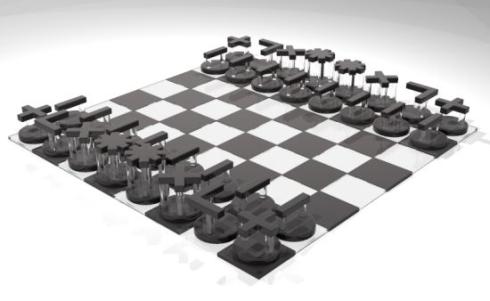 If you always disliked chess but were curious to learn the game, you could try and get one of these sets for yourself for a change. I would rather go with this cool Lego Foosball Table which provides you with endless fun. If you do not want to use your brains at all, you could get yourself these awesome Playboy Hugh Hefner Bobble Heads. 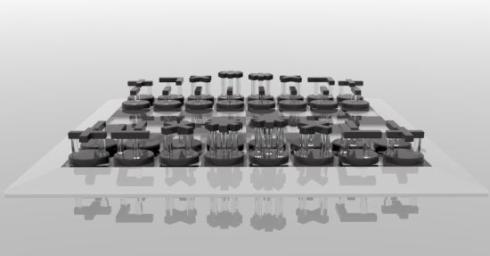