iPhone Themed Playing Cards are the New Fad At Vegas

iPhone is one of the few smart phones that has gone from being a phone to almost attaining the status of a brand name, since it’s launch we have had our share of iPhone themed stuff that just simply amaze and enthrall us. Adding to this ever increasing list are the cool new iPhone themed playing cards, something that all the casinos in Vegas would like to display on their tables. 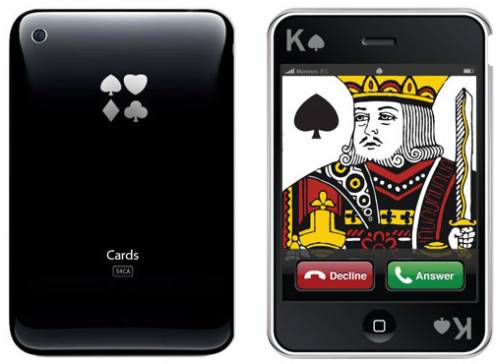 Vegas has always been co-related with gambling and magic shows, neither of which could be ever possible without the aid of playing cards, and now even Steve Jobs would find it hard to stay away from the Sin City, all thanks to the iPhone themed playing cards. These set of cards sell for $25.00 a set, made from 100% PVC these cards are completely washable. 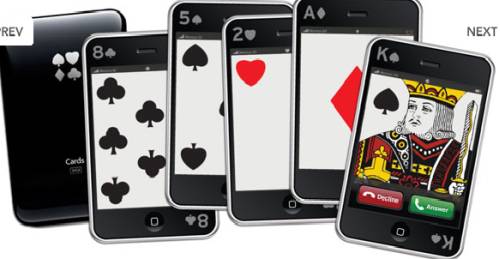 You should also have a look at the other Apple stuff that made it to the recent headlines, like the iPad iPants, the pants with an extra large pocket for the most obvious, or probably have a look at something serious, like the Rock and Roll iPhone dock, that have been rendered legendary due to stars like Aerosmith, John Lenon, etc. 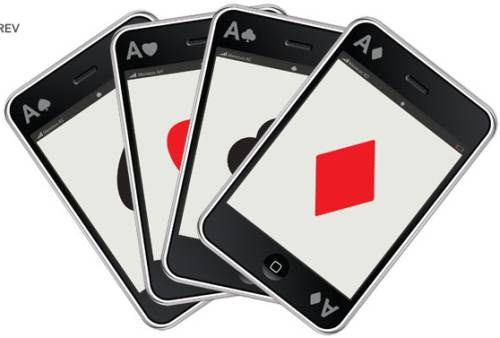