Time flies by and you don’t get to know how quickly the latest trends turn into legends or some be completely forgotten. One such story is of the Lotus 11. We remember cars like the AC Cobra, the 1965 Mustang and so, but hardly anyone remembers Lotus 11.

It never quite got the same popularity as that of the AC Cobra, still it was one monster car that looked like an aeroplane. Back in those days, it was considered amongst one of the most chic cars to have. 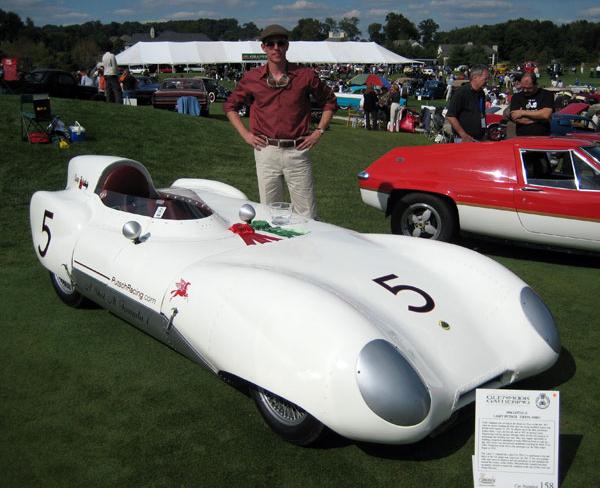 Trust me, people used to die to see this car on the streets or on the tracks. Now, nobody even remembers it.

I am glad to know that there are still people who try to regenerate such classic cars so that people who don’t know about them, get to know what cars used to look like back then. 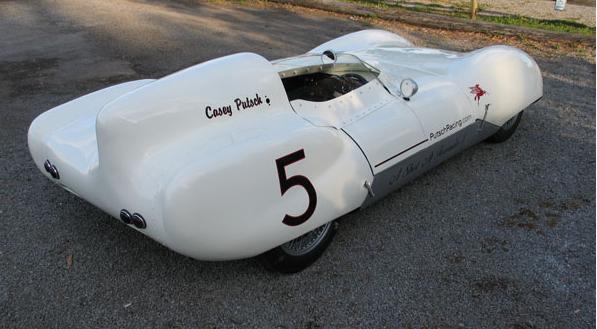 What you see in the pictures right is a completely restored version of the Lotus 11. Many car moderators in the past have tried to rebuild the Lotus but none of them could do it as good as this one. The reason for others failing in the past is that others have always tried to make modifications to the car, but this guy has actually restored the car in its original shape and specifications. 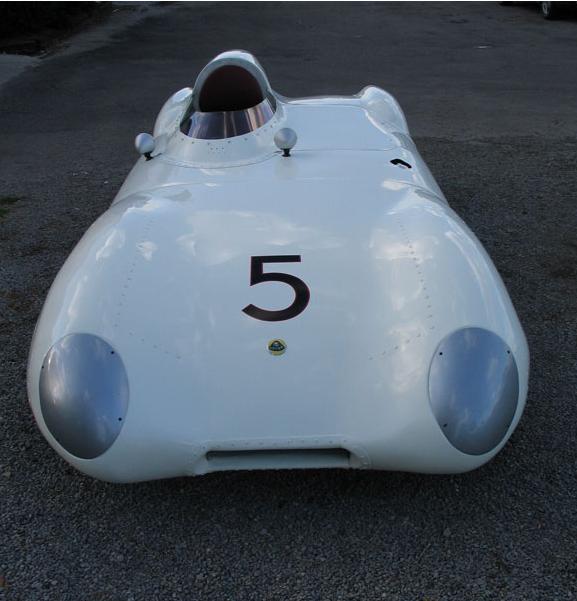 This one is a 1956 Series 1 Lotus 11 Le Mans. Again, if you look at the old pictures of this particular model and compare it with this restored version, you won’t find a difference between them. It has been restored exactly the way it was back then. The car will be completed with a spare tire, original Lotus fuel tank, the actual braided wiring, and without any extra modifications that you generally see in other restored cars. 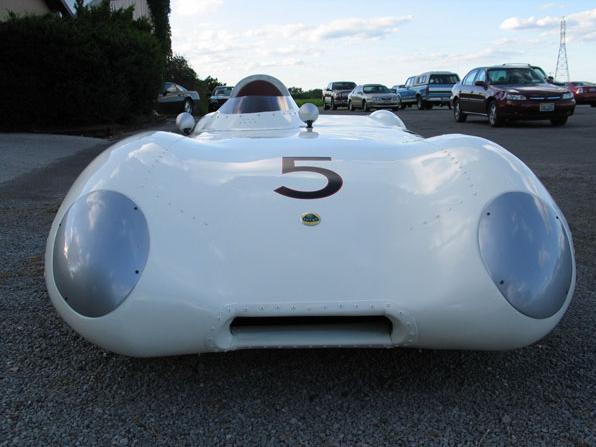 Many car lovers would think that they could have made this Lotus much faster. But, that is the beauty of this car. Everything has been kept the way it once was. This was the major goal and they achieved it. Good job guys! 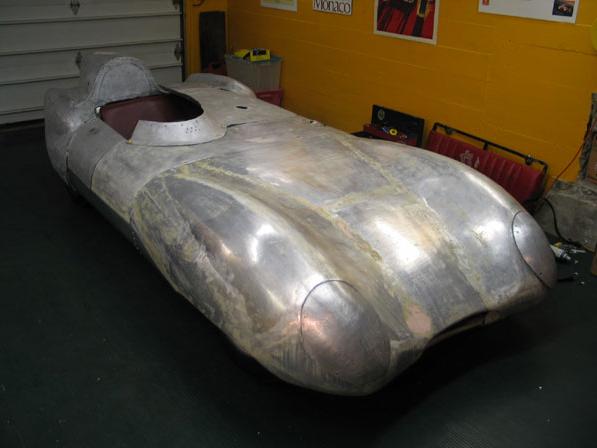 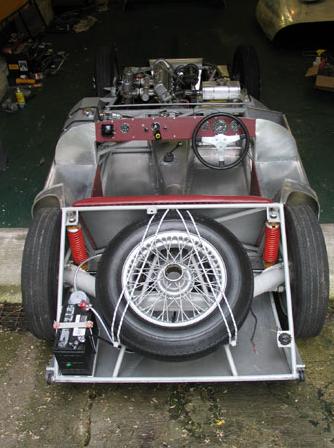 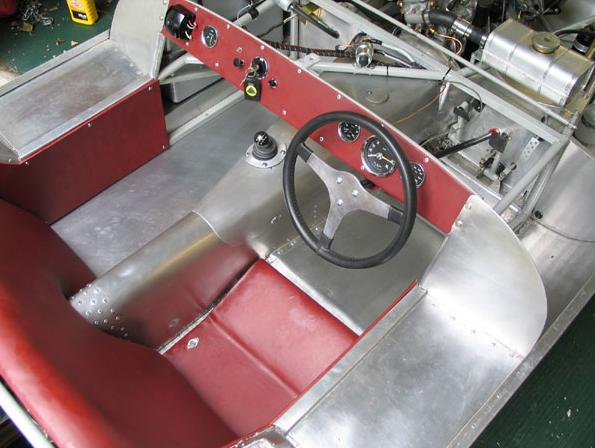 Check out some vehicle concepts here: Aurora Spacelines and The Hima Snowmobile.