Mathmos Space Projector to Impress You with its Galaxy Lighting

All the discos are full and you don’t have any place to celebrate your birthday or whenever you don’t have that much of cash to fund your Disco enjoyment or to go and groove some where, this Mathmos Space Projector can turn your house into the best disco floor in town. Even you can turn your office floor also like same in any party night. 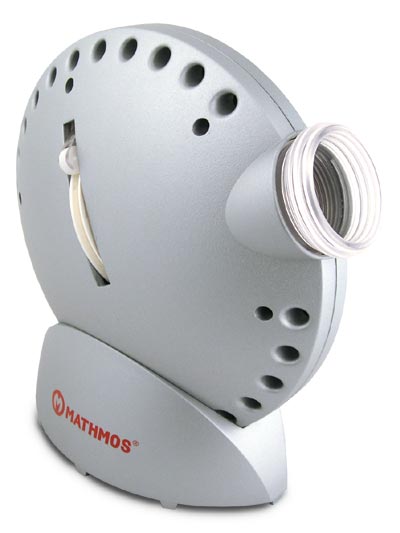 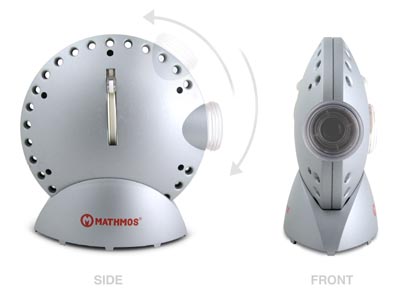 With this funky oil wheel physic of Mathmos, this space projector can cast a moving image with a size of 1.5m on a wall or ceiling with two colors of your choice. You can angle this projector at any angle according to the wall or the ceiling you want the image to be appeared in. The brightness and the size of the image can be controlled on its own depending on the amount of light in the room and the distance between the display surface and projector. 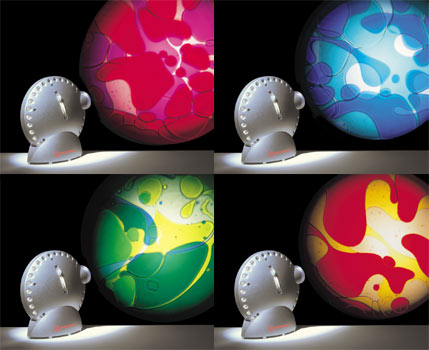 You can get this projector with Blue/Green or Red/Violet colored wheel combination. With Dimensions 245 X 125 X 245mm and you can carry it wherever you want to along with a music system or an Mp3 player as you need to turn the place into a party house for that night. An A/C Power adapter available in 120V, 60Hz, 59 W is also given with this and this astonishing  projector can be yours for $99.99

, so where’s the party tonight? 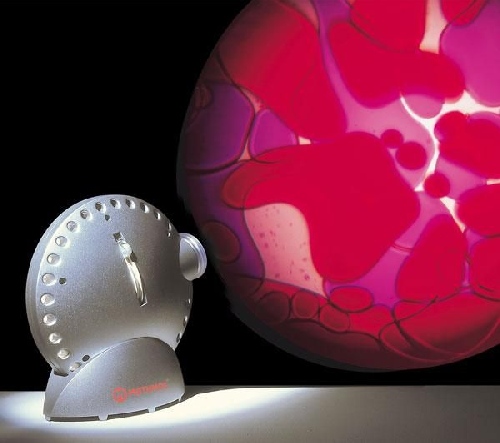 You can also like to see some other projector like Eyeclops Mini Projector or you may want to see Steampunk PS3 Mod for a change. 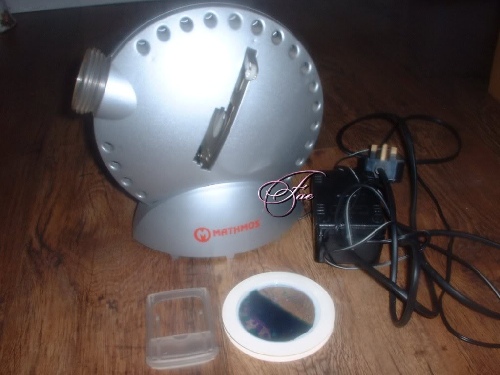