It was the 1870s and that time of the year when the mercury has dipped to a really low level at Farmington. Chester Greenwood could feel the cold taking on his ears. He knew he had to do something about them and according to earlier records, it is hilarious to notice that his ears turned white, red and blue in colors, when it was cold, since they were sensitive. Moreover, the woolen muffler all kids wore around their heads was not a solution for him since he felt itchy when the wool touched his ears. One fine day, he had gone to a pond nearby when the pinch in the air struck an idea and he raced home to his grand mom. His idea and materials that he provided, put together with her quick sewing gave birth to what was later called the Greenwood Champion Ear Protector.Thus was born the first earmuff out of a soft protecting object cut and sewed along with some farm wire bent. The ears were thus protected by using fur of the beaver and a padding of velvet. This device was then attached to his cap. Soon this earmuff became a sensation and kids of Farmington started to demand their parents and grandparents to make them one too. But Chester was not content in spite of all this fame and success. He decided to refine it. He began by changing the materials of the band and replaced them with spring steel with the width of an inch. This refinement helped him to fasten a minute pivot to each of the flaps that ensured that the flaps positioned in place touching the ears. Also, once done using the muff, he was able to curl it and pocket it easily. Chester was just eighteen when he was given patent rights on his invention. 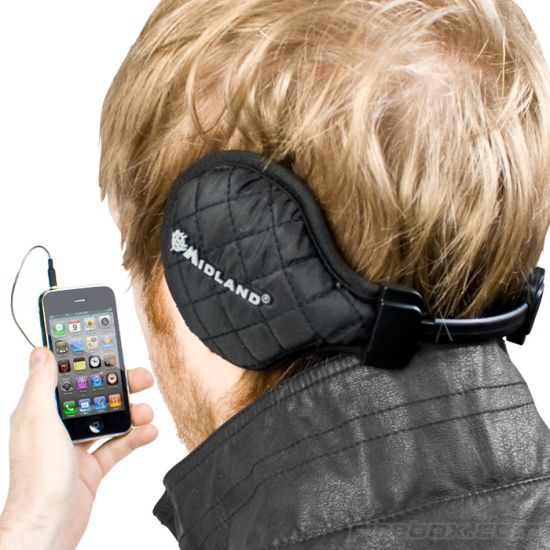 Well, the earmuffs definitely do seem a brilliant invention but how great would you feel to win one when music flows out of the muffs into your ears? Take a deep breath you all and brace yourselves, as Midland has come up with a real simple but smart product, the Midland SubZero Headphones.  A set of headphones, compatible with iPhone, iPod, Blackberry and any phone or player with a 3.5mm jack, doubles up as earmuffs protecting you from the chillness hitting your ears. And these are not just mere earphones but come attached with a feature that acts as a remote as well as a microphone. The button once pressed pauses or plays the music. Pressed twice, you skip to the next song and even an incoming call can be answered by pressing it once. Holding down the button helps you switch to voice control. 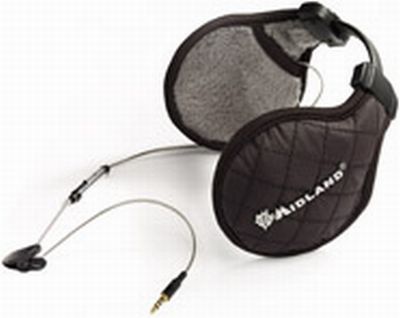 The earphones are flush with soft cotton and fur lining on the inside that help keep you feeling warm and cozy. The headphones, that are of an adjustable size and hence would fit all, possess a gold plated 3.5mm jack and a cable of length 1.2m.

Available in black, camouflage and white colors, this would be a perfect Christmas gift for a price of £34.99 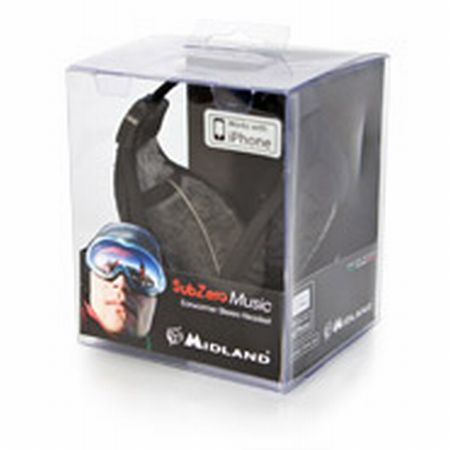 If not for winters, and for solely music, you can opt for KISS Super Bass Headphones, Tritton Headphones and Hendr Sonata’s Multi Feature Earpiece.