Usually, the occasions that require you to wear dress clothes are stressful, no matter if we’re talking about an interview, a business meeting or a wedding. The clothes developed by the Ministry of Supply enable you to look sharp, while also minimizing the amount of sweat caused by stress.

Sweat is a businessman’s enemy, and appears not only he’s excited. It can obviously be caused by external factors such as extreme heat. The Ministry of Supply (MoS) clothing company has made a goal out of creating business wear that’s very comfortable and highly functional. To achieve this goal, the company relies on modern technologies such as the ones used in space suits. 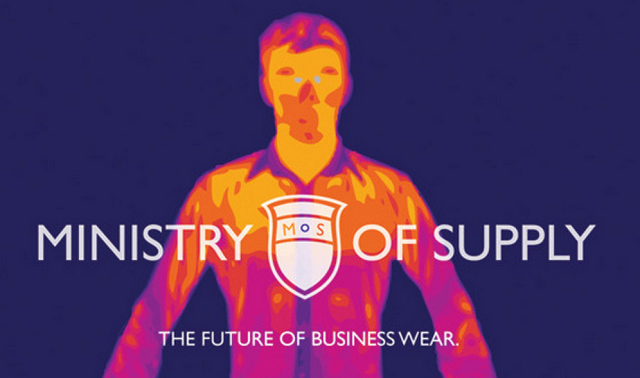 The “Our Purpose” section of their website makes things pretty clear: “We believe clothing should be an extension of your body, equipping you to realize your limitless potential. Using research-based design, we create purposeful products engineered to work for you in any situation.”

The Apollo line of high-end men’s dress shirts, and the Aero line of corresponding trousers were created using the same technology employed by NASA in their space suits. Apparently, one of the early employees of the company came up with the idea while studying PCMs (phase-change materials) at the Massachusetts Institute of Technology. 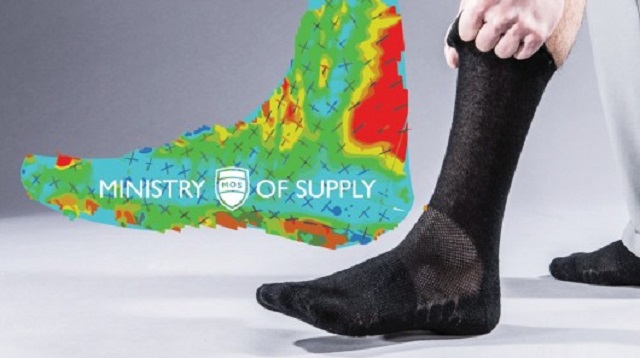 Apparently, PCMs are able to absorb or release heat depending on the outside temperature. Seeing that other clothing companies have started using PCMs in sports apparel, the MoS thought that they also work in business wear. Using thermal imaging, MoS determined the areas of the upper body that generate the most sweat and placed PCMs for proper ventilation.

Sucharita Mulpuru, who works as a retail analyst with Forrester Research, pointed out that “It’s sort of like Under Armour for dress shirts. There’s not a lot of innovation in a mature category like dress shirts.”

In 2012, MoS had a successful crowdfunding campaign on Kickstarter (in that it raised more than 14 times the $30K goal) for their $98 Apollo shirt, and soon after that managed to raise $4M in funding, which enabled them to also create pants, t-shirts and socks.

MoS CEO Gihan Amarasiriwardena stated in an article published by NASA that “What NASA has enabled us to do is a powerful part of its mission. We’re pushing the boundaries and making a big impact back here on Earth.” And what an impact they made!

Be social! Follow GadgetHim on Facebook and Twitter, and read more related stories about Ozz, a gadget that makes a cocktail master out of anyone, and the LED grilling spatula that’s the perfect accessory for night BBQ lovers.