Watches may or may not be in fashion but the utility of them never goes. Some may have done away with a wrist watch in favor of the pocket held ‘mobile timepiece’. On the other hand, there are people who can just not do without a watch. Watches serve as a necessity and at the same time an accessory for humans.

A great utility piece and at the same time an accessory – this is what can be said of the Vapor 300. An award-winning industrial design consultancy Curve ID has designed an extraordinary piece of watch for one of the leading sports brands of the world, Nike. Vapor 300 is said to be the largest curved LED screen. 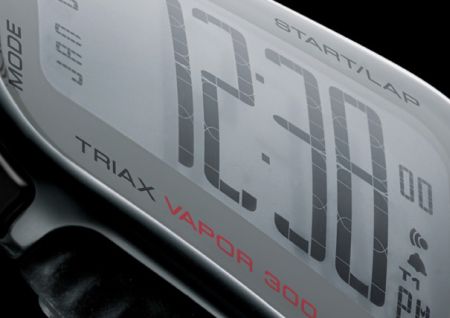 The idea behind Vapor 300 was to design a watch that was easy for running. The designers met quite a few runners to get their opinions and suggestions. These meetings were scheduled right before a run and immediately after one. The collective opinion that came from the running fraternity was a demand for a watch that was light, wrist hugging, large display, thin and easy to view. 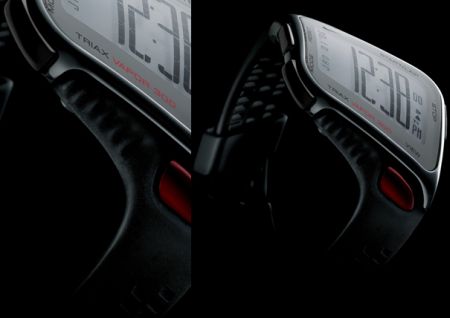 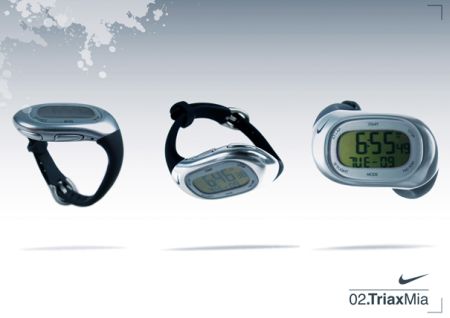 At the same time the designers got to know of an organization in Korea that was manufacturing curved LED screens. This led to a brainwave and soon what was designed was Vapor 300. This is the first time that an LED screen has been used for a watch and this watch claims to have the largest curved screen. At the same time it also has one of the largest watch displays in the world. 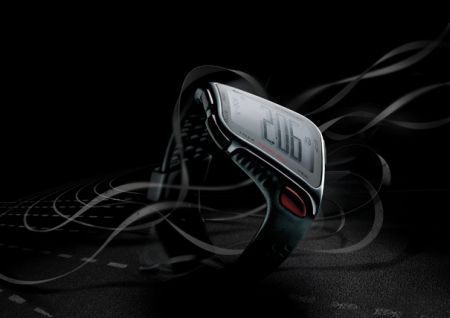 Thought has not only gone into the display of the watch but also in the ergonomic factors. The watch has been tilted at an angle of 27 degrees on the wrist giving it the advantage of easy viewing. The square shape of the watch has buttons very distinctively placed on every corner leaving no room for confusion. When running every runner can view the watch display with utmost comfort and also operate it if needed. The crystal mineral glass is a scratch resistant material that makes it absolutely safe for sports events. 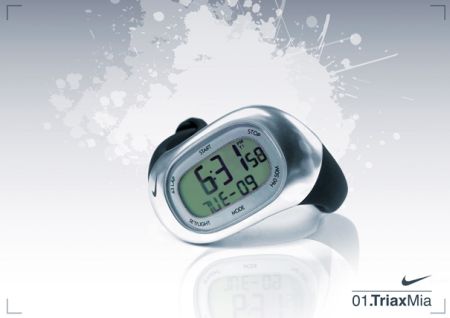 Nike is a company very well known for its high quality sports goods. Vapor 300 is another feather in its cap. With a Vapor 300 strapped on to your wrist, running is never going to be same again. Besides, this very cool watch does make a style statement also. You are sure to attract the attention of every passerby, for you will be wearing an award-winning product on your wrist.

Abyss and Binary Watch are few other watch designs that you can check out.