Devices like iPhone/iPod docks are really useful for clumsy people like me who tend to displace their USB cords from time to time and what could be better then owning docks of my favorite and legendry rock stars. Yup, you have read it right because here are the four of their kind iphone/ipod docks and each one of them have been dedicated to legends like Bruce Springsten, John Lennon, Aerosmith and Neil Young. 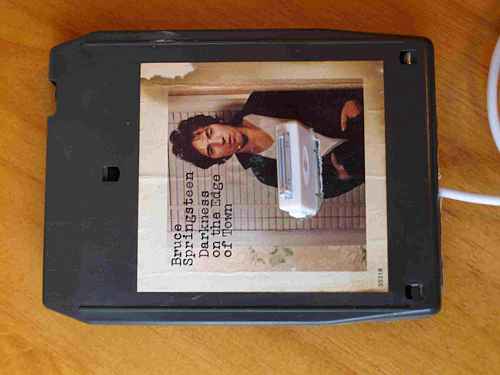 So lets start with Bruce Springsten who was born on September 23, 1949, the 70’s heart throb who in spite of failing his physical test for Vietnam when he was 19, turned out to be one of the greatest singer and song writer America has ever produced. 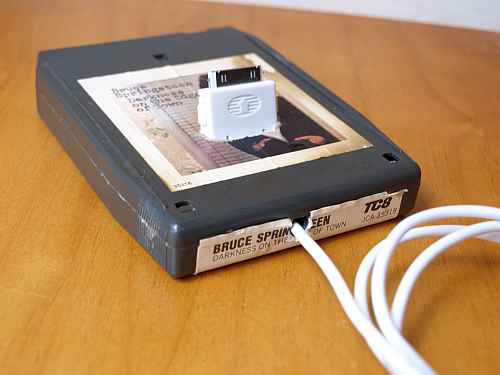 All those who don’t know him, won’t doubt his caliber after his 19 Grammy awards, two golden globes and an academy award says it all about. This Bruce Springsteen dock has been especially dedicated to his music. 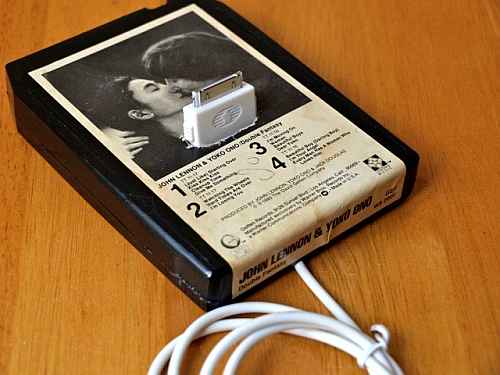 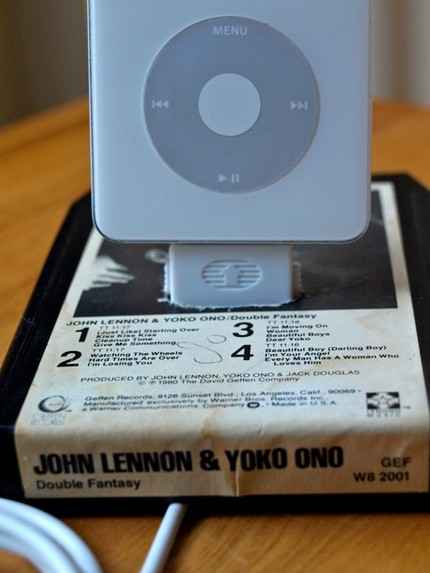 I think this is an excellent device to remember his songs and I just wish how lucky the world would have had been to hear his creations till today, if John had not been murdered when he was only 40. This dock shows a kiss shared in between John and his wife Yoko Ono. 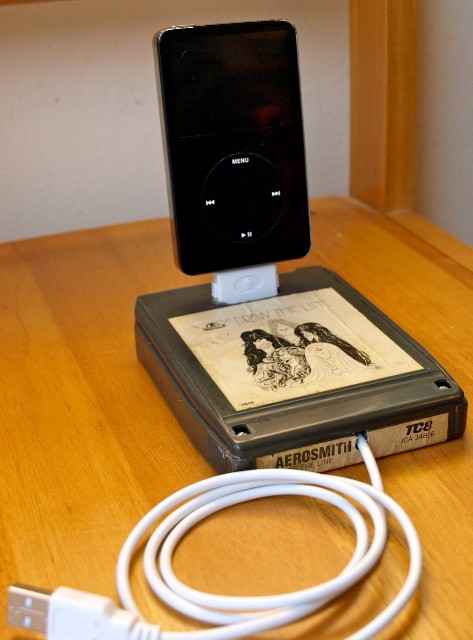 After John Lennon, this one’s a unique Aerosmith dock with a Sketch of their band’s photo. Also known as “The bad boys from Boston” and “America’s greatest Rock and Roll Band”, Aerosmith has been rocking the world from 1970 and are still going on as if there is no end. This is one band whose songs are still played in every teenager’s iPod and this dock is an excellent addition to every Aerosmith’s fan. 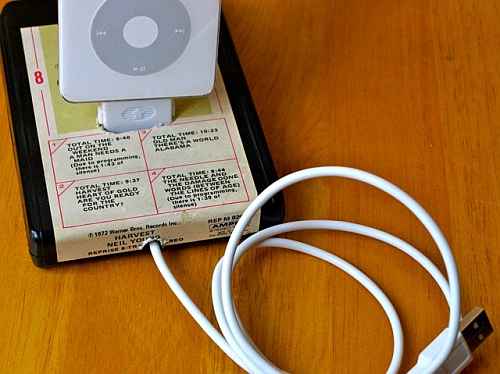 The last one is dedicated to the Canadian multi artist Neil Young who has always been my personal favorite and is one of my favorite guitar players. 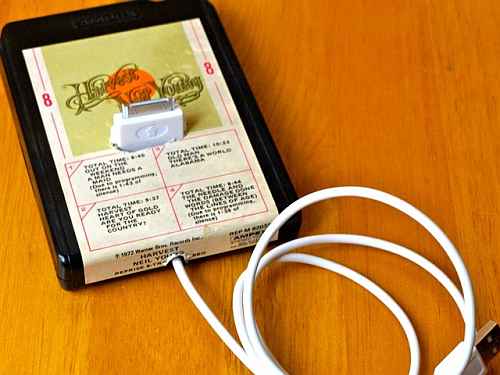 All these Docks are 8 track ones and can be connected by any iPhones, iPods like iPod shuffle etc and to buy them you have to spend $16.95 for each one.

You can see some geekier device like Shirt Pocket Digital Projector and Xbox 360 Gaming Tower as different choice.