Having your own real-time mini GPS tracker does sound like something directly out of a spy novel ot the latest iteration of CSI: Miami, but the technology of the future can be in your hands today. The Spark Nano 2.0 provides real-time GPS tracking and management that along with a web account so you can see where your target is going. 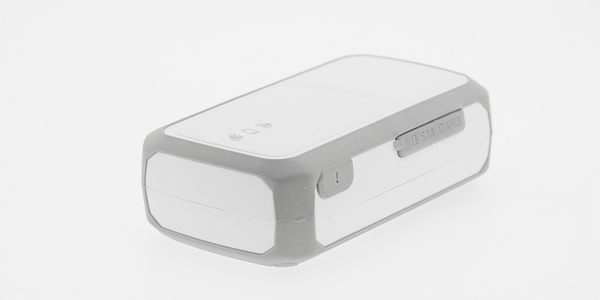 The shady implications of a device like this are clear. In a crime show like CSI:Miami, where the device was featured, they use it to track down and bust bad guys. Out here in the real world, the goals are likely much less noble. According to the manufacturer’s site, the primary use of the Spark Nano is to “covertly track” someone, such as, say, a cheating spouse. 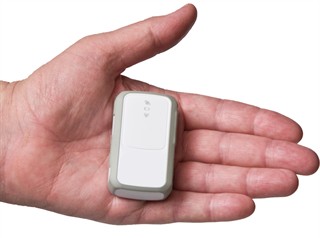 I don’t think you get the Who playing your theme song for that, but you could also keep it in your car as a safety measure in case it was ever stolen, too. The Spark shown here is actually version 2 of the device, and it is twice as accurate as the version that preceded it. 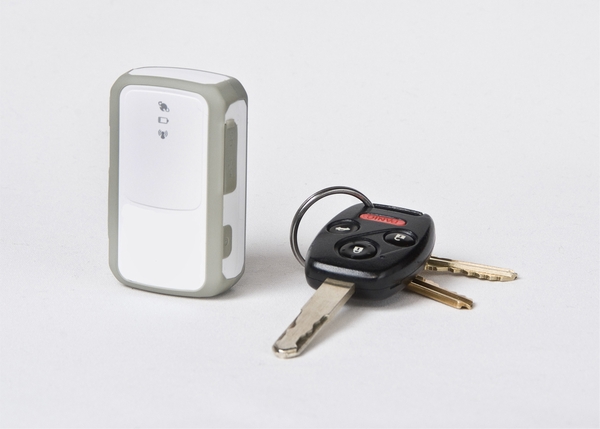 The Nano 2.0 utilizes a web-based system, so all you need to do is login to your account and you will be able to view the movement of the device in real time. It will also map out where the device has gone in chronolgical order, so you know if your teenager was really on the way to the library or skipped over it entirely to go to the mall. 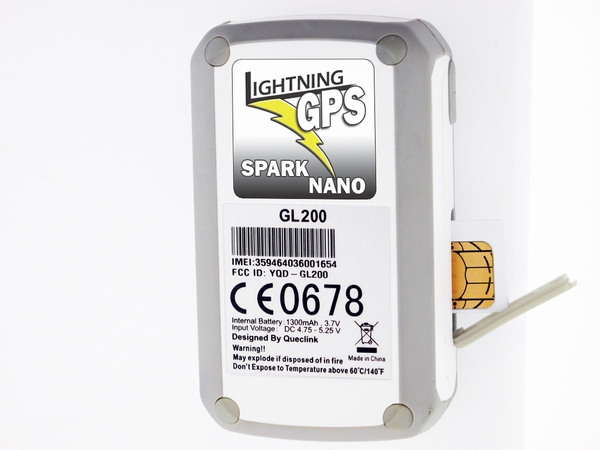 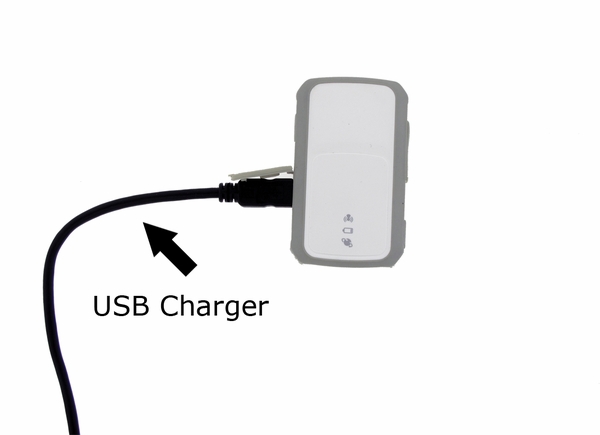 As you might expect, such a device does not come cheap. The Spark Nano will run you $199.95

, or about the same amount as a higher end GPS navigator that you would place on the dashboard of your car. If you are looking for other ways to keep track of your car, you can use the Autobot smartphone accessory for frequent updates on yoru vehicle status. If you want something for your bike, well the Smartphone bicycle is here for you.