Have a Music Buddy with Splitterbot

With one MP3 player comes one set of earplugs. But would it be a great fun if you could enjoy your favorite numbers with your best friend? Just in case you try it out, you will find yourself sharing one pair of earplugs you have and both of you land up in an awkward situation. In case you have two sets of earplugs it is impossible to use both since there is only one audio output in the device.

Thankfully Splitterbot is here. This cute looking robot understands the problem you have been facing and has come to your rescue. No, it is not a new MP3 player but it can give your old player a changeover. With Splitterbot two people can comfortably listen to music being played on one player with their very own set of earplugs. 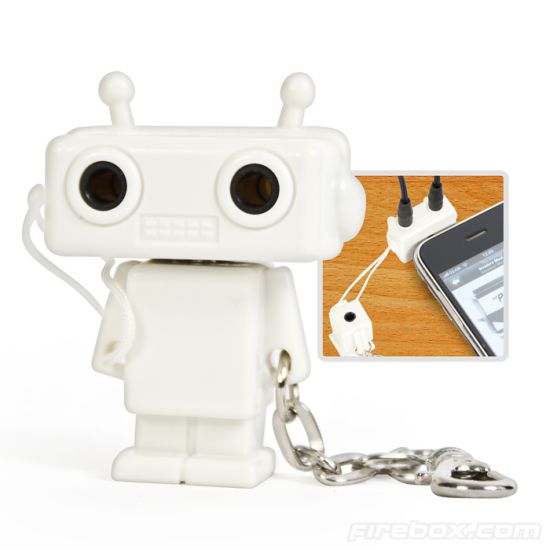 The name Splitterbot can be said to be a combination of two words – split and robot. Split because it splits the music being played on one device into two output routes and robot because it is shaped like a robot. 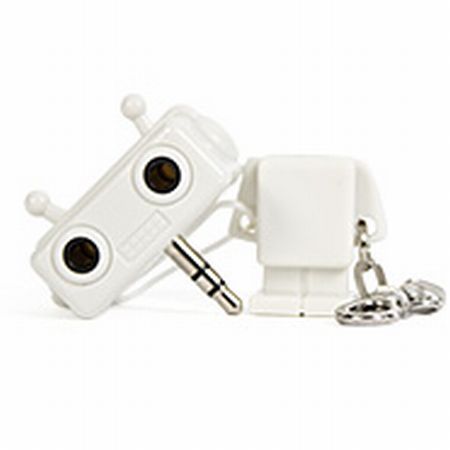 This belongs to that breed of robots which are always there to help instead of causing trouble to humans. The entire structure is made up of two parts – the head and the body. The head has two large hollow eyes and when pulled, gets detached from the body. The head is an important part of the body and this robot stands true to this fact. In fact, all the work that is done by it is done by the head. 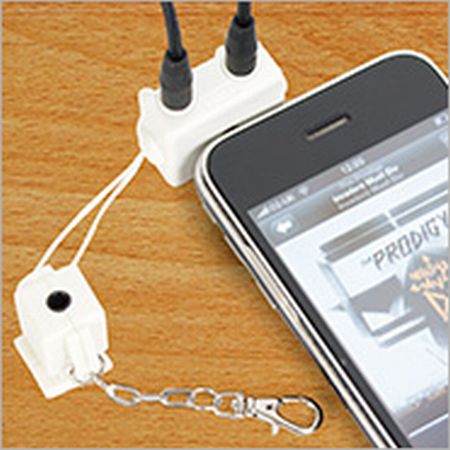 When you pull out the head, you’ll notice a long pin coming out of the body. Plug this pin into your music player and plug each set of earplugs in to the eyes of the robot. Do not worry, this cute and helping robot will not complain in the least. With both earplugs set up, it is now time to enjoy the music. 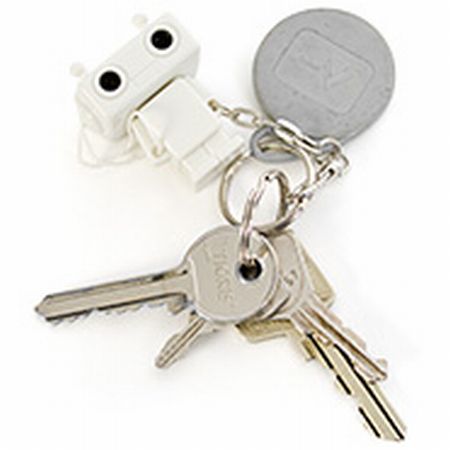 Splitterbot comes to you in a keychain form which ensures that you always have it with you when you go out. It can be used anytime and anywhere as it does not need batteries to operate. The statistics stand at 4.3cm high, 3.3cm wide, and 2cm depth. Small, smart, cute, handy, and useful is what can be said of Splitterbot. Own this little well wisher at £6.99

and have a musical time with your friend.

If you wish to check out more stuff like this impressive gadget, take a look at Pod a Porter and Retro Wood Grain Speakers.