Springfield Gets It’s Own Legion Of Superheroes

The well known town of  Springfield has just added to its well known population, some of the worlds most famous superheores from Marvel comics and other Superheroes. The project named ‘Springfield Punx’ was a personal endeavor of designer Dean T Fraser, who has spent more than a year transforming superheroes and fantasy characters from movies into Springfield residents. 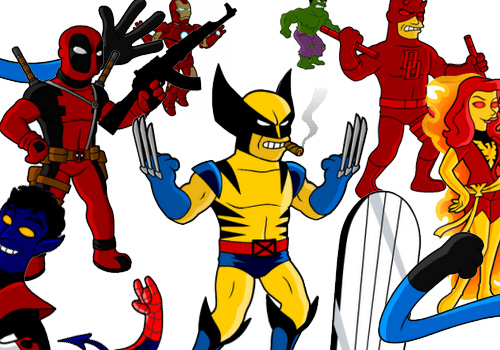 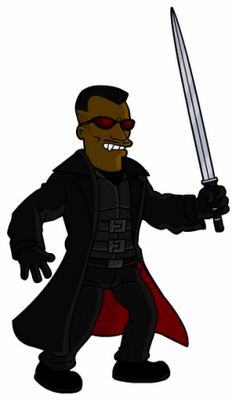 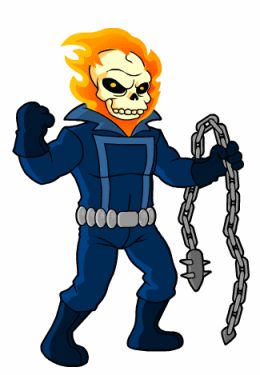 Its probably his love for the Simpsons series shared by millions of people that have made these toons so popular; couple this together with the artist’s  skill for parodying these characters, they fit right in to the Simpsons theme. Some of the famous names you could find in this set are Wolverine, The Silver Surfer, Spiderman, Blade, Ghostrider, The TMNT gang and many more. This set includes 50+ individual drawings of superheroes who look all set to make their debut in the next episode of ‘The Simpsons’. 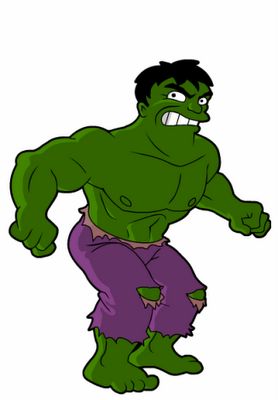 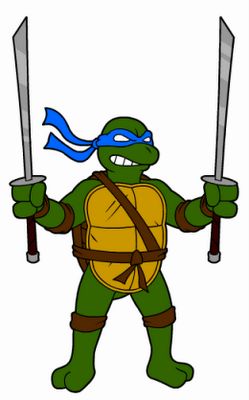 Even though these drawings are really cool it must be noted that this project was a personal effort made by Dean and has no relation with the original comic characters; It would really neat to see these characters pop up in the Simpsons series though. 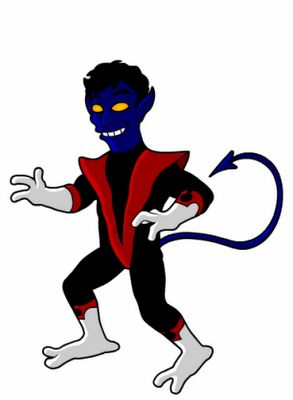 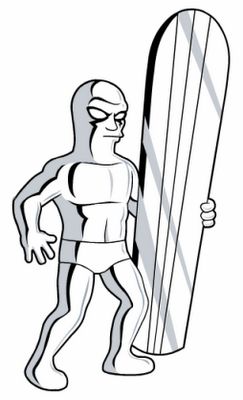 But if your not too much of a comic person and still want to get in on the action try out the wolverine jacket replica from the Xmen movies. 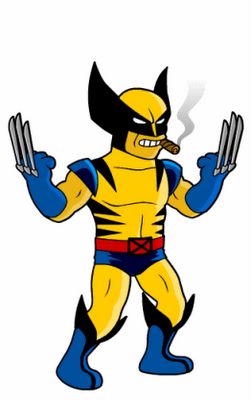 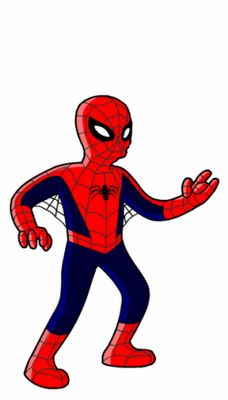