Personally I really hate ironing clothes, and I bet even my clothes do not enjoy the session either, but when I first glanced at this cool new Iron concept, I must admit, I had a change of mind, the stealthy design was so catchy that I immediately had this sudden urge to iron all my clothes at once! 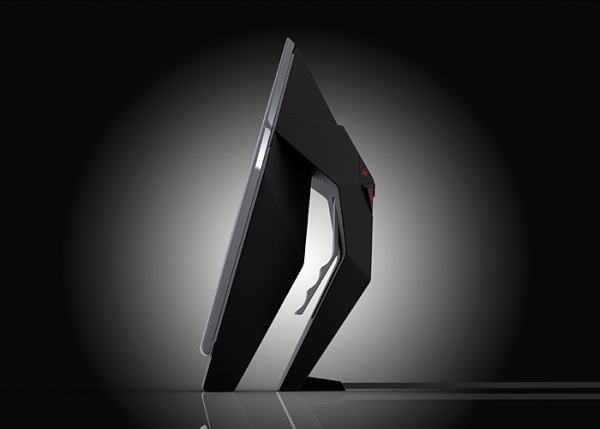 Imagine an iron so stealthy and so cool that even your clothes wont notice that they are being ironed! The bold obtuse angle cuts in the design is probably what makes this iron resemble the much recognizable stealth fighters of our century like the B2, the F16, the Lockheed Martin JSF, and others, the cool red colored LED control panel is also well placed, sort of resembling the cockpit. 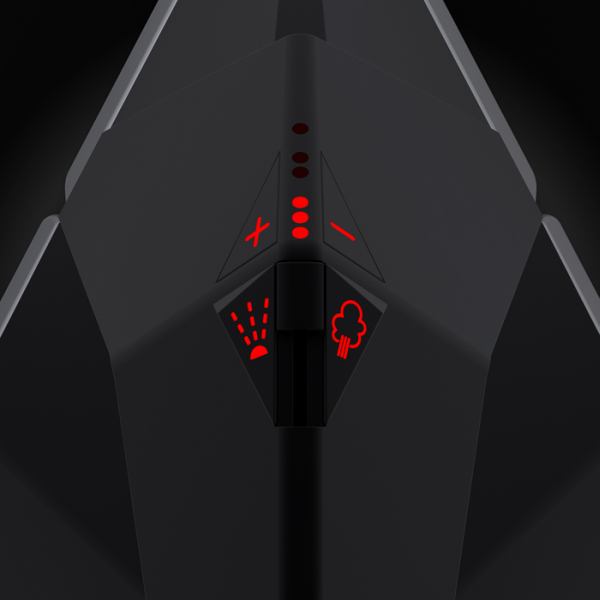 This design is the work of Nico Klaeber, who obviously seems  to be influenced by stealth technology to such an extent that he even wants his iron to look Stealthy! 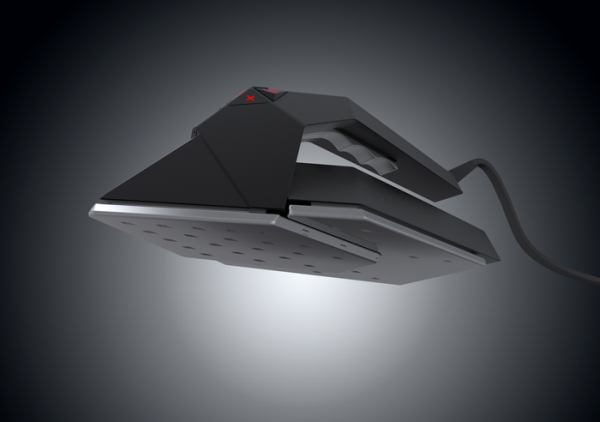 This cool iron is probably best suited for secret agents like 007 who would not like their clothes to notice themselves being ironed! For regular guys like us, stuff like the Steampunk Vintage Cufflinks or the Across Time LED watch, could be making more of a fashion statement than well ironed clothes! 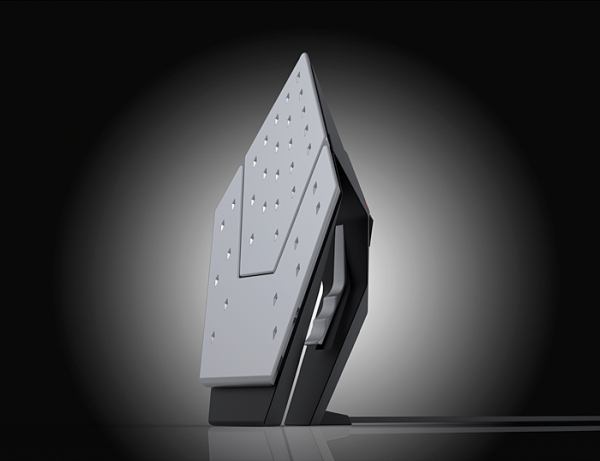 One thought on “Stealth Iron Box For The High Flying Aces”