I personally think that the Xbox 360 game console is a good looking console that doesn’t require any introduction, but based on this latest Steampunk Xbox 360 Mod, I have realized it could look even better. 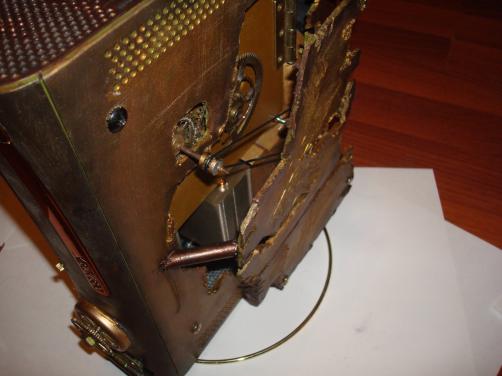 This is a wonderful looking design by Dopelgunder who unlike the Xbox 720 futuristic design, created a vintage looking Xbox 360 that came out outstanding. It is similar in style to the Steampunk PS3 Mod with the brass and copper color, along with the attached pipes and vintage feel. 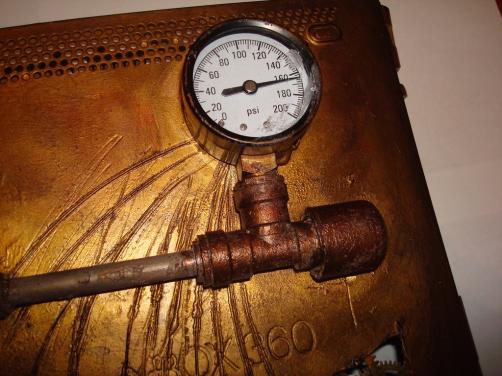 It is apparent that a lot of time and effort was given to this masterpiece, and now the Xbox 360 has become a Steampunk Art Piece as well. 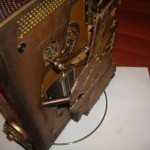 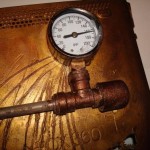 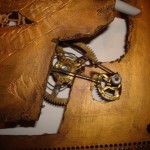 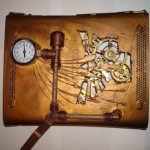 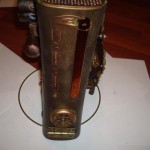 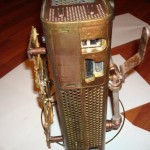