This is a Formula One track that would make even Bernie Ecclestone (CEO of F1) blush with pride. The track has long straights for cars to reach maximum speed, rounded corners to test the skill of the drivers, and gentle bends for overtaking maneuvers. The track is also blessed with a gorgeous landscape that includes tall green trees, a rivulet that flows beneath the track, and gorgeous observation desks for the audience made of transparent glass. However, there is a catch.

The catch is that the exotic Formula One track displayed below is not a real life track. Readers who follow F1 would have probably guessed it much before. The White Lake Formula One Ring is a slot car racing track designed by James-Michael Gregory Harlan. 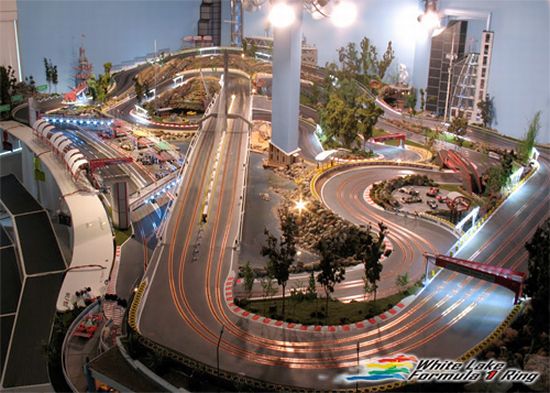 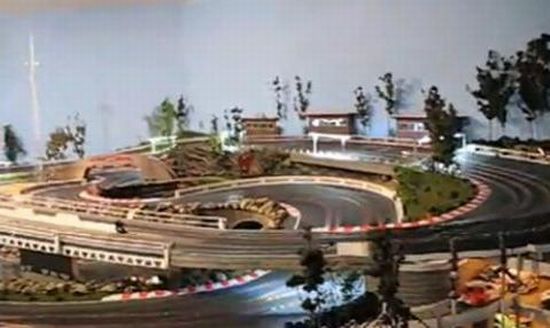 It is common to see elaborate and intricately designed railroad models. Slot cars, on the other hand, had to contend themselves with basic tracks designed like the figure eight. Slot Car tracks have usually been made up of plastic or plywood and had an amateurish feel to it. Fans of slot cars never paid much attention to design aesthetics of the tracks as they were too busy racing their cars on them and having a lot of fun. 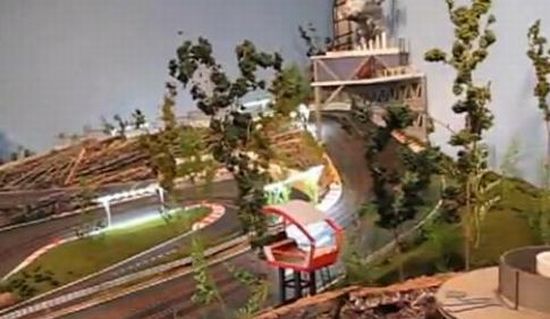 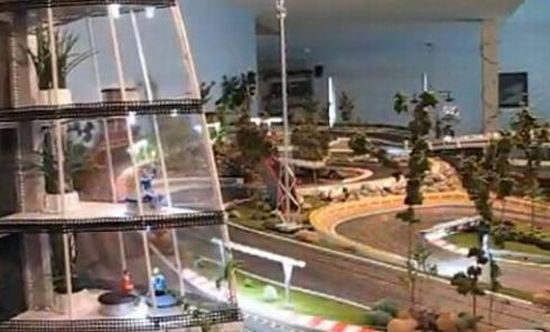 With James-Michael Gregory’s outstanding White Lake Formula One Ring, the parallel world of Slot Car racing is set to undergo a sea change. The White Lake track is elaborate in its setting and intricate in its design work. There has been no stone left unturned by the designer to make this Slot Car racing track seem like a real F1 track. 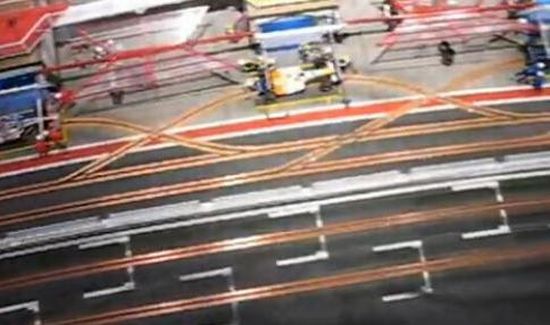 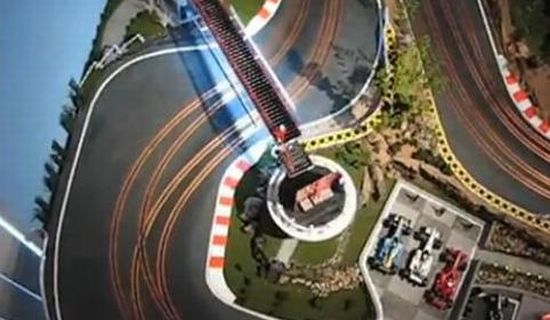 To begin with, the track looks like the real deal with straight lines and curves. Add to this a pit lane with miniature stewards waiting in the docks to refuel and repair the car. The highlight of the track is probably the bridge that is suspended over a rivulet that flows beneath. When the cars race over the bridge it is an amazing experience. 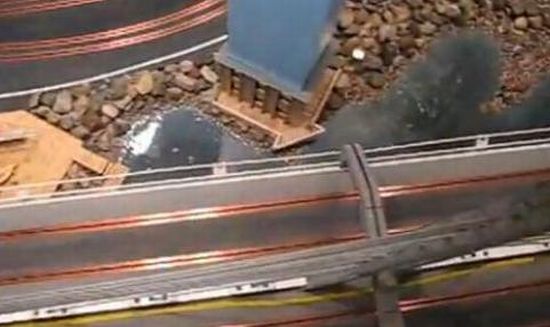 It would come as no surprise to the reader that James-Michael Gregory is an exhibit designer. It is not surprising because the White Lake Formula One Ring looks and feels like it should be a part of an exhibit in a museum or some such place. The track is built on a scale of 1/32, is 145 feet long, and has 19 turns for the racer.

All that we can say is, James-Michael Gregory Harlan take a bow. You deserve it.

Products such as Trio – Slot Car and Batman Slot Car Race Track Set can also give you an adrenaline rush, if you follow Formula One.

3 thoughts on “The Amazing White Lake Formula One Ring”