Mini means small and the word goes perfectly with the new scooter designs launched by the brand name Mini. They are named Scooter E. Both scooter and car stand true to their name.  Small, stylish, and amazingly adorable. The electric scooter has been designed by Adrian Van Hooydonk, the BMW Director of Design. There are three designs in three different colors. Each one has a personality of its own. 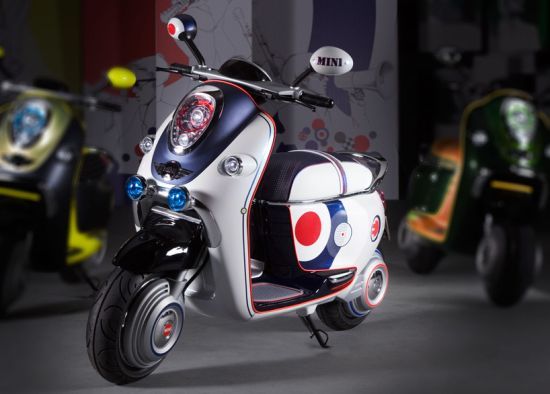 The white one was an opportunity to showcase the concept of the scooter which was so popular in the 1960s. It depicted style and fashion, and the same has been brought out in the white Mini Scooter E. 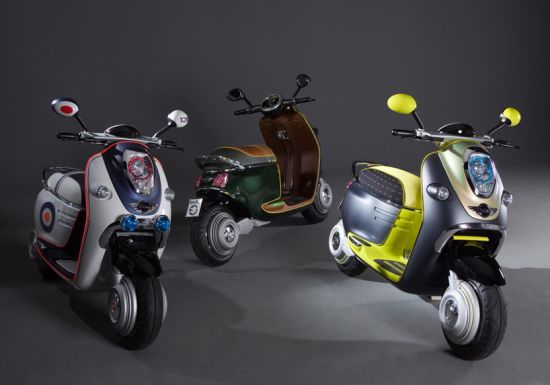 The yellow and grey design helps connect with the Mini electric car. It is single-seat vehicle, and carries with it a sportier look. 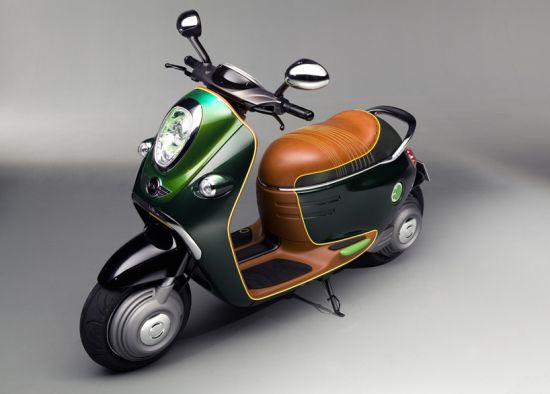 Luxury is what the dark green one talks of. It is a double seat and has a leather finish. 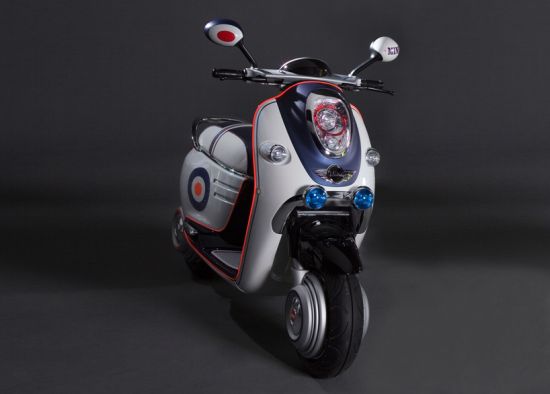 The head lamps resemble the car lamps to a great extent making one instantly connect with the Mini cars. Same goes for the saddle and the handle bar at the rear. Every aspect of the scooter has been kept in line with the Mini family. 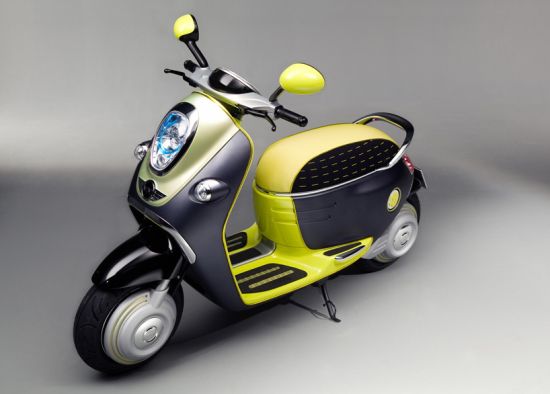 Scooter E is different from any other scooter designed till date. On one hand it belongs to the Mini brand, which has no heritage in scooters. On the other hand, it uses a smartphone as an ignition making it connect to the modern day technology. 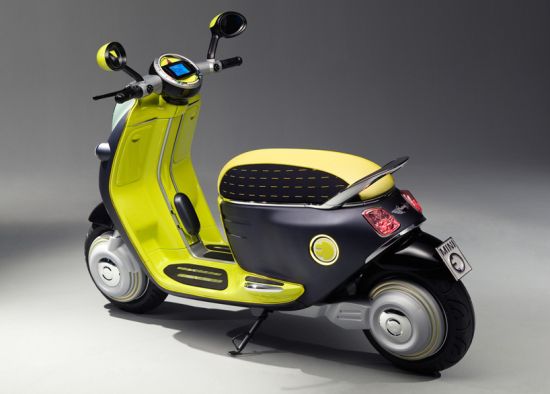 Mini has launched the scooter design almost a decade after Mini car was launched by the BMW group. The scooter has been designed keeping the future in mind. The idea is to use sustainable energy to operate it. It is the vehicle for the future, which will have zero emission. The concept of an old vehicle has been revamped to suit the future, and thereby gives a cleaner environment. 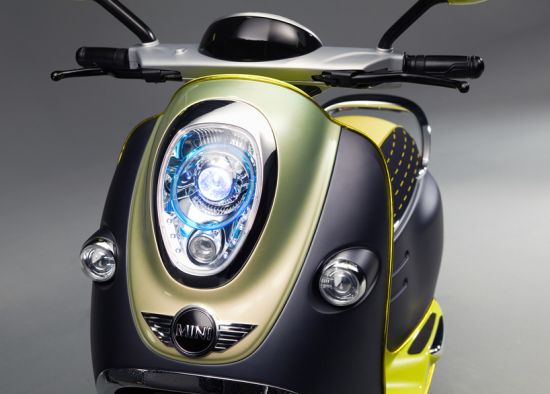 Mini has ventured into the two-wheeler segment for the first time, and to bring its concept to the showroom will take some time. The design was unveiled at the London Design Festival this year, and two more are to be revealed in Paris. A lot depends upon the reaction of the consumers. If well accepted, efforts will be made to turn the concept into reality. One basic aim of the Mini scooter is to bring the younger generation closer to the Mini brand, according to Mini Design Chief Gert Hilderbrand. 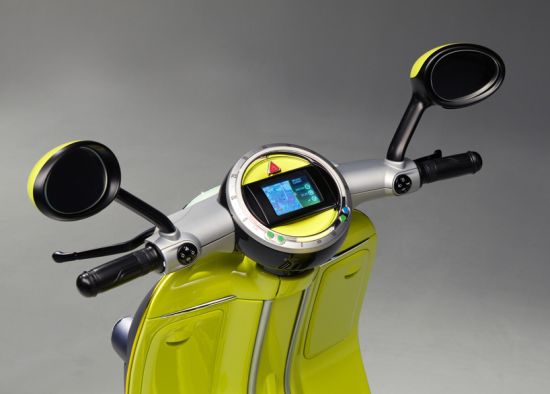 With great looks, cool features, and a clean environment, customers are more likely to give a thumbs up to the Scooter E. The makers better brace up to start with the production of the scooters.

I am sure you were spellbound by this concept. To know more about such interesting designs, go through Cool Vespa Stretch and Jaguar Motorcycle Design.

One thought on “The Cute Mini Electric Scooter E”