MIDI keyboards are the most integral part of a music band and play a huge role in composing the music of the song. The first thing you will find in a recording studio is a MIDI keyboard along with a DAW i.e. Digital Audio Workstation to edit, record and play back the music. But if you are in world tour or moving for some other reasons, you just can’t take the whole studio with you. That’s when this beauty “the world’s smallest MIDI keyboard” with the whole kit which is so small that it can fit anywhere. 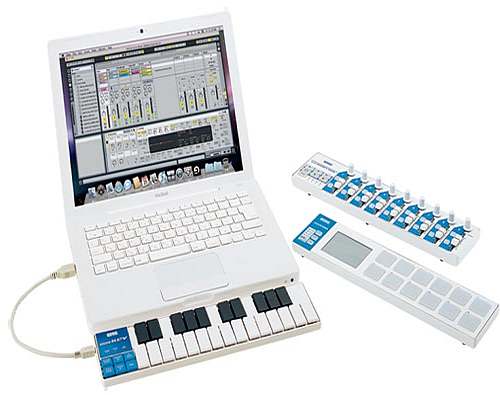 Best for the geek musicians who have to keep on moving from one place to another and compose or edit new tunes at the soonest it invents. 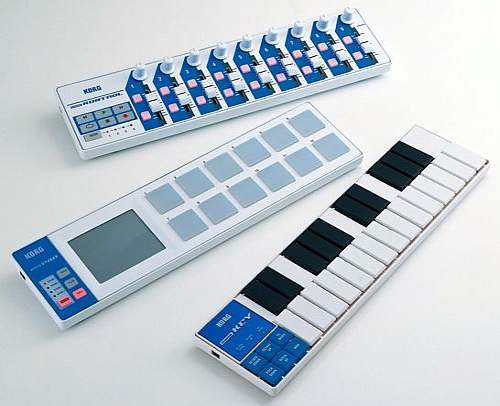 This is the future of recording music because it comes with three different controllers arranged in line.

The first one is nanoKEY which contains 25 keys which transmit in the form of MIDI notes or Control Change messages. It also includes octave shifting with Pitch and modulations, variations etc. which is suppose to be velocity sensitive.

The 2nd controller is nanoPAD controller which comes with 12 pads which has inherited the terrific sensitivity and the padKONTROL’s feel. This is the most preferable and favorite pad controller round these parts. You can also trigger chords, control change mode and the best feature of padKONTROL is that the X/Y touch pad with roll and flame mode. 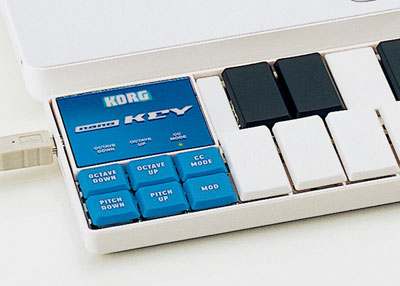 The 3rd one is nanoKONTROL which comes with 9 faders, 9 knobs, 18 switches, transport controls, MIDI notes and 168 CC messages. You can also use faders, filter controls, effect settings and attack and decay times for the switches, every thing in one small Musical Laptop. There are innumerable more features of this BUS powered with USB attachment which you will have to check the site.

You can see some interesting gadget like Gboard Keyboard or 3D Holocube a little different of choice, you may like.