Your Street would Glow with Gold Nanoparticles

After reading this piece,  you would really start wondering that we are indeed reached 21st century and moving towards 22nd century at a faster pace. After having researched the gold nanoparticles. 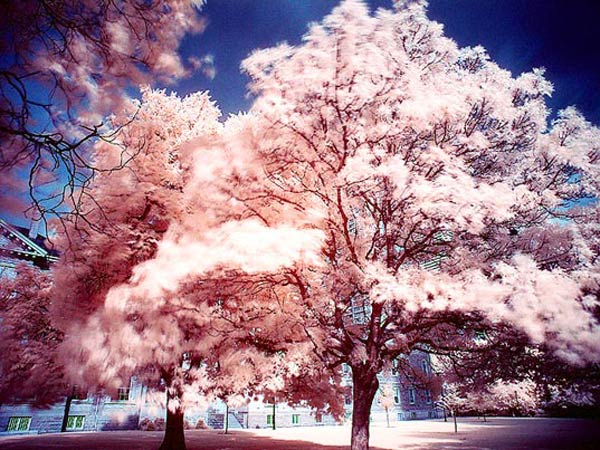 Taiwanese researchers are sure that the day is not far when all the streetlights would be replaced by trees having gold nanoparticles providing a red glow lighting on the roads to the passerby, thus illuminating the streets. In this situation there would be no need for electric power. All this great achievement would result in reduced carbon emissions, reduced light pollution, and subsidized electricity costs. No doubt after the illumination of the streets, they would look safer without any fear of accidents during the night. According to researchers, this discovery came accidentally, when researchers were in the midst of looking out for creating lighting at par with LEDs without using toxic and expensive phosphorous powder which is used in making LEDs. 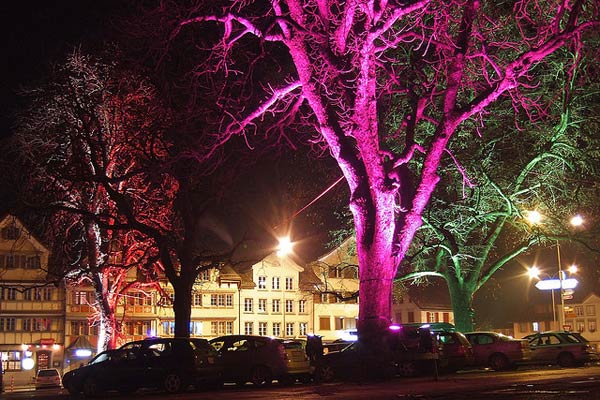 The gold nanoparticles are usually shaped as sea urchins but when these are put into the leaves of Bacopa Caroliniana plants, they help chlorophyll produce reddish luminescence effect. The luminescence on the other hand would cause the leaves’ chloroplasts to photosynthesize, resulting in more carbon being captured from the air, whilst the streets are lit. 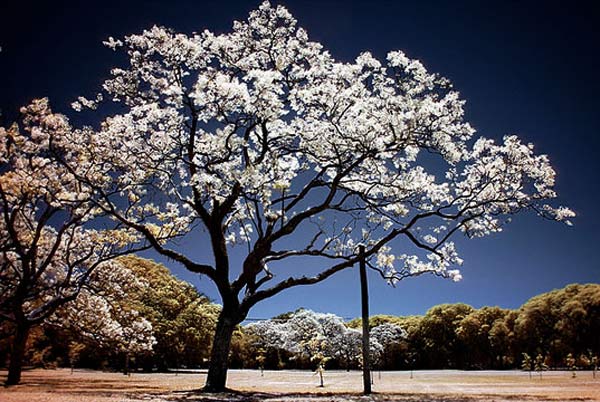 According to professor Shi-Hui Chang, “light emitting diode (LED) were able to replace the traditional light sources in street lights but a lot of white light emitting diode uses phosphor powder which is highly toxic and is expensive. By introducing gold nanoparticles, Dr. Yen-Hsun Wu had shown a method which is not only less toxic but can replace phosphor powder thus providing a new lease of life to the dark streets which would now look as if some festivity is going on the street all year round! Other useful stuff you may like to read include 20 Gummy Bear Art and Designs and A Bicycle Speedometer that Rings.